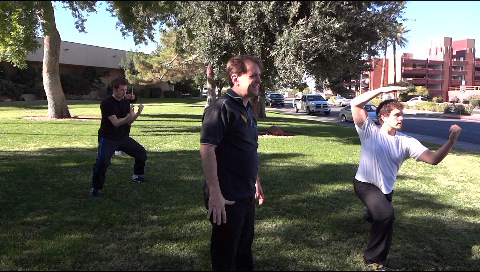 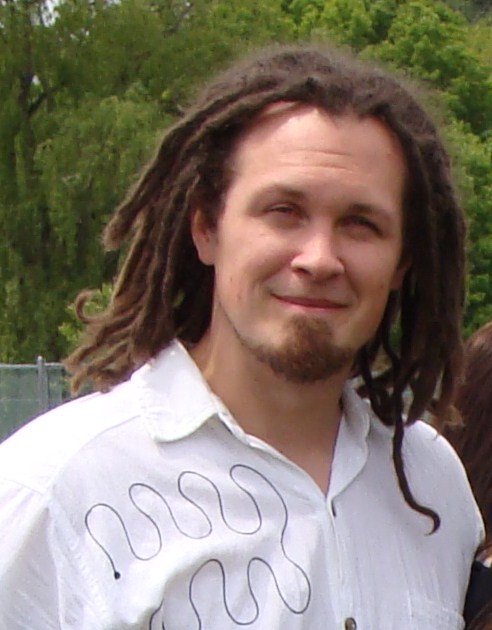 Sifu's courses on One Finger Shooting Zen (two years ago) and Two Finger Zen (one year ago) really opened my eyes to the Flow method and consolidating force. Iron Wire took my understanding to an entirely differnet level, and my skill to even higher (much higher) level than that.

My experience confirms that flowing chi and consolidating force are very much connected. Not only did Sifu transmit both skills, but he also transmitted the skill of switching from one to the other at will. It's difficult to explain in words, but if you think of an ice skater spinning, they can have arms wide with a slow spin, or tuck their arms in for a fast spin. By just moving their arms in and out, they are able to control the speed of the spin. That is how easy it has become to switch from flowing to consolidating and back to flowing.

The root developed in section 4 is amazing!! While pressing overhead, I can feel energy flowing down, deep below me. Pressing to the sides, I can feel that energy spreading wide all through the ground. While pressing forward, this root not only holds me firm, but adds force to my press. I've read about root like this, but never fully experienced it until Iron Wire.

This sounds odd, but at times I could feel red gauntlets of power/strength/force surrounding my forearms and fists. It felt like I could crush coconuts and stones!

Near the end of day 1, I experienced my first, full-on brain fry. For lack of any other term, my mind was completely and utterly blown. Sifu had us complete a selection of Iron Wire in full, vigorous flow, and I become Flow! I was totally aware, but my muscles, bones, and intellect all seemed to be replaced by Flow. I tried to have a thought, and it was just taken away in the flow. This continued for a bit, into the question and answer that followed. There could be some very funny videos of participants raising hands and telling their experiences, while I just stand in the corner, dumbfounded and dazed. I'll have to look for that!

This was an amazing course, and I can only begin to express how grateful I feel to have been able to participate. I was given a glimpse of how powerful Iron Wire is, and walked away with immense respect for the set.

Many, many thanks to Sihing Anthony for hosting Sifu. And endless thanks to Sifu for passing on such amazing arts and skills.

Another very cool note -- Several days ago, after I practiced Iron Wire, my girlfriend began asking odd questions about my experiences at the course and during practice. She was asking about what I felt, what I was doing, etc.

It turns out, the entire house was shaking/vibrating while I was consolidating force!

For honest, full disclosure, we live in an oddly built house that does seem to transmit vibrations easily. However she said it felt similar to a recent, small earth quake we experienced. Pretty awesome!! 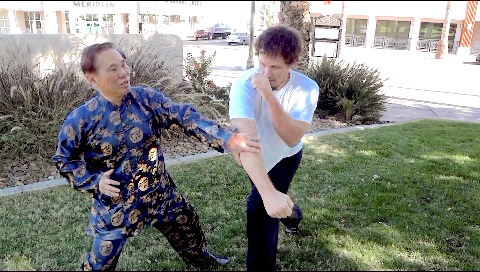 The above discussion is reproduced from the thread Legacy of Bodhidharma 2012 - Las Vegas in the Shaolin Wahnam Discussion Forum.