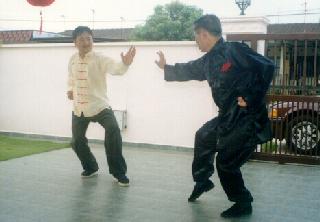 This is a private webpage meant for students of Shaolin Wahnam Institute. Those who have not undergone any kungfu training courses with Sifu Wong or any of the Certified Shaolin Wahnam Instructors may not be able to understand the content because the material, presented in a very concise manner, is not meant to explain anything, but is meant to remind initiated students what they have learnt or will learn.

Philosophy: Principles of Attack and Defence. 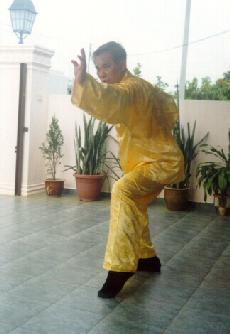 Philosophy: Use of Tactics.

Philosophy: Use of Strategies.

Force: Solo performance as well as sparring with picture-perfect form, force, speed but without panting.

Application: Against staff and other weapons. 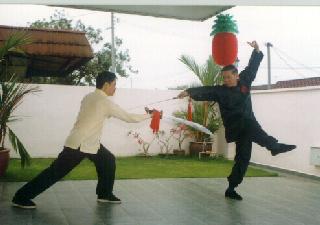 Application: Against sabre, spear and other weapons.

Force: Accuracy and “sabre force” to cut an apple or any suitable object for testing.

Philosophy: The principles and practice of Apparent and Real.

Force: “Bamboo Man” or “Through the Woods”.

Philosophy: “Catch the Leader First” and “Break Through the Weakest”.