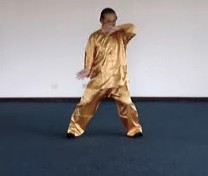 Although the term "Cloud Hands" is the name of a pattern, it actually refers to the movements of the patterns rather than its fixed form. Hence, “Cloud Hands” performed by one practitioner may not look the same as that performed by another practitioner, or by himself at a different time.

The term comes from the expression “Flowing Stream, Floating Clouds”, which poetically described Zhang San Feng's movements as a result of spontaneously chi flow. These movements eventually were stylized into Wudang Kungfu, which evolved into the present Taijiquan. The prototype movements, not unlike those we often make in our Self-manifested Chi Movement, are stylized into a pattern.

The pictures below give an idea how you could practice “Cloud Hands”. In the beginning, the movements are physical. But later, you could go into a chi kung state of mind, and let your movements guided by your chi flow. 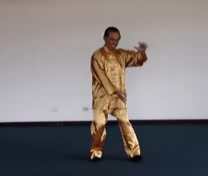 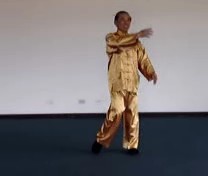 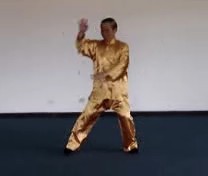 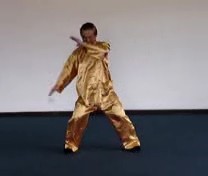 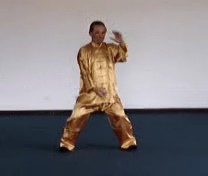 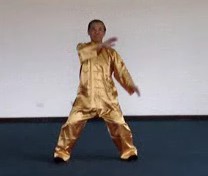 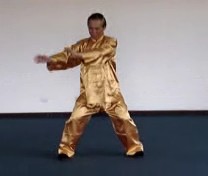 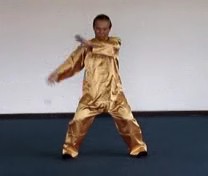 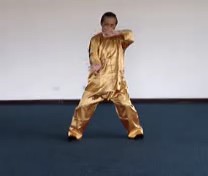 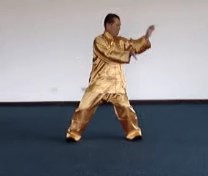 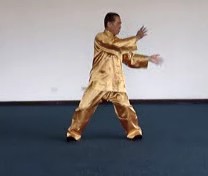 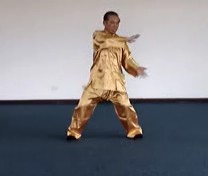 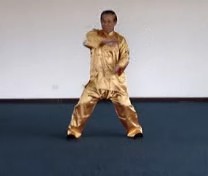 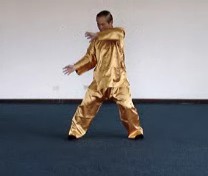 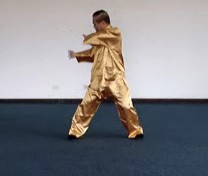 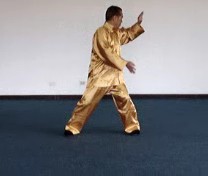 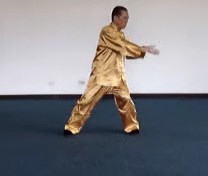 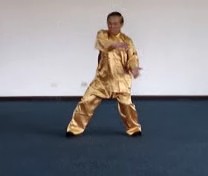 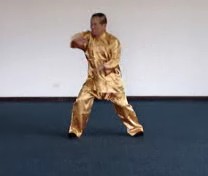 These cloud hands movements can be viewed at the beginning part of the Wahnam Taijiquan Simplified Set, also called Cloud Hands