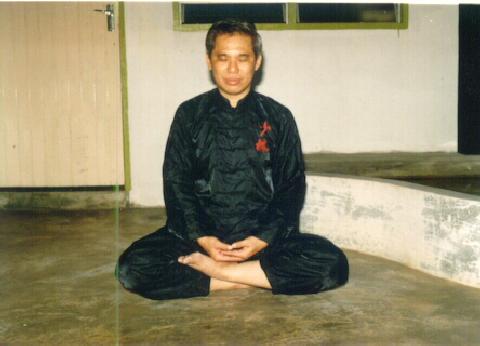 Many people are confused because they are unaware that the term Zen has a few meanings. Basically, the word “Zen” means meditation. Sometimes it may refer to a transcendental glimpse of cosmic reality, or even the transcendental reality itself. Often Zen is used as a short form for Zen Buddhism. The following examples illustrate the use of Zen in these four meanings:

No, it is universal, irrespective of which meaning of Zen you refer to. Zen was first transmitted from master to master in India, brought to China by Bodhidharma, and later spread to Japan and the world. 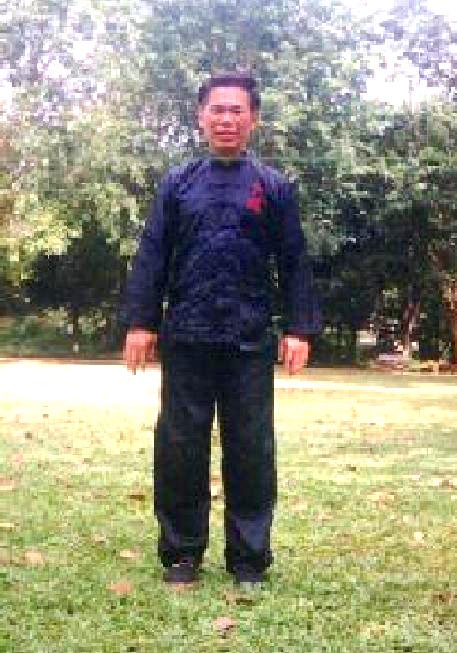 Yogis in India and Taoists in China had practised Zen long before Zen Buddhism was established. Countless people without any religious affiliations have practised Zen knowingly or unknowingly for various purposes. Whenever you closed your eyes to reflect on what you had done, or what you intended to do, you had, in a way, practised Zen.


Is Zen a religion? 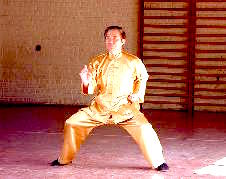 
What benefits can we achieve by practicing Zen?

We can look at the benefits from two levels: the mundane and the supramundane. At the mundane level, practicing Zen enables us to attain better results in whatever we do! This becomes understandable, when we realize that Zen training improves our mind.

At the supramundane level, Zen leads us to the highest attainment we can ever achieve, i.e. enlightenment, or called differently by people of different cultural or religious background as merging into the Great Void, union with the Ultimate, or return to God.


How do I practice Zen?

There are numerous ways and different approaches. If you wish to approach Zen casually, one way to add a touch of Zen to enrich your daily life is to be aware of whatever you are doing at the moment.

Another way is to be simple, direct and effective in whatever you say and do. If you want to borrow your friend's tennis racket, for example, ask him politely or in whatever way is appropriate if he can lend you his racket. It will be “unZenlike” if you start by saying how pleasant the weather is, or how nice his shoes are, and drag on for half an hour before losing track of the tennis racket.

If you wish to be more serious in your approach, but not necessarily without much fun, you may spend some time daily for meditation, or learn directly from a Zen master. 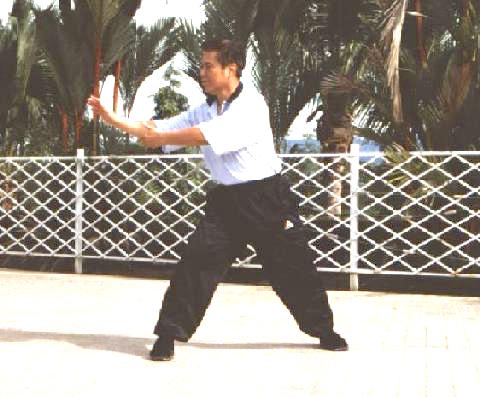 
What is the sound of clapping with one hand?

This is a famous example of a Zen question meant to trigger off a Zen awakening, or to test if the listener has attained one. Zen questions are recorded in Zen stories known in Chinese as “gong-ans”, or in Japanese as “koans”.

The factual answer to a Zen question is not important. Different people may give the same answer, but their “same” answer could indicate different levels of attainment.

As a rough analogy, let us say an experienced art teacher wants to teach his students drawing, or he wants to assess their attainment. He may ask, "Can you draw an elephant?"

He is not interested in answers like "yes", "no", "I can't draw an elephant but I can draw a horse", or whatever the students may say.

And it does not matter whether they draw elephants, horses or anything else. As soon as they start drawing, the teacher has initiated his teaching, and he can assess their performance.


How is Zen related to Shaolin Kungfu?

Many people, including some Zen students, may be unaware of the following two historical facts. One, all schools of Zen today issued from the Shaolin Monastery. Two, Shaolin Kungfu started as a result of Zen.

Shaolin Kungfu and Zen, as well as Chi Kung, are intimately connected, although some kungfu instructors today may not know this connection, and therefore teach Shaolin Kungfu as a purely external art, deprived of its internal and spiritual aspects.

At its elementary level, every kungfu movement involves energy control and mental awareness. At its advanced level, chi kung and Zen enable kungfu masters to develop abilities which other martial artists may not even dream of.