IS CHOY-LI-FATT UNIQUE OR A SPECIALIZATION WITHIN SOUTHERN SHAOLIN? 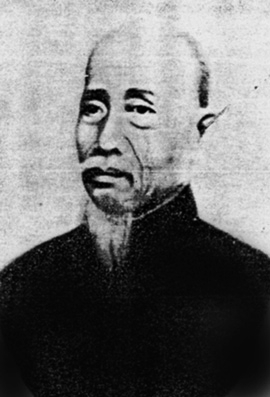 How has Choy Li Fatt evolved since its conception? Does it have techniques, methods or tactics that are truly unique or is it more a specialization within southern Shaolin Kungfu?

I believe the First Patriarch of Choy-Li-Fatt Kungfu, Chen Harng, did not set out to invert a new style of kungfu. As he had learnt form three Shaolin masters, namely Choy Ah Fook, Li Yau San and the Venerable Cheng Chao, he spontaneously combined the best of these three styles in his training, which resulted in Choy-Li-Fatt.

This is like what is happening in our school today. I did not consciously pick patterns from the kungfu of Sifu Ho Fatt Nam and Uncle Righteousness and combined them to invent Wahnam Kungfu. In my training I spontaneously selected the best of what I had learnt from my two masters without a conscious effort to combine the two styles. I also selected the best from the Wuzu Kungfu and Wing Choon Kungfu I had learnt from my other two masters, Sifu Chee Kim Thong and Sifu Choe Hoong Choy. We call our style Shaolin Kungfu. It is only other people who call it Wahnam Kungfu.

The answer to whether Choy-Li-Fatt has techniques, methods or tactics that are unique, or is it a specialization within Southern Shaolin is "yes" and "no".

There is a third important influence in the Shaolin Kungfu we practice, and it is from Taijiquan. Our Shaolin Kungfu is more internal and more flowing than that at Quanzhou and Nine-Lotus Mountain. Nevertheless, Taijiquan evolved from Shaolin. 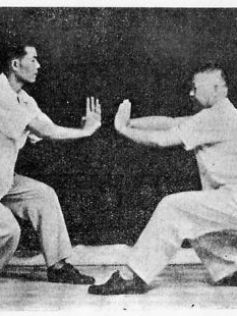