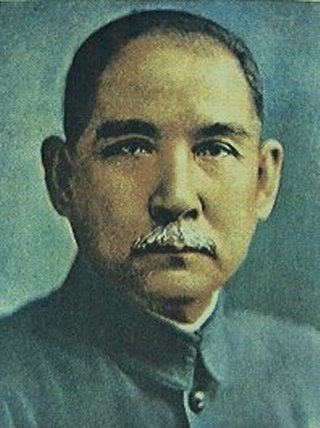 There is an interesting parallel in our school. Because I have been teaching our arts in the West, I believe there are more Christian now in Shaolin Wahanm than Buddhist, Taoist, Muslim, Hindu or any other religion. But our arts remain non-religious. And we are proud that, to quote Lee Wee Joo, not only we tolerate other religions we actually celebrate with them. 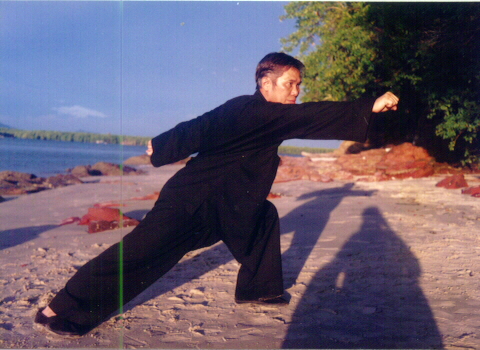