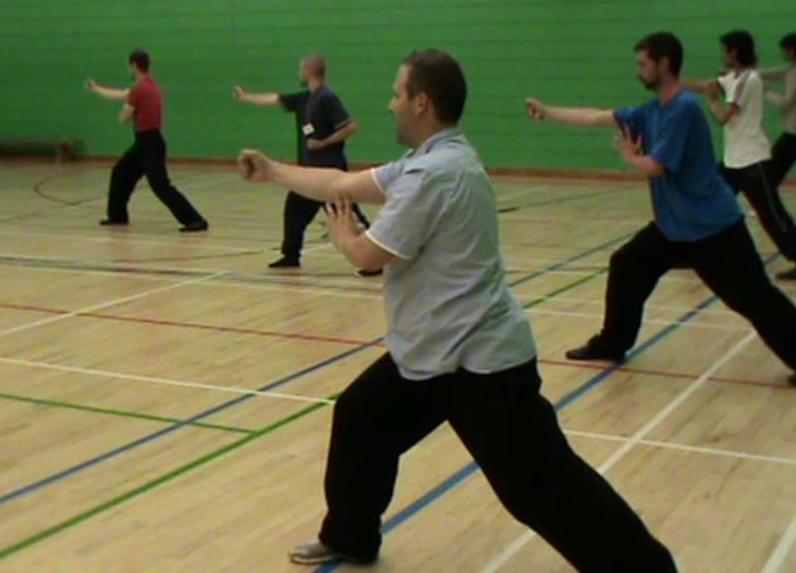 As Choy Lee Fatt is a school of kung fu well-suited for self defense againt multiple assailants and your Shaolin Wahnam school also has methods used for this purpose in level 11 and 12 of the Shaolin Kung Fu Training Program, which are "Single Unarmed Against Multiple Unarmed" and "Single Unarmed & Armed Against Multiple Armed" respectively, how might the tactics and philosophies of Hoong Ka and Choy Lee Fatt differ comparatively when dealing with multiple opponents? What are the similarities? What about in one on one combat?

There are a lot of similarities between Hoong Ka and Choy-Li-Fatt because they came from the same source, Southern Shaolin. The differences are due to different emphasis the two schools place on techniques. Hoong Ka focuses on straight stances and straight punches, whereas Choy-Li-Fatt on diagonal stances and diagonal strikes.

In other words, a typical Hoong Ka attack is to move forward in a Bow-Arrow Stance and drive a level fist or a vertical fist into an opponent, as in "Black Tiger Steals Heart". A typical Choy-Li-Fatt attack is to move diagonally forward and swing an upward fist or a downward fist at an opponent, as in "Throw Ball in Waves" or "Whirlwind Smashes Waves". Please note that all these patterns are found in both school.

Hoong Ka and Choy-Li-Fatt have different philosophies regarding fighting single-handedly against multiple armed or unarmed attackers. I clearly remember learning these two important philosophies from my siheng (elder kungfu brother), "Iron-Armed" Chiu Shi Khern when I was just a small boy learning kungfu from Uncle Righteousness. A Hoong Ka practitioner would adopt "pui sheng yong jin", which means fighting courageously with your back against a wall so that others could not attack you from your back. A Choy-Li-Fatt practitioner would adopt "fu lok khuen yeong" which means you fight like a tiger moving about swiftly in a flock of sheepish attackers. 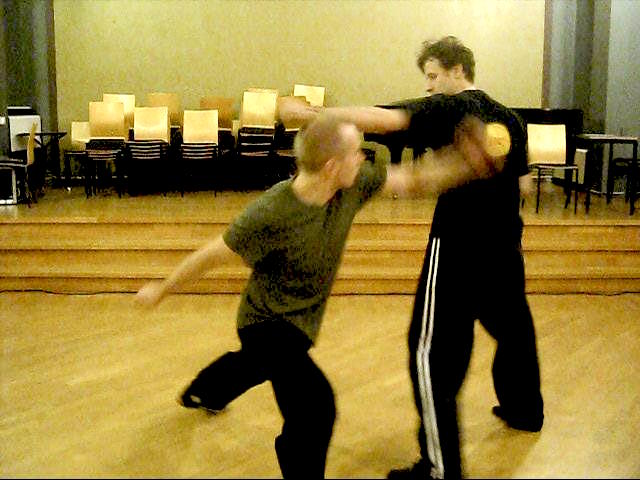