THE MASTERS I LEARNED FROM IN SHAOLIN KUNGFU 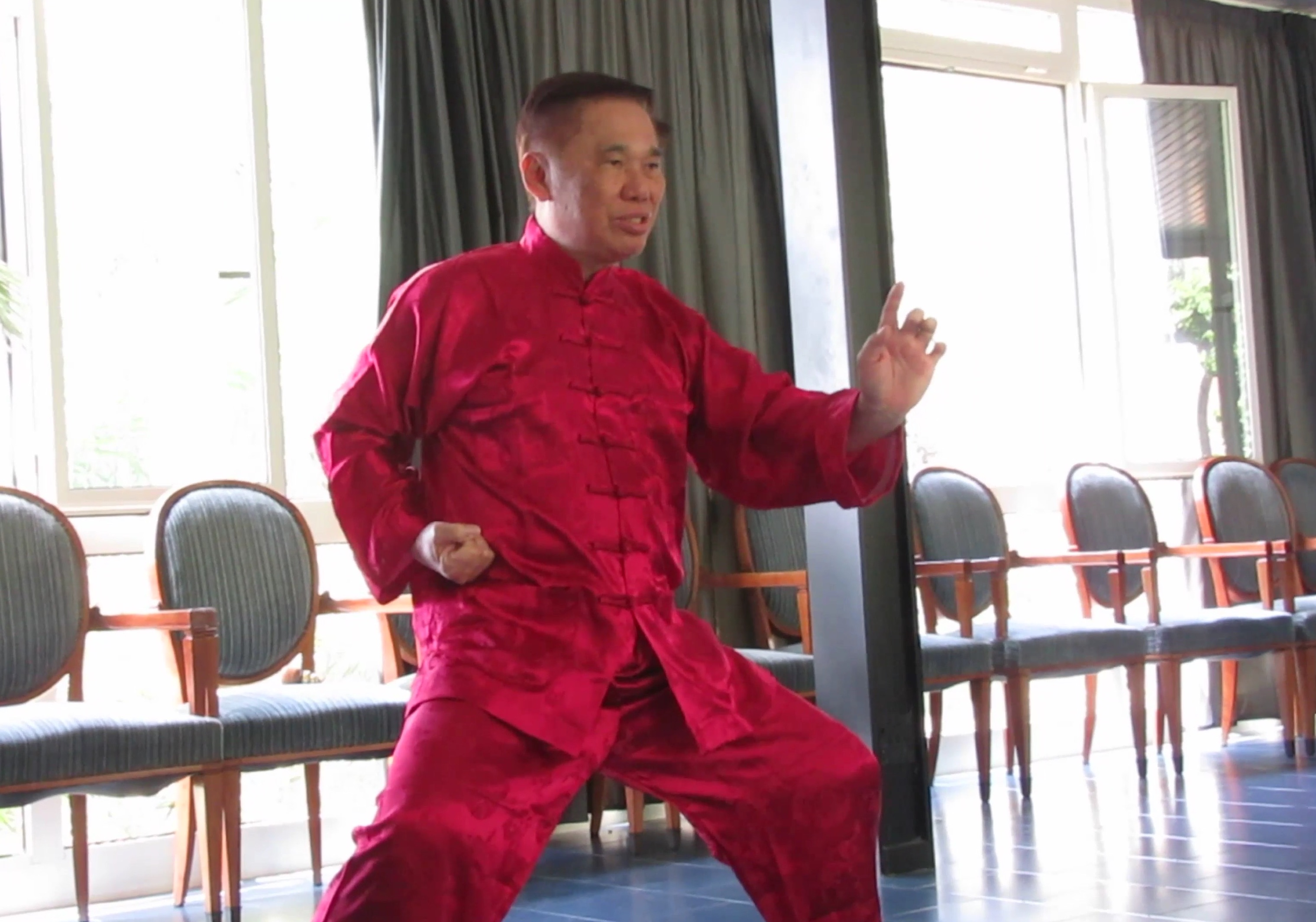 It seems as though you have learned from many masters. I was curious why you chose to learn from more than one master. At what point with each master did you feel like it was time to learn from someone else? Did you ever have two masters at the same time?

I learned from many masters. My four “official” masters, in the order of my learning from them, were

I am forever grateful to my four masters who had so generously and kindly passed on their arts to me. I learned from one master at a time, never two or more at the same time.

I chose to learn from these four masters because I wanted to learn from the best, and while their arts are complete by themselves, each of these masters had something very special to teach me. The circumstances and reasons for my learning from each of them were different.

Many people considered me an accomplished kungfu practitioner after I had learned from Uncle Righteousness. Indeed, kungfu circles at the time considered me to be my master's best disciple. Nevertheless, I was still not satisfied with my own attainment. I wanted to learn more about internal force. Wuzu Kungfu (Kungfu of Five Ancestors) of Sifu Chee Kim Thong was most famous for internal force, and I wouldn't want to miss this opportunity to learn from him.

I was very impressed with the internal force of my Wuzu classmates. When I sparred with my sihengs (senior kungfu brothers), I could not move their arms. I thought I had strong arms. When I trained with Uncle Righteousness, I knocked my arms against a wooden man every night, and applied medicated vinegar to strengthen them. But when I persisted in knocking arms with my Wuzu sihengs in “Seven-Star Knocking”, my arms were swollen and my Siheng Chee Boon Leong, who is Sifu Chee's eldest son, had to apply medical powder on them.

Nevertheless, my understanding of internal force was shallow then. Despite my sihengs sharing with me their training methods, which were basically practicing the fundamental set “San Zhan” and Abdominal Breathing, I did not gain much.

I was also keen in sparring, which was not much encouraged in the Wuzu school. So, I went around looking for Black Belts to spar. I met Yong, who was a Taekwondo exponent being trained by Korean masters to lead the Taekwondo movement in Malaysia when the Korean masters returned home. So, everybody was surprised when he intended to give up Taekwondo for Shaolin Kungfu. Why did he give up Taekwondo, especially when he had reached such a high level, and had such an opportunity for leadership and development?

What he said had great significance for me and our school. He said, “I can now handle any Taekwondo fighters with ease, except the Korean masters.” A second or two later, he continued, “Even the Korean masters. Even if I can't beat them, I won't be far behind.”

This was of great significance coming from someone who had just learnt Shaolin Kungfu for about three months. If he could attain such combat efficiency in just a few months from a Shaolin master, I must learn from this master. The master was Sifu Ho Fatt Nam.

After I had learnt from Sifu Ho Fatt Nam, I knew at once that I had completed my search for masters. His teaching provided all that I had wanted in Shaolin Kungfu, namely good health, combat efficiency and spiritual cultivation. Why, then, I later learned from Sifu Choe Hoong Choy?

Besides Shaolin Kungfu, I also learned traumatology, which is a special branch of Chinese medicine dealing specially with injuries, from Sifu Ho Fatt Nam. But my time learning traumatology was short, so when I returned to my hometown in Penang I wanted to continue my traumatology study with a well known traumatology master, Sifu Choe Hoong Choy. Sifu Choe was my father's friend., which made my learning from him easy.

At that time Sifu Choe Hoong Choy was also teaching Wing Choon Kungfu. He knew that I was good at Lion Dance, which I had learnt years ago from Uncle Righteousness, and asked whether I could help him teach Lion Dance to his students. I agreed without a second thought. So I was privy to his exclusive Wing Choon class.

I made good use of my opportunities. I asked Sifu Choe Hoong Choy whether he would teach me some Wing Choon Kungfu. Sifu Choe agreed without second thought. In fact he did more. He allowed me to choose the Wing Choon sets I liked and taught me not in a regular way he taught his students which would take years, but in a highly intensive way in a few days — a rare privilege kungfu masters in the past bestowed on those whom the master had high regards.

The above is taken from Question 5 of October 2008 Part 1 of the Selection of Questions and Answers.