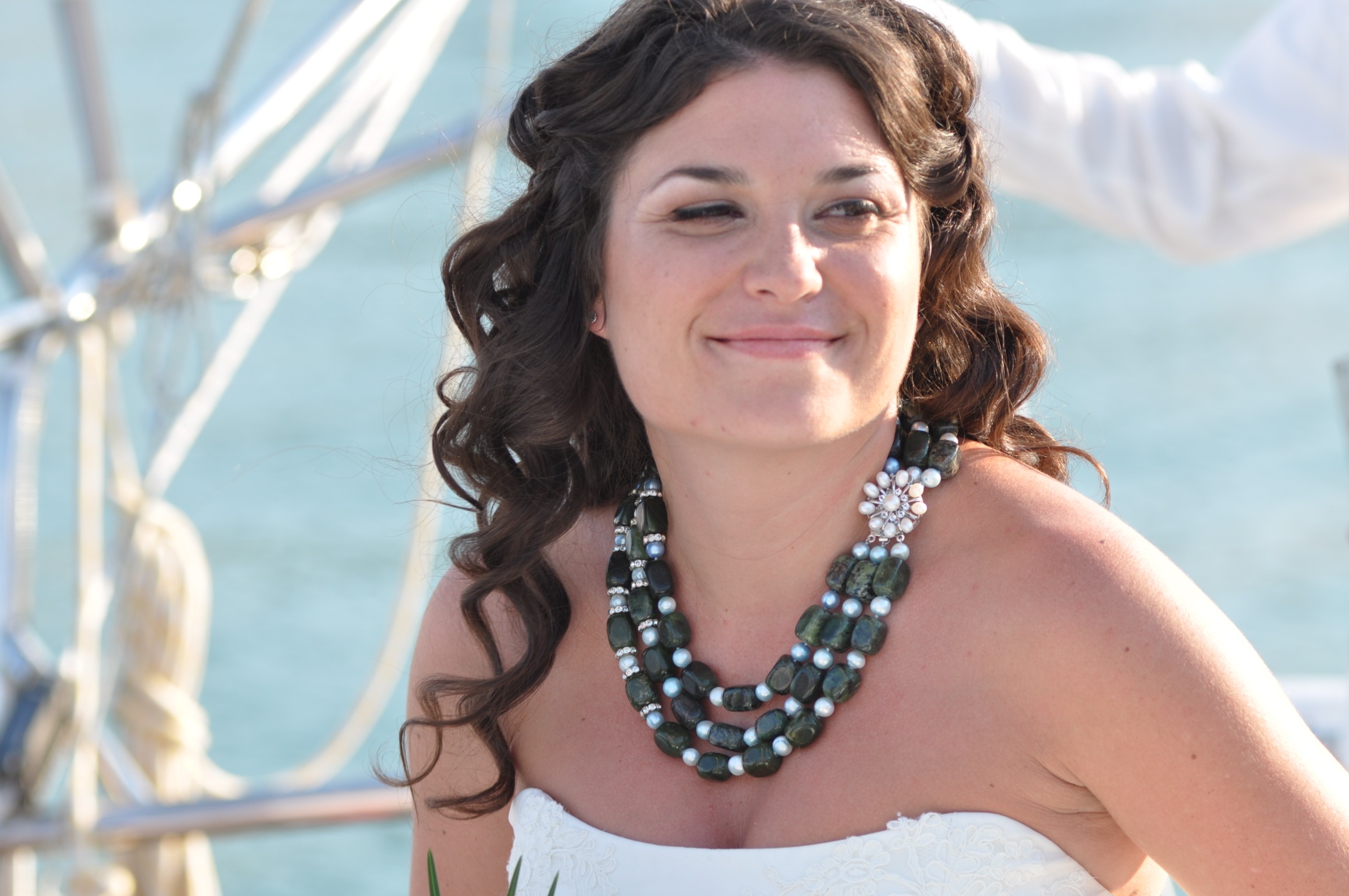 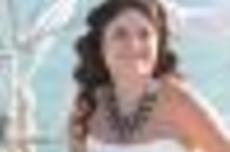 Since our Festival in St Pete, I continue to receive reports from many of my patients and students who attended on how profound their experience was during one of the sessions in which Sifu asked us all to forgive.

I myself have experienced how amazing this can be at many courses but now it seems I am experiencing it from all these new eyes and once again it has touched me deeply.

At the course itself there were multiple folks in tears after the forgiveness exercise, but amazingly as I looked around they were all clearly tears of joy. Many people came up to me to give a hug after -- in particular one of my patients and my good friend from Europe. I didn't know what either of them had forgiven but I did know that they both were radiating love and happiness and a sense of weightlessness that made my heart feel lighter and full of joy.

This post is being written because at least for my patient that single act of forgiveness in class has led to some amazing real life results. She gave me permission to relay the result here.

Mrs M. had a long and incredibly destructive relationship with her long time boss. She felt she had been passed over for promotion many times because her boss disliked her even though her performance was always top notch. She felt angry and unsatisfied every morning going to work and every evening coming home. In retrospect she realized that her relationship at home with her husband suffered because of her anger and her many illnesses may have been a way to get out of going to work.

She told me that during the class with Sifu when he asked her to forgive her boss immediately flew into her mind and for a moment she felt all of her anger and hatred for this man fill her up until she felt like she would throw up. All at once she decided to just follow Sifu's instructions and let go, forgive, release all that pent up anger. She stated that it was if in a moment she had lost 100 lb weight that had been sitting on her heart. She felt filled with peace.

Mrs M said the last few weeks she has been able to be friendly and cordial with her boss and even enjoyed going to work each day. Just two weeks ago her boss came to her and let her know that she would be up for promotion soon and that he intended to help her get it!!

Perhaps most amazingly Mrs. M has decided to forego her promotion and in fact is resigning from her job to become a full time painter instead. She told me that painting is what saved her time and again from her anger and is her greatest joy in life. She has already landed a large commission for a group of paintings and will be making more from them than her promotion would have given her!!! Astounding!

It never ceases to amaze me how profound the lessons Sifu gives us can be if we relax, don't worry, don't intellectualize and just follow his instructions!

Not only did Mrs M forgive, release her potentially illness causing anger and create a better relationship with her boss. She also gained the courage to realize that she is in control of her destiny and there is no one but herself who can stand in her way!

I am constantly amazed at the students of Shaolin Wahnam and eternally grateful to be a part of such a courageous and loving family. 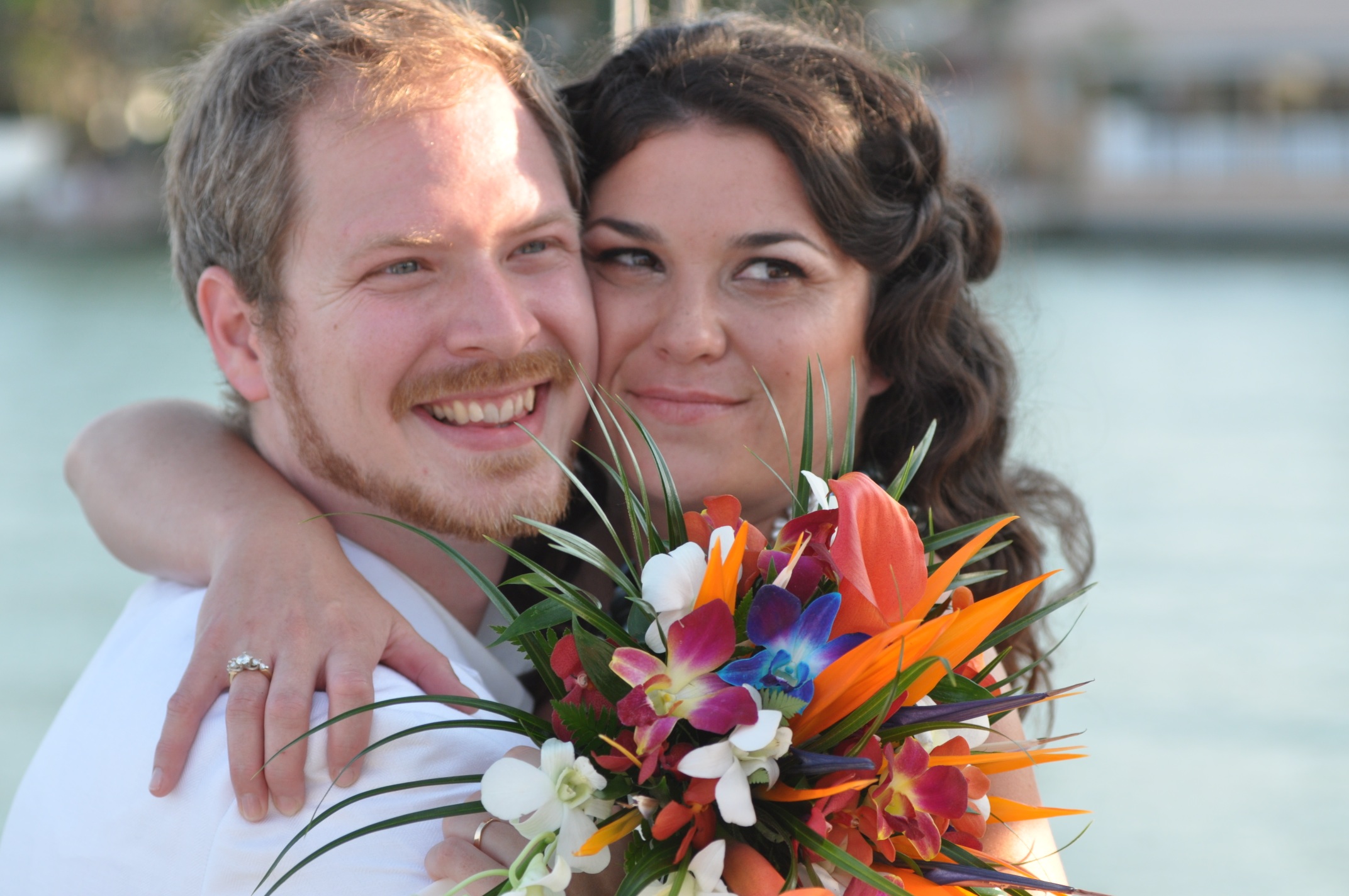 The above discussion is reproduced from the thread On forgiveness in the Shaolin Wahnam Discussion Forum.