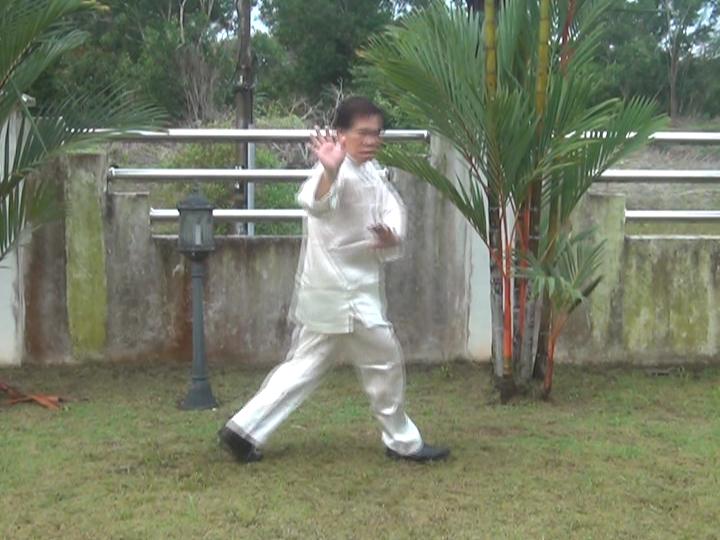 How does Ba Gua Zhang compare to an art like Choy Lee Fut in terms of fighting multiple opponents? To me it seems like one distinction I can tell is that Ba Gua Zhang uses more of a mix of short and wide stances, whereas Choy Lee Fut focuses more on long range?

Both Baguazhang and Choy-Li-Fatt are effective arts to fight against multiple opponents. But their approaches and techniques are quite different. It is interesting and educational to compare them, which will enrich ones understanding and performance of combat even if he does not practice Baguazhang or Choy-Li-Fatt.

A Choy-Li-Fatt exponent would use these features to move into multiple opponents. By swinging his powerful arms systematically, opponents would be hit or move away. Those who are hit would have their head or body smashed or bones broken. Those who try to block the powerful swinging arms would have their defending arms broken too.

Baguazhang works on different principles. While Choy-Li-Fatt bases on powerful long-range swinging attacks, Baguazhang bases on agility. Baguazhang stances are short, and will be unsuitable for techniques used in Choy-Li-Fatt. But the short stances are effective in getting behind opponents.

A Bguazhang exponent would weave amongst multiple opponents and strike them down from their side or back. He must be constantly on the move. If he stops at one position he will give an opportunity for his multiple opponents to move in on him and attack him at the same time.

But if he is constantly on move, he can fight with one opponent at one time though there may be many opponents around him. Because he is agile and his movements uncertain for the multiple opponents, they would not know where and when to attack simultaneously.

If other factors were equal and the multiple opponents are not skillful, which is usually the case or else they would not need to attack a single person in a group, Choy-Li-Fatt is more effective in multiple combat. If it is a one-to-one combat at masters’ level, Bagauzhang has an advantage over Choy-Li-Fatt.

Kungfu is not only effective. It is interesting like playing chess. 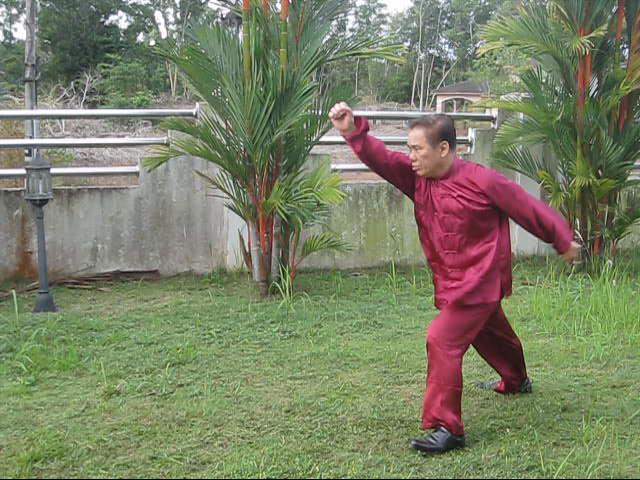