WHY DID BODHIDHARMA GO EAST? 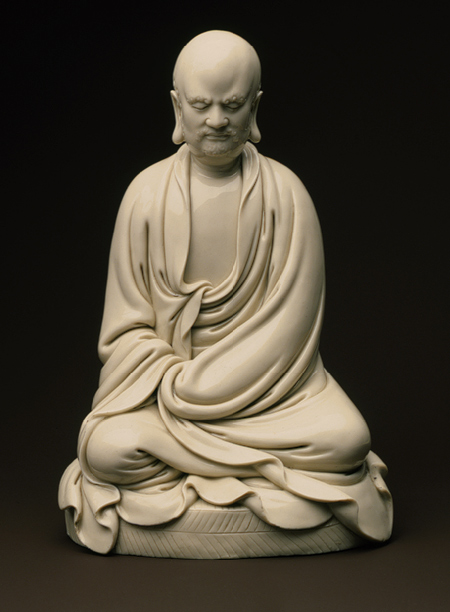 Considering that there were already prior Buddhas (e.g Lao Tse) with lineage in China, why did Bodhidharma go East?

The Zen answer is to enjoy a cup of tea.

An intellectual answer is to spread Zen, i.e. to teach people in the East attain Enlightenment.

There are different ways to attain Enlightenment, called by different names by different peoples of different cultures. People in China at that time, both followers of Taoism and Confucianism called it attaining the Way or attaining the Tao. Yoga practitioners in India called it union with Brahman, and people in the West today call it returning to God the Holy spirit.

As people are different there are countless different ways to achieve the same supreme goal, though it may be called by different names. So, although there were already enlightened beings in China, like Lao Tzu, Zhuang Tzu, Confucius and Mencius, teaching deserving students how to attain the highest spiritual fulfilment, Bodhidharma still went there to contribute to the rich and extensive repertoire of spiritual cultivation methods.

We in Shaolin Wahnam certainly have benefited from Bodhidharma coming to the East. Even when we are not ready to attain Enlightenment now, his teaching has enriched our lives in so many ways. 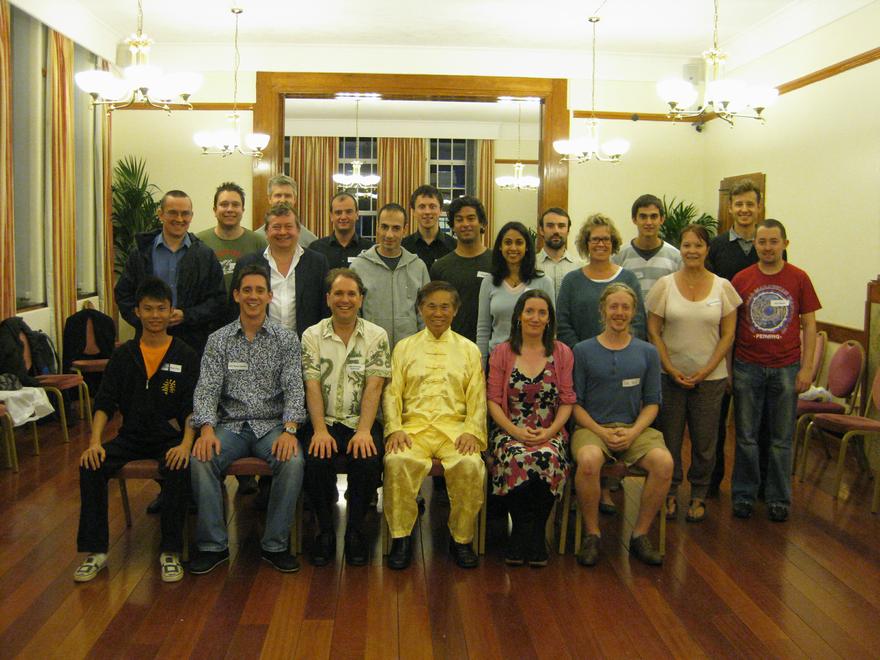