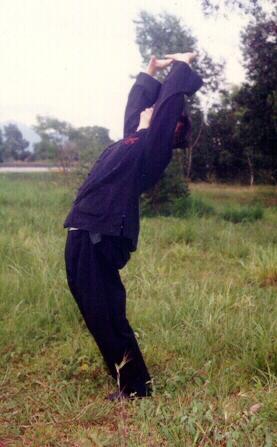 Sifu -- Did Shaolin Kung Fu evolve out of the Qi Gong patterns themselves? Or were they a result of the Qi Flow from these exercises?

Some Shaolin Kungfu evolved form the Eighteen Lohan Hands, some from the chi flow resulting from these chi kung exercises, and some from former generals who cultivated as monks at the Shaolin Monastery to attain Enlightenment.

Sifu, were the 18 Lohan Hands taught to the monks at a more physical level than what you teach us now?

Based on records still in extant, yes, I believe the Eighteen Lohan Hands taught to the monks at the Shaolin Monastery in the past were at a more physical level than what I am teaching now.

It was similar to what I first taught about 30 years ago (about 1980s). My early students had to repeat the forms many times in a relaxed manner without thinking of anything and with appropriate breathing. After practicing for about 4 to 6 months, they would have some slight chi flow. Gradually their chi flow became more and more vigorous.

Today in a regional course, students can have a vigorous chi flow in the first hour! It is incredible how much we have improved in our teaching methodology.

And now we realise that it is the chi flow, not the techniques themselves, that gives us the benefits of good health, vitality, longevity, mental freshness and spiritual joys. It took me more than 25 years to realize that, which was remarkable, considering that most other chi kung practitioners, including masters, may not know this important fact. 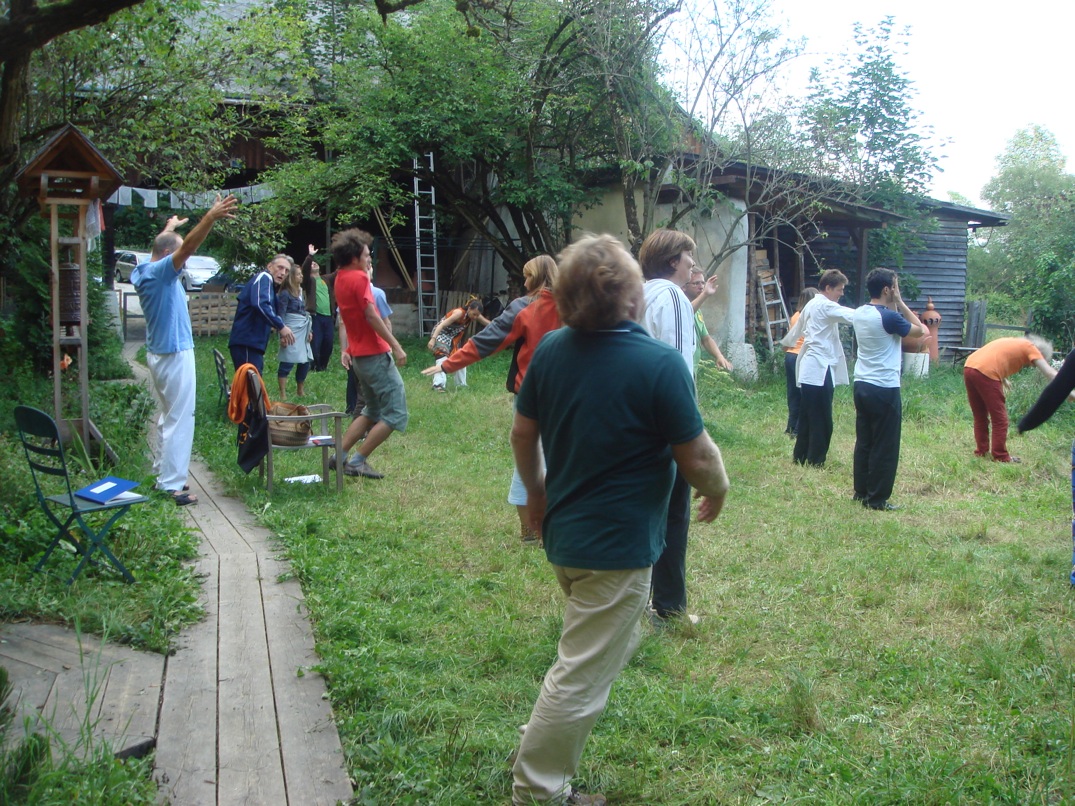