CHANGING ONES LIFE AND CIRCUMSTANCES THROUGH CLEANSING 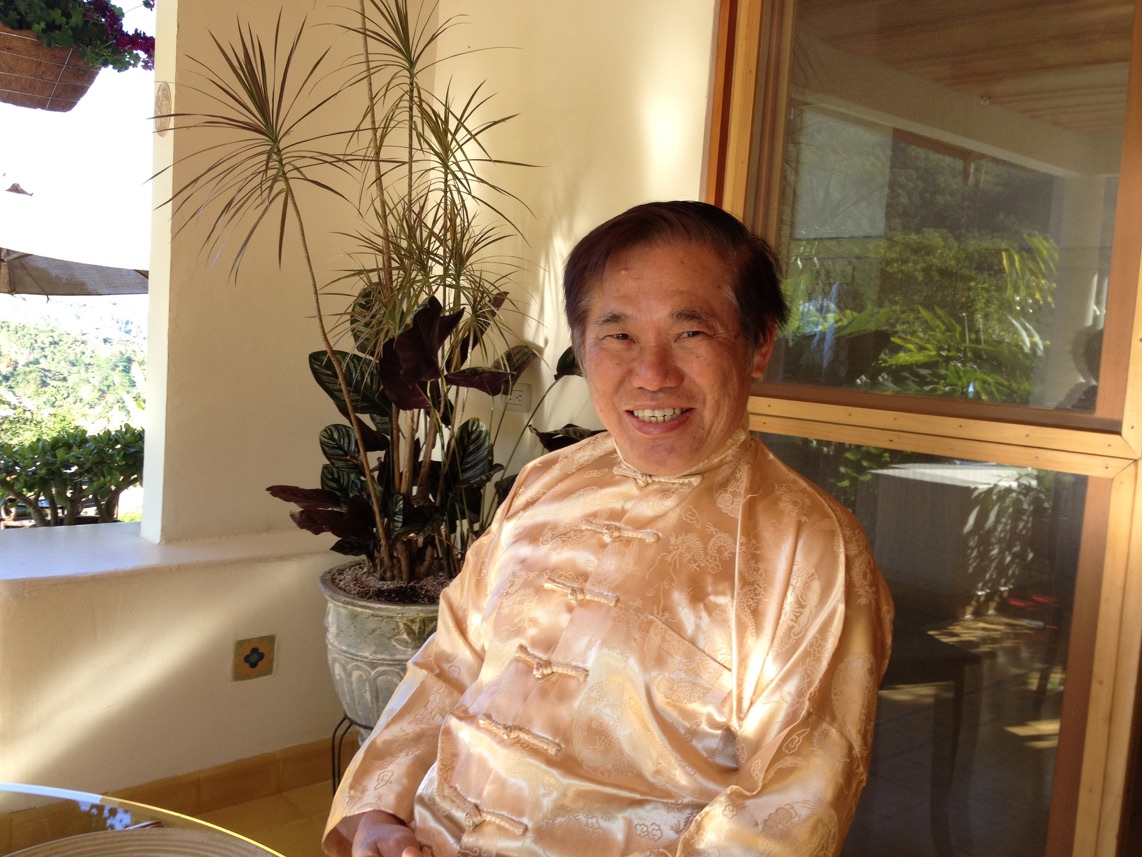 As a result of cleansing blockages at the organ and marrow level (which is deemed to be the "karmic level"), can one's external life and circumstance change?

Hypothetically, could a job appear out of nowhere after a thorough cleansing of the stomach? Could a new relationship manifest as a result of cleansing the kidneys? Could a noisy neighbor all of a sudden move in next door to test your patience after you have cleansed your liver? Of course, these examples would be dependent on the individual's karmic standing since not everyone is the same.

Interestingly, Vedic astrology correlates each internal organ and body parts to a specific planet and deity. Each planet has its own karmic lesson to teach. These same planets and deities that rule the internal organs also rule other parts of life, including wealth, relationships, spirituality, etc.

Yes, as a result of cleansing, one’s life certainly changes. The cleansing is not just limited to the organ and marrow levels, which are closely related to karmic effects, but applicable at all levels. The changes are not just external and concern circumstances, but can be internal and concern all aspects of his life, like his health and aspirations.

But whether a job would suddenly appear, a new relationship would manifest, or a noisy neighbour would move in next door to test his patience, would depend on other aspects of his karma matrix. If these circumstances really happen, his reaction to them would be different between when he is blocked and when he is cleansed.

On the other hand, if cleansing successfully clear away his anxiety, he is in a better position to find a desirable job, and when it occurs, he is more like to make good use of the opportunity. If the job is not available, he will look for one or create one. Others not understanding the background philosophy of cleansing, may think that the job appears out of nowhere.

If the kidney system of a person is blocked, he is likely to be afraid. Even when other karmic forces are favorable to cause a relationship to happen, he may be afraid to enter into it. But if cleansing clears away his fear, when a relationship occurs, he can enter into it with confidence.

But if his liver is cleansed, he is more likely to be tolerant of other people, regardless of whether they are his noisy neighbours. Cleansing affects not just his liver but all other parts of his body, including giving him better mental clarity.

Especially if he has taken some courses on the 36 Strategies, with his mental clarity, confidence and other benefits from his chi kung training, he may change a noise neighbour to a helpful one for mutual benefit.

Chi kung is more down to earth, and less concerned with metaphysical affairs as in Vedic astrology. These metaphysical affairs which have direct practical effects on one’s life are dealt with in feng shu, which literally means “wind-water”, but figuratively means a knowledge and application of how the energy of surrounding space and time affects a person’s well being.

For example, if a person’s house is located with a hill as background and open space in front, it is considered to have good feng-shui, as the arrangement of the surrounding is such that good energy can flow freely around his house.

In chi kung, if his meridians are clear he will have good health and vitality, because the arrangement of his body is such that good energy can flow freely in him. 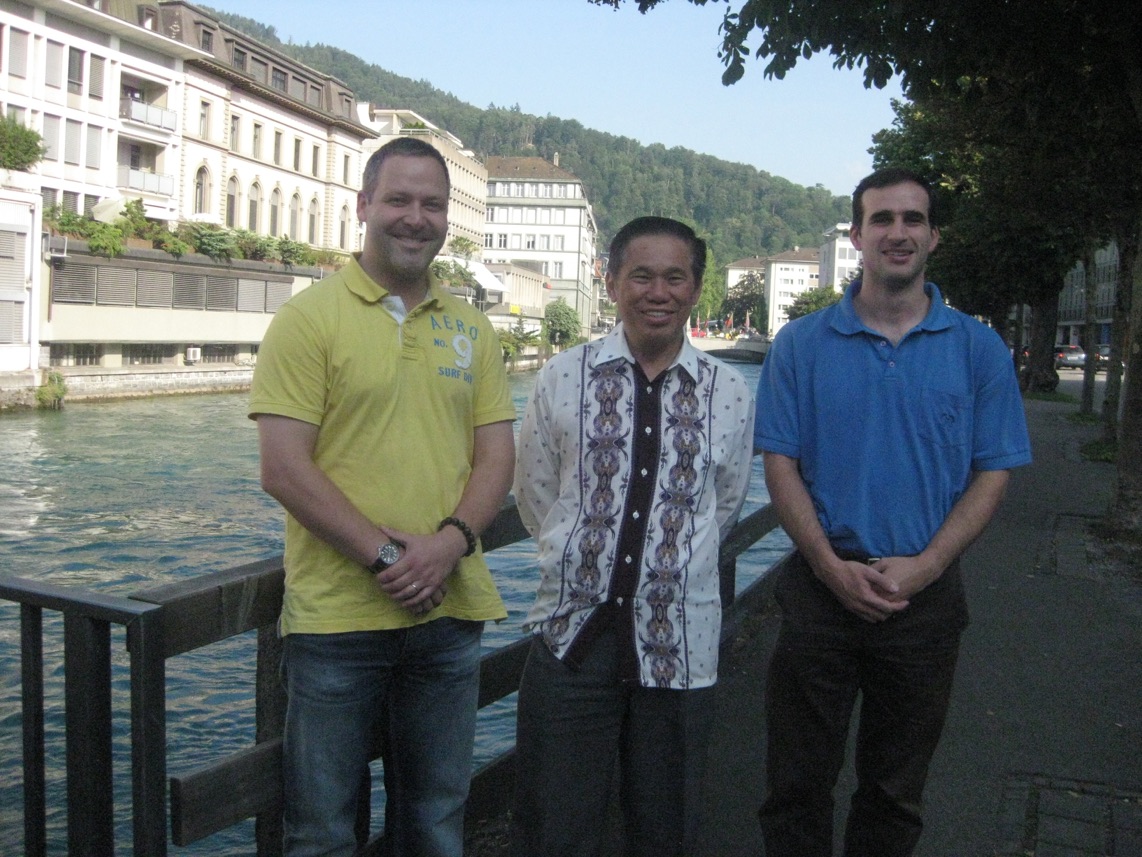 Cleansing makes us peaceful and happy