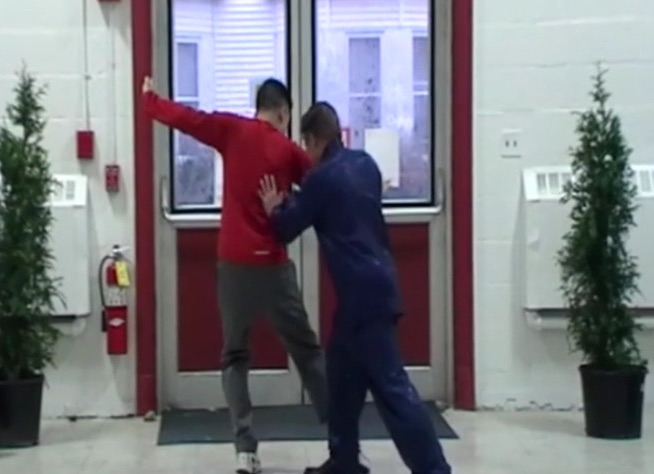 Several arts have been in kung fu literature as being useful for both healing as well as combat, especially One Finger Zen and Cosmos Palm. What is it about the force developed by Cosmos Palm that makes it so useful for healing and combat compared to the characteristic force developed by other arts such as Baguazhang, Taijiquan, Golden Bridge, Lifting Water, or Golden Bell?

Let us take an analogy. If we have money, we cau use it to have dinner at an expensive restaurant or to buy a new dress. We can also use it for most other things, like going to a cinema, attending a course, or donating it to charity. Of course, the money or the internal force must be sufficient. Also important, though some people may not realize it, we must know how to use the money or the internal force.

There are a few reasons why the force developed by Cosmos Palm is very useful for healing and combat. Firstly, the force is plentiful, compared to arts like Iron Palm and Iron Leg. Obviously, the more force one has, the more effective he is for healing and for combat.

Another reason is that the force is flowing. Flowing force is more effective for healing. Flowing force can be consolidated if needed for combat. A master with Iron Palm may have a lot of force, but it is usually consolidated and localized at his palm. It would be less effective for the Iron Palm master to transmit it to a patient for healing. It would also be less effective for him in many aspects of combat, like making quick decisions, moving about, and applying felling or kicking attack.

Thirdly, for want of better terms, the force of Cosmos Palm is proactive, whereas the force in some arts like Golden Bell, Iron Shirt and Thirteen Grand Guards is reactive. Proactive force is more effective in healing and combat. A Golden Bell master, for example, will know the effective of his force when he is hit. And usually he would ward off the attack even when he knows the hit would not harm him.

Cosmos Palm is a special force or skill in Shaolin Kungfu where practitioners draw energy from the Cosmos to focus it at their palms. Other kungfu styles, like Baguazhang, Taijiquan and Xingyiquan, may have force and skills similar to Cosmos Palm, but these styles do not call it Cosmos Palm.

Lifting Water is popular in Taijiquan, but it is also found in Shaolin Kungfu, though it is infrequently practiced. By practicing Lifting Water, practitioners can develop flowing force. If they can consolidate this flowing force, they have a force that is similar to Cosmos Palm. But not many Taijiquan practitioners can do so. In fact, if they practice Cosmos Palm and Lifting Water at the same time, they may cancel out the force developed from each art. We in Shaolin Wahanm are special. We enhance both arts. 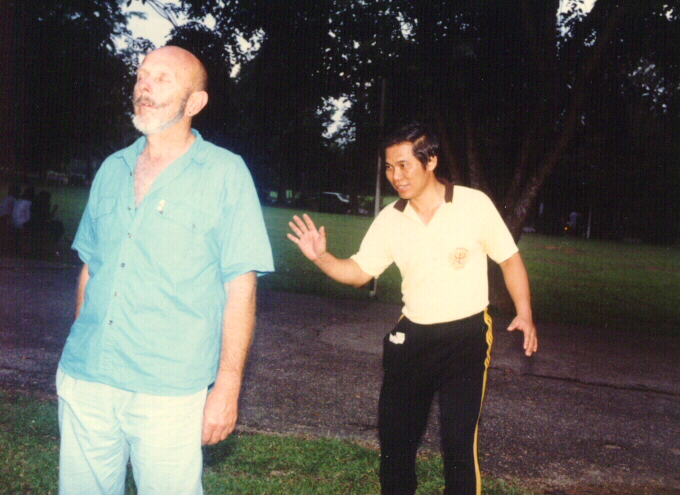 This question and answer are reproduced from the thread 10 Questions on Cosmos Palm in the Shaolin Wahnam Discussion Forum.