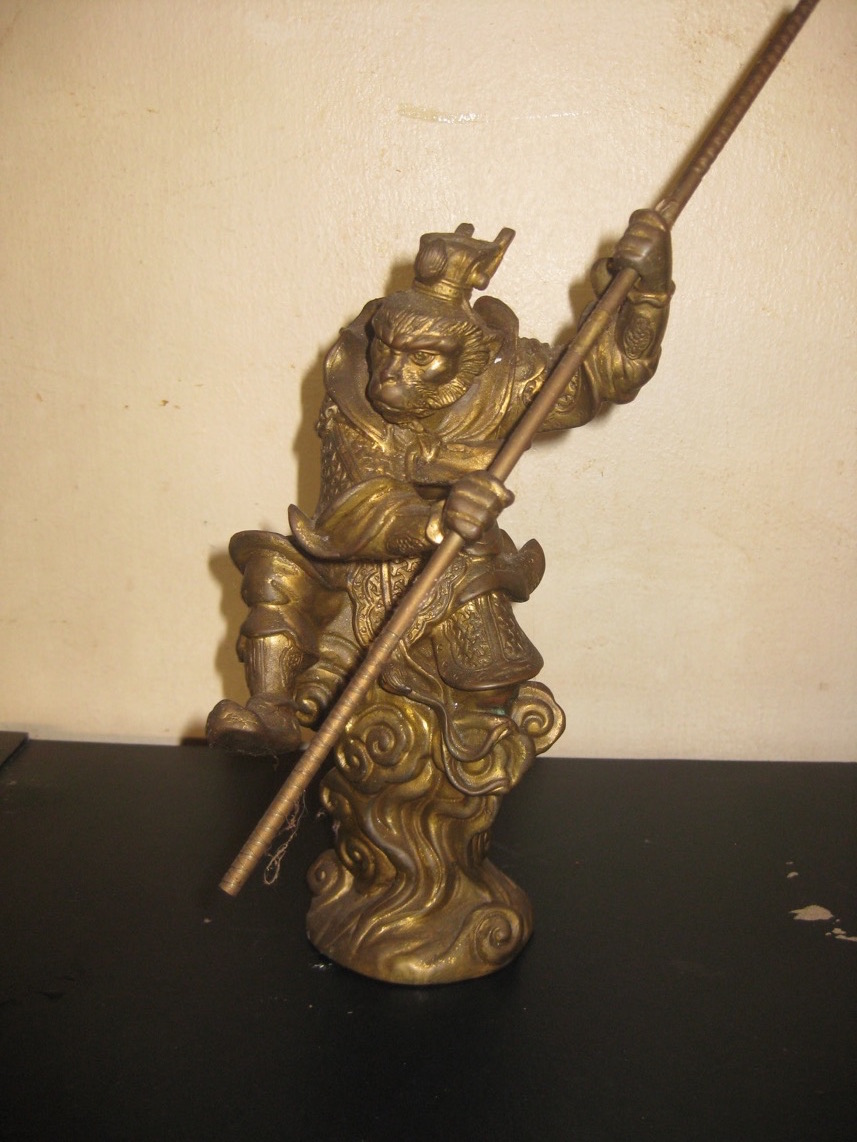 The Monkey God, the Great Sage Equal to Heaven

I have heard Sigung state previously that Sitaigung Ho was a "Master of Mind".

What were the relative contributions of Sitaigung Ho's (a) personal character, (b) Kung Fu practice and (c) innate capacity for spiritual development that Sitaigung Ho was born with, in achieving the extraordinary level of being a "Master of Mind"?

Are there factors other that the three I have listed that should be considered when discussing the extraordinary level which Sitaigung Ho achieved? If there are, would SIgung be kind enough to elaborate on them?

I am just a master of energy, but my sifu, Sifu Ho Fatt Nam, was a master of mind, which is of a higher level. My sifu was very highly accomplished in kungfu, chi kung as well as spiritual cultivation, and I am forever grateful to him for his kindness and teaching.

As a person my sifu was an excellent model of clear conscience. Indeed much of my moral training was not from his direct teaching, but indirectly from his daily example.

One of the deepest impressions his teaching has on my moral development was when he told me that we must always be very clear in our conscience.

"Whatever we do," he once told me, and my wife was with me at the time, "we must have a clear conscience towards all humanity."

"Even if we could cheat all humanity," he continued, "we could not cheat heaven and earth."

On another occasion he told me in Cantonese, “khoi tau sam chet yau shen ming”, which word-by-word means “lift head three feet have divine beings”, which is figuratively, “there are countless divine beings all around us.”

My sifu continued that "even if we could cheat all divine beings, we could not cheat our own conscience." This is a priceless lesson for me, and which we cherish in our school. It makes me fearless, not because of my combat efficiency but because I have done no wrong.

My sifu's kungfu was excellent. He once told me, in his typical humbleness, that he had defeated all challengers, and there was one occasion in a weapon combat where there was a draw. This was a friendly combat between him using a staff and a Punjabi master using an odd weapon that resembled a bunch of ribon-swords.

The combat that most impressed me was when more than 35 attackers came to burn his house and kill his family. It was like a kungfu movie except that it happened in real life. Not only he fought them off using a spear, but also he had to defend his family and prevent them from burning his house.

My sifu was so compassionate that he did not want to hurt them, but seeing that they refused to go away, he had to wound the leader to scarce them away. He thrusted his spear onto the side of the leader and blood gushed out. All the attackers then ran away. Had he missed by a few inches and pierced the leader’s liver or kidney, the leader would be killed.

My sifu was a spiritualist by profession. People from all walks of life consulted first the Monkey God, and later Immortal Li, through my sifu as a medium, for advice. My sifu told me in secret that he was a reincarnation of Golden Boy, one of the two personal attendants of Guan Yin Bodh Satt, the Bodhisattva of Great Compassion, the other personal attendant being Jade Girl.

Once my sifu had a fatal accident, and he actually died. But the Buddha saved and revived him. The Buddha asked my sifu to return to our phenomenal world to help people and save lives. Skeptics are of course free not to believe such amazing stories, but these stories were personally told to me by my sifu himself, whom I know never lied. After completing his mission on earth, my sifu happily returned to heaven.

We are indeed very privileged and honoured to have such an amazing patriarch in our school.

Note by Sifu Andrew Barnett: Sifu notes "I am just a master of energy". Sifu makes it sound as if this is just a low level achievement when we all know what a very high level Sifu has achieved (even though most of us still have no real idea just HOW high Sifu's level really is). Just imagine Sigung Ho's level ....... if you can! 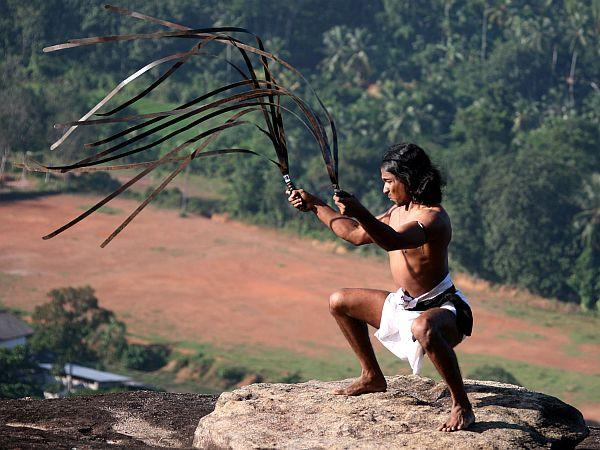