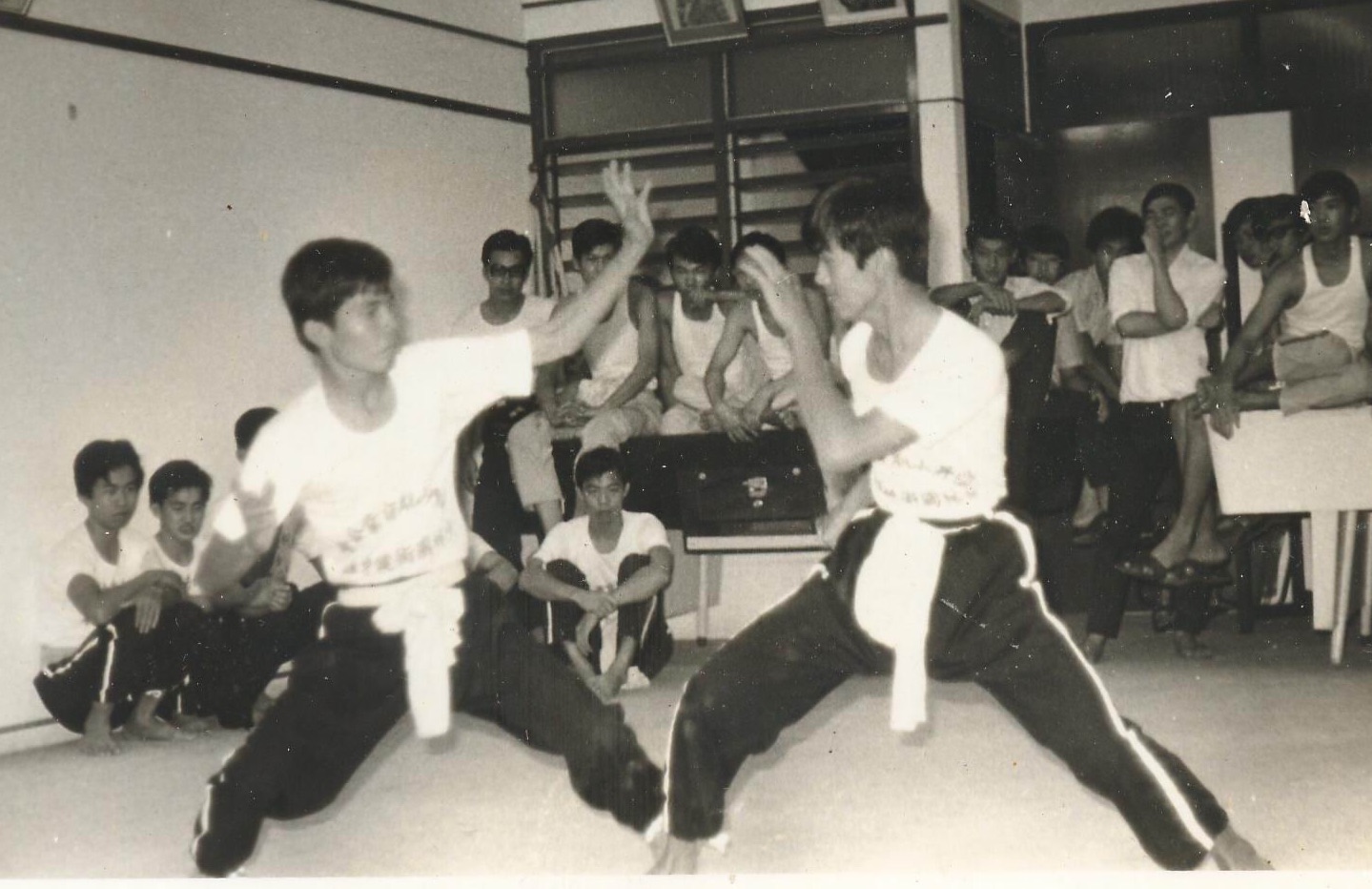 What did Sitaigug Ho look for in his practice of internal arts?

I did not ask my sifu this question when I was learning from him. So my answer here is based on my speculation, which in turn is based much on my conversations with my sifu.

I guess my sifu just practiced diligently and delicately what my sigung taught him, especially after he had promised himself when he lost the opportunity to learn the art of lightness from another master that he would just follow his sifu’s instruction if he ever had a good opportunity to find an excellent one.

I was not sure whether my sifu knew that my sigung was the second generation successor from the Shaolin Monastery at Quanzhou when my he learned from my sigung, but based on the stories my sifu told me, he certainly treasured my sigung’s teaching dearly.

At the time of his learning, my sifu, like most masters when they were students, might not have differentiated between external arts and internal arts. But there was no doubt that in his later years when I learned from him, my sifu knew clearly what was external and internal. This was because he often told me that external training concerned tendons, bones and muscles, whereas internal training concerned essence, energy and spirit.

I would guess that in his later years what my sifu looked for in his practice of internal arts was to enhance his combat efficiency. This is also what most kungfu practitioners look for when they practice any internal arts. It was also the same with me when I was a student and in my early years teaching in Shaolin Wahnam Association, the fore-runner of our school, Shaolin Wahnam Institute.

Now these two concepts, together with the practice of our arts for good health, vitality and longevity, have become the hallmarks of our school, and they set us apart from all other chi kung and martial art schools.

But this did not mean that our practice of internal arts did not contribute to my sifu’s and my spiritual cultivation, peak performance as well as good health, vitality and longevity. Indeed the internal training contributed greatly, but at the time of my sifu's and my training, we were unaware of these concepts and philosophy.

My sifu was a spiritualist. But I believe this was due to his Taoist cultivation, and later his Zen cultivation, though practicing the internal arts must have contributed greatly. 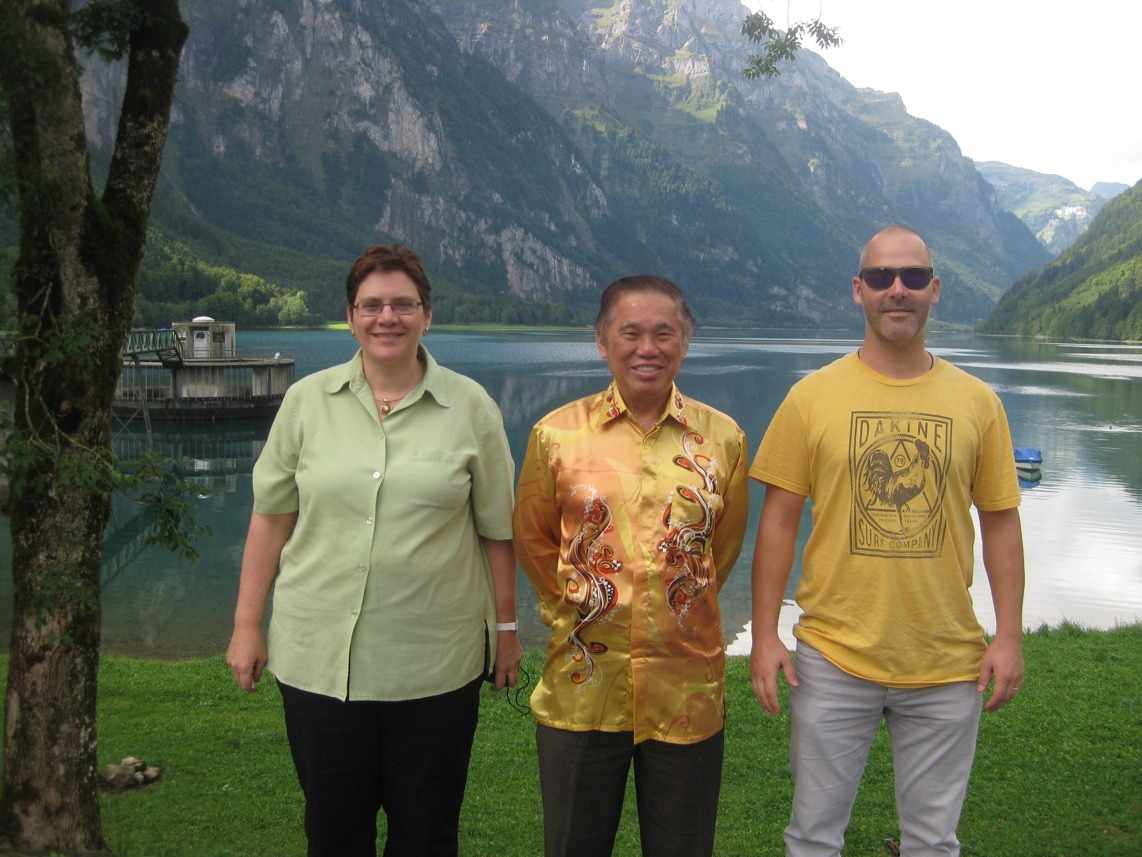