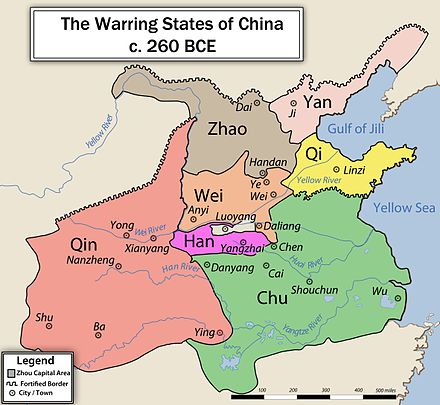 Instead of meeting an attack head-on, an effective strategy is to attack or appear to attack a place valued by the attacker so that they will retreat to defend it.

In 252 BCE during the Warring Period in Chinese history, the State of Wei attacked the State of Zhao. The Wei forces surrounded the Zhao capital and was at the verge of conquering it. The Zhao king asked for help from the State of Qi.

The Qi general led a large force to rescue Zhao. But his strategist, Sun Tzu, told the general, “Now all the Wei forces are at the Zhao capital, leaving little or no defence at its own capital. If we attack Wei now, we can save Zhao.”

So the Qi general attacked Wei instead of going to the Zhao capital. Hearing the news, Wei force quickly retreated back to its own capital. But on the way, they were ambushed and annihilated by Qi forces. In this way not only Qi earned the gratitude of Zhao but also the fear of Wei.

This strategy, “Surround Wei Save Zhao”, was also used by Zhu Ge Liang, one of the greatest strategists in Chinese history, during the Three-Kingdom Period (220-280).

Liu Bei, the Lord of Shu had an alliance with the Sun Quan, the King of Wu. Cao Cao of Wei led a huge army to attack Wu. Sun Quan became anxious, and sent a letter to Liu Bei for help. But at this time Liu Bei was preparing to attack Sichuan.

Liu Bei was in a dialima. If he went to help Sun Quan, he would forfeit the opportunity of taking Sichuan. Just then Zhu Ge Liang returned from an expedition. He told Liu Bei a strategy that he could continue to attack Sichuan but at the same time help Sun Quan!

The strategy, “Surround Wei Save Zhao”, was repeated during the First World War, though those who used this strategy might not have heard of its name.

In order to force Britain back to the British Isles from the European continent, the Germans used this strategy, and attacked London and other British cities with continuous air strikes. Indeed, for a time, the British people were terrified whenever they heard air strike sirens.

Property prices in Singapore more than tripled between 1990 and 1995, much of which was due to speculation. Hence, the Singapore government intervened to stabilize property prices by introducing tough anti-speculation measures.

Big property companies used the strategy of “surround Wei Save Zhao” to counter these anti-speculation measures, and displayed to the public a confident front. They pushed up prices of land for sales, thus giving an impression that property prices were not going to fall. Instead of lowering their prices, the companies paid for legal fees and stamp duties for their cliients.

If you happened to buy a house at a price higher than when it was first launched, you might be a victim of this strategy though you probably would not know it. But let us look at the bright side of things. At least you have a house to call your own. 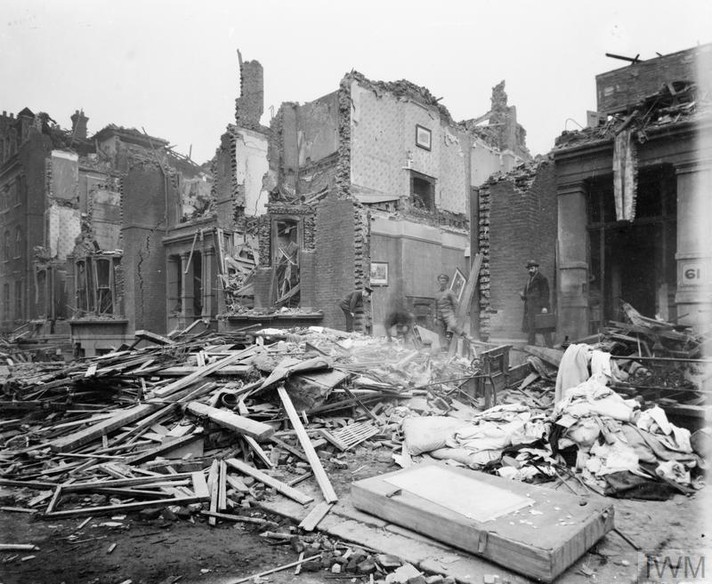