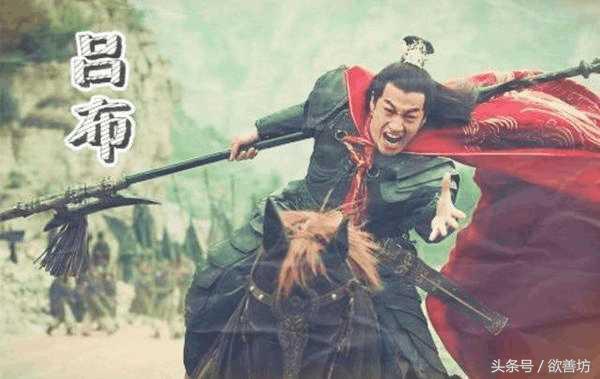 The strategy is to use another person to eliminate an opponent, often without the person and the opponent knowing.

Lu Bu was regarded as the best warrior of the Three-Kingdom Period (220-280). But he only had brawn and no brain, which is another way of saying he was a formidable fighter but not intelligent.

Lu Bu severely punished his lieutenant, Zhang Liao, who out of revenge drugged Lu Bu, tied him up and presented him to Cao Cao. Cao Cao, who had great admiration for warriors, initially had the intention to keep Lu Bu, even adopted him as a son.

Lu Bu also admired Cao Cao and was willing to serve under him. In fact Lu Bu told Cao Cao, “My lord, with your talents and my valour, we could easily conquer the whole country, and you should be King.”

Liu Bei, who was serving under Cao Cao at that time, stepped forward and said to Cao Cao, “My Lord, have you forgotten the fate of Ding Yuan and Dong Zhou?”

Hearing this, Cao Cao immediately ordered Lu Bu to be beheaded. Liu Bei had successfully applied the strategy of “Borrowing a knife to kill another.”

Although Liu Bei served under Cao Cao, he had ambitions to become a lord of his own later on. He feared that the combination of Cao Cao and Lu Bu would be formidable.

When Song Tai Zu became the first emperor of the Song Dynasty (960-1279), there was still a small kingdom in the south called Southern Tang. Song Tai Zu wanted to annex Southern Tang but he was worried over a capable Southern Tang general called Lin Ren Xiao.

So Song Tai Zu thought out a strategy. He spent money to get people infiltrate into the family of Lin Ren Xiao to have his picture secretly painted. He then hang the painting in a private chamber in his palace.

When the King of Southern Tang sent his brother to the Song palace to pay homage, Song Tai Zu feted him lavishly and kept him for a few days. As if by accident he let the ambassador wandered into the private chamber and saw the painting of Lin Ren Xiao.

The ambassador was very surprised. He asked some ennuchs, “Lin Ren Xiao is a great general in our kingdom. Why is his painting hanging in your Majesty’s chamber?”

At first the ennuchs were tide-lipped. But later they stammered some answer. “Actually we are not supposed to reveal the secret. But since you are now a part of us in the Song Dynasty, we may share the secret with you. Lin Ren Xiao had secretly communicated with our Emperor, and was ready to surrender himself to the Song Dynasty. This painting of himself was presented to our Emperor to show his earnestness. Look at that beautiful building over there. When Lin Ren Xiao surrenders to us, our Emperor will let him live in that building.”

When the ambassador returned home, he reported the “secret’ to the King of Southern Tang. The King threw a banquet and invited Lin Ren Xiao to attend. He put poison into drinks, killing the great general.

Great Purge of the Red Army

This strategy of “Borrow Knife Kill Person” was successfully used by Hitler in modern warfare. During the Second World War, Hitler received intelligence that some high-ranking generals were planning a political take-over in the Soviet Union. The evidence, however, was insufficient. At first Hitler was not interested in this intelligence, and threw the secret report aside.

Then suddenly he had a brilliant idea. These high-ranking generals were very capable, and irrespective of whether the take-over was true, they were certainly a formidable challenge to him in his war against the Soviet Union.

Hitler called the head of the intelligence service and told him to create false evidence, including secret communications between these Soviet generals and German authorities. The “evidence” was sold to spies, and eventually reached Stalin. This led to the great purge of the Red Army in 1941 when 48 Soviet generals were executed. 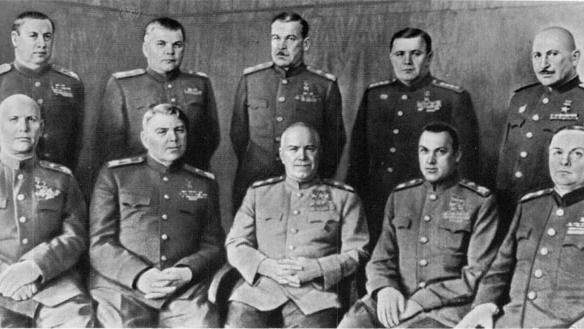