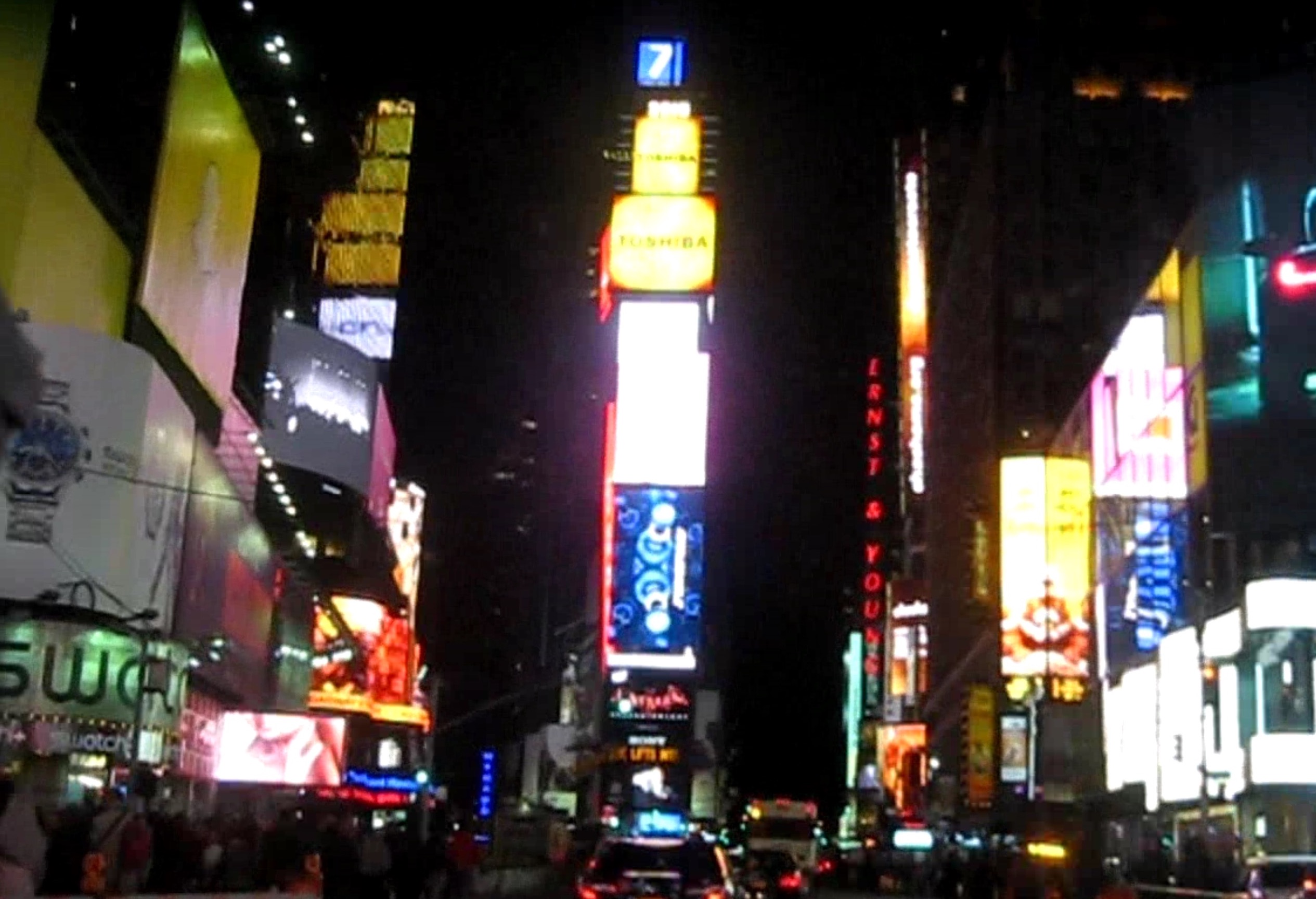 To go to another place to make an attack requires resources, time, effort and other factors. To respond decisively when an opponent attacks not only conserves these resources but also has other advantages, like the advantage of home ground as well as employing an appropriate response to an opponent’s attack.

Towards the end of the Warring State Period (475-221 BCE), the State of Qin had eliminated other states except the State of Chu. The Qing Emperor, Shi Huang Ti, begged a retired general, Wang Zhen, to lead an expedition to attack the State of Chu.

Wang Zhen led a huge army of 600,000 men to the State of Chu. The King of Chu ordered its general, Hang Yan, to meet the Qin army. The two armies met at Zhong Shan for battle.

However, the Qin general, Wang Zhen, took a defensive roll. He ordered his soldiers to encamp and performed light military exercises to keep fit.

The Chu general, Hang Yan, sounded the battle drums and ordered his soldiers to the battle front to instigate combat. But Wang Zhen ignored him and continued drinking with his lieutenants. Eventually the Chu soldiers retreated to their camp.

Some Qin lieutenants asked Wang Zhen, “Sir, why did you ignore the Chu army thrice when they came to ask for battle, but we could so easily route them.”

Defeated an Army Without Fighting

Using this strategy of “Use Rest Wait Labour”, Wang Ba, a capable general of the Han Dynasty (206 BCE to 220 CE) defeated a huge army without even having to fight.

This time Wang Ba ignored him, asked his soldiers to defend their camp well but forbid anyone to go out for battle.

For many days Su Mao’s army came to the battle front and cried for battle with fury of war drums, shouts and insults. But Wang Ba refused to meet them for battle, and carried on drinking wine with his lieutenants.

Seeing that Wang Ba refused to fight, Su Mao ordered his soldiers to shoot arrows in the direction of Wang Ba’s camp. It so happened that an arrow hit a wine pot on Wang Ba’s table, spilling the wine all over the table. Wang Ba just picked up his cup and drank his wine as if nothing had happened.

An officer could stand it no longer. “General,” he said, “Su Mao was defeated by us. If we do battle with him now, we could easily defeat him again.”

Wang Ba answered, “Su Mao now returns with a bigger force, and all his soldiers are ready for fighting. But Su Mao’s army has come a long way, and their food supplies will soon run out. Then Su Mao will retreat, without us fighting him.”

The other Han generals were in doubt.

But true enough, Su Map’s food supplies ran out. Some of the rebel soldiers fought amongst themselves. So Mao found it prudent to retreat, and left.

The following story gives a fresh and different interpretation of the strategy, “Use Rest to Wait for Labour”.

Once upon a time there was a wise judge in a town. The prince of the country heard about him and decided to find out about his wisdom.

So the prince travelled incognito on a horse to the town. On the way he met a loafer walking along the road. The loafer asked the prince whether he could ride the horse instead as he was very tired.

The prince, being a kind-hearted person, allowed the loafer to ride the horse and he walked along the road. When they reached the town where the wise judge was, the loafer said the horse belonged to him. The prince was surprised that the loafer could repay kindness with greed, but instead of arguing with him, they went to see the wise judge for his judgement. When they met the judge, they found that there were already two cases before them.

In the first case an educated person and an uneducated person argued over a maid. The wise judge told the two person, “Let the maid remains here. Two of you come tomorrow for my judgment.”

In the second case, an oil seller and a cloth merchant said that the other person took his money. The wise judge told them, “Leave the money here. Two of you come tomorrow for my judgment.”

When the prince and the loafer told the judge about the horse, the judge said similarly, “Leave the horse here. Two of you come tomorrow for my judgment.”

When it came to the prince and the loafer regarding the ownership of the horse, the wise judge said, “I have kept your horse in a herd of horses. Can you tell me which is your horse?”

The prince was very impressed with the judge’s wisdom. He revealed himself and asked the judge how he could tell the owner in each case.

The wise judge explained, “I asked the maid to fill a narrow ink pot. She could do so expertly. This showed the educated man is the owner of the maid, because the uneducated person would not have any need for the ink pot. I dropped the money into some water, and left it there overnight but did not find any oil floating on top. This shows the money belongs to the cloth merchant.”

The prince then asked, “Both the loafer and I could identify the horse with ease. How do you know it belongs to me?”

The judge smiled and replied, “I use that as an opportunity to judge the horse’s reaction. When you went near the horse, it was delighted. When the loafer went near it, it was indifferent.”

The Strategy in Business

Japanese companies made many brands of cars. But they knew that they could not compete with American and European cars. So the Japanese avoided the American and the European markets.

But when oil prices went up in the late 1970s and 1980s, Japanese cars, which were well known for low fuel consumption, successfully entered the American and European car markets and maintain a significant role ever since.

In the 1990s property prices in Malaysia rose rapidly, much influenced by foreign investors. To stabilize property prices, the Malaysian government imposed severe restrictions, like banning foreigners from buying properties over RM 250,000, and imposing a heavy levy of RM 100.000 on properties over that price.

This kept foreign investors away, with the result that there was a glut of unsold properties. So the Malaysian government had to ease the restrictions just two years after implementing them. Investors, foreign and local, who employed the strategy of “Use Rest Wait Labour” benefited much from the situation. 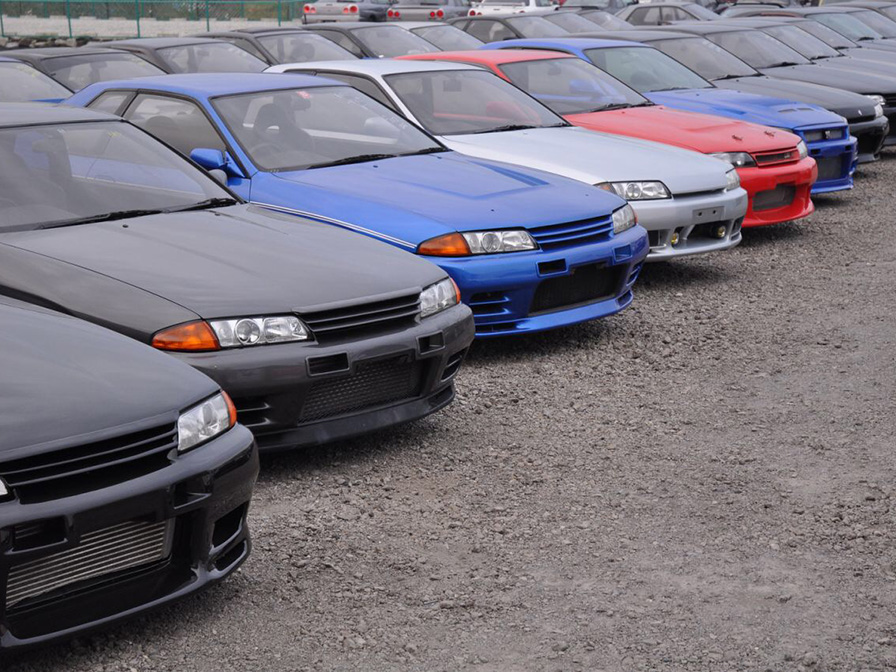