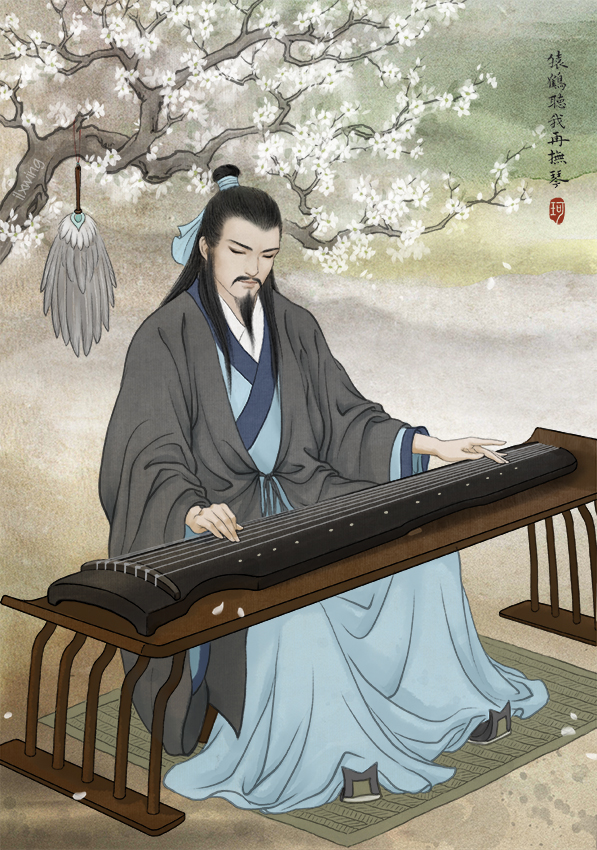 When your opponent is fighting with another person, do not interfere. Watch from a safe distance. When they have tired themselves out with their fighting, you can come in and defeat them.

During the Period of Three Kingdoms (220-280) Zhu Ge Liang, one of the best strategists of China, persuaded Sun Quan to have an alliance with Liu Bei, his lord, against their common enemy, Cao Cao, who led a huge expedition against Sun Quan.

This famous battle, known as the Battle of Red Cliffs, was fought mainly on water. Cao Cao came with a huge navy of 800,000 men. Sun Quan had only about 50,000. Yet, using a strategy devised by Zhu Ge Liang, called “Continuous-Linked Strategy” because the overall strategy consisted of many strategies linked together, Sun Quan’s forces led by the general Zhou Yu defeated Cao Cao.

The main strategy was to trick Cao Cao into linking all his battle ships with iron chains, and shooting arrows that Zhu Ge Liang “borrowed” from Cao Cao earlier, onto the linked ships to burn them with the help of a easterly wind that Zhu Ge Liang also “borrowed”. Because the ships were linked, they and the soldiers on them could not escape the burning inferno.

While the battle was going on between Sun Quan’s forces and Cao Cao’s forces, Zhu Ge Liang and Liu Bei sat on an opposite beach watching the fire burning.

This strategy was enacted earlier during the Period of Warring States (475-221 BCE). The State of Han and the State of Wei were constantly at war between one another. The King of Qin wanted to mediate between them, but his minsters were divided in their views. Some were in favour but others were against mediation.

Just then a strategist, Chen San, arrived at Qin. The King of Qin asked him for advice.

“Once upon a time there was a warrior who went up a mountain with his assistant. On the mountain they saw two tigers fighting over an old buffalo. The warrior was about to fight the two tigers when he was stopped by his assistant.”

“Both tigers are going to fight, and both tigers, irrespective of which tiger wins, will be seriously injured. Then you can easily kill the two tigers, the assistant told the warrior.”

This strategy, similar to “Across Beach Watch Fire”, is sometimes called “Sitting on a Mountain to Watch Two Tigers Fight”.

Winton Churchill and the German-Soviet War

On 2nd July 1941 United Kingdom and Soviet Union signed an agreement to pursue action against Germany, but Churchill did not act on it.

During the two years of 1941 and 1942, Soviet Union faced fierce attack from Nazi Germany with more than 4 million troops. Soviet Union appealed to United Kingdom and the United States numerous times to start a Western War Front in Northern France to divert the German forces. President Franklin Roosevelt of the United States agreed and sent a top general to London for action. But Churchill objected, saying it was not a right time.

In May 1942, Joseph Stalin, the leader of the Soviet Union, sent the Soviet Foreign Minister to London to meet Churchill to start another war front, but it did not produce any result.

The British people, on the other hand, felt it their duty to help Soviet Union in the World War. Numerous processions and gatherings were held in many parts of Britain for this purpose.

Due to both internal and external pressure, Churchill relented. On 28th November 1943 the Big Three of the Allies, i.e. Roosevelt, Churchill and Stalin, met at the Tehran Conference at the Soviet Embassy. It was reported that Churchill and Stalin had some heated argument, but the Conference agreed to a second war front in Europe against Nazi Germany, resulting in the Normandy Landings of 6th June 1944, which eventually led to the Allies’ victory in the Second World War.

This strategy, “Across Beach Watch Fire”, is frequently used in business in the modern world.

When companies or important shareholders in a company are in conflict, other companies or individuals wait patiently and exploit the situation when the involved parties have been weakened in their quarrels. This happens at both the micro-level and the macro-level.

At the micro-level, when important shareholders in a company. like a family-owned corporation, quarrel amongst themselves, another company or other individuals would come in to buy over their shares, and take control of the company. This has happened to many family-owned companies, especially in Asia.

At a macro-level, when conflict occurs between two global organizations, other parties will exploit the worsening situation caused by the global organizations for their own benefits. When the United States pulled out of Vietnam, for example, Japanese companies moved in to help Vietnam develop after the Vietnam War.

Japanese businessmen were also quick to take advantage of the situation during the Tienanmen incidence in 1989. When many American and European business companies boycotted China, Japanese companies moved in to do business.

Because of political difference, mainland China and Taiwan could not engage in business directly, although both sides could benefit enormously. So Hong Kong was used as a base for many Taiwanese companies to set up “shell companies’ for mutual benefit. 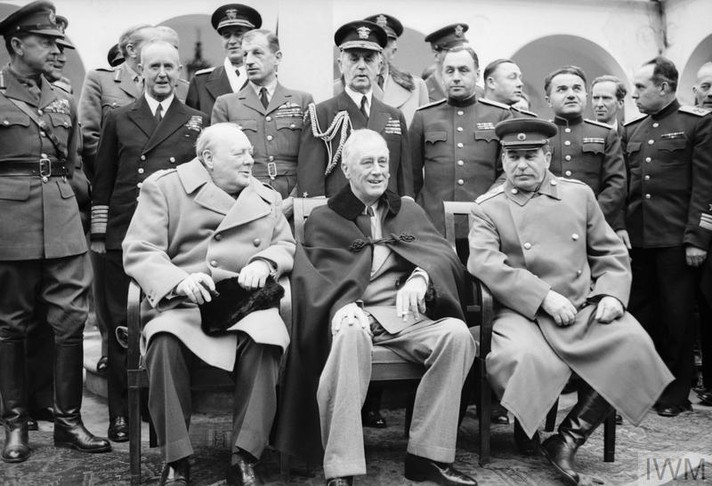