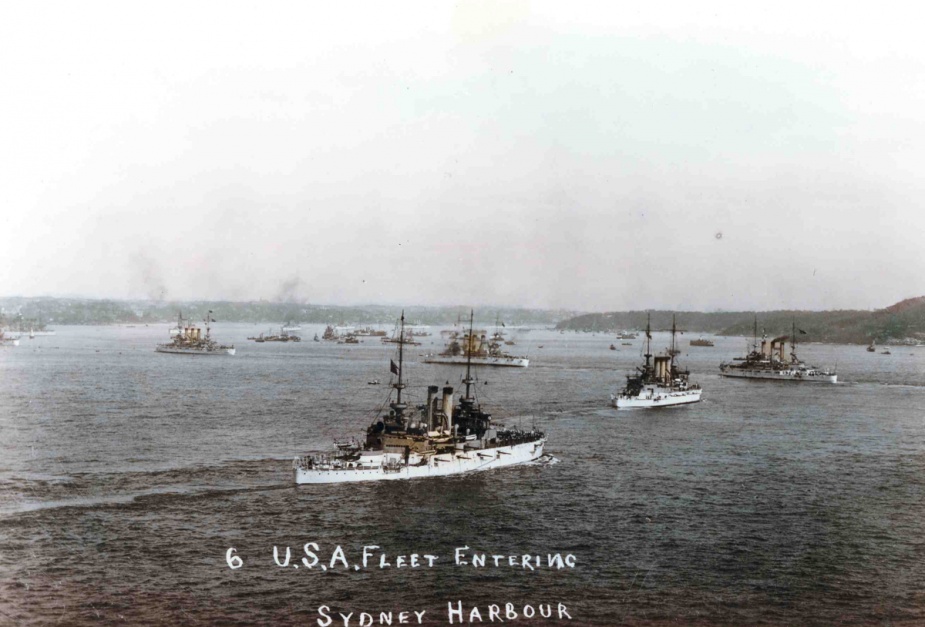 When your opponent is strong, do not openly fight with him. Entice him with favours. When he has indulged in the favours you gave him, defeat him unexpectedly.

During the Spring and Autumn Period (770-475 BCE), Zheng Wu Gong, the King of Wu, wanted to conquer the State of Hu. Instead of sending an army to attack, he used the strategy of “Knife Hidden in Smiles”. He married his beautiful daughter to the King of Hu, giving an impression of friendship.

Later he called his ministers together and said, “I am thinking of expanding our state. Which other state do you suggest I should conquer?”

A minister suggested that he conquered the State of Hu.

Zheng Wu Gong pretended to be furious. “How can you ever suggest that I conquer Hu, or friendly neighbour?” He had this minister executed.

This news soon reached the King of Hu. He thought that the State of Wu as friendly towards the State of Hu, and neglected his defence.

Then Zheng Wu Gong sent an expedition and conquered the State of Hu easily.

Zhao Ya Eliminating a Tyrannous King

During the Period of Warring States (473-221 BCE), Zhao Ya used this strategy of “Knife Hidden in Smiles” to eliminate a tyrannous king, Qin Ling Gong, to prevent the king from further killing loyal ministers.

Zhao Ya pretended to be very sad and knelt before Qin Ling Gong, refusing to get up.

“Why are you kneeling before me and refusing to get up? The king asked.

“Your Majesty, I haven’t been doing my best for your Majesty. I feel terribly ashame. Please tell me what to do.”

The king was impressed with Zhao Ya’s show of loyalty. Zhao Ya soon became his confidant.

Meanwhile Zha Ya made effort to please Qin Ling Gong. He searched for beautiful maidens, gold and jade for the king.

One day, Zhao Ya said to Qin Ling Gong, “Your Majesty, your bodyguards are not the best in martial art. Let me train a team of best martial artists to be your bodyguards so that you won’t have any worries about possible assassination.”

Qin Ling Gong was very happy, thinking that Zhao Ya acted for his interest. Gradually the king’s bodyguards were replaced by warriors trained by Zhao Ya.

One evening while the king and Zhao Ya were enjoying their food, Zhao Ya gave a signal and the bodyguards killed the king.

For many centuries world powers sought control of the sea as it would give them world dominance. That was what Theodore Roosevelt did when he was elected President of the United States from 1901 to 1090. He enlarged the navy of the United States, making it one of the most powerful in the world.

At that time after its success at the Russo-Japanese War (1904-1905), Japan was also expanding her navy, and her influence was felt at the Pacific region where the United States fleet was insignificant. There were also anti-American feelings in Japan, and relationship between the United States and Japan especially over the Pacific region deteriorated to a serious level.

President Theodore Roosevelt (to be differentiated from Franklin Roosevelt who was the President of the United States from 1933 to 1945), faced a dialima. If he attacked Japan, he would have to forgo effort in developing the United States Navy into a great force in the world. Eventually President Roosevelt came up with a brilliant plan that employed the strategy of “Knife Hidden in Smiles”.

President Theodore Roosevelt continued to expand the United States Navy to demonstrate United States military power. He ordered all battleships to be painted white, like the White Horse, thus earning a nickname for the United States Navy, the Great White Fleet. He organized a global tour for the Great White Fleet consisting of 16 magnificent battleships with over 14,000 officers and sailors from 16th December 1906 to 22nd February 1909 to demonstrate United States military power besides American goodwill. At ports of calls, thousands of local citizens came out to welcome the Americans.

The imposing fleet sailed down the East Coast of the United States stopping at Brazil and Argentina, then through the Magellan Strait and up to Chile, Peru and Maxico back to San Francisco on the West Coast.

The fleet crossed the Pacifc Ocean and reached New Zealand, Australia, the Philippines and sailed into Yokohama in Japan. From anti-American feelings previously, the Japanese people demonstrated goodwill. Thousands of Japanese school children waved United States flags to welcome officers and men from the fleet ashore.

The fleet sailed to South China, then through the Philispines, across the Indian Ocean to Ceylon, then through the Red Sea to Egypt, then to Gibraltar, and across the Atlantic back to the United States. President Theodore Roosevelt’s words to the fleet when he welcomed them home, “Other nations may do what you have done, but they have to follow you”, was inspiring.

So Company B planned with an advertisement as follows:

“Pay less for drug B. It is as effective to overcome headache.”

Company A knew that once this advertisement from Company B came out, it would lose a lot of market. So it sent representatives in well-dressed coat and tie to all its retailers to tell them to lower the price of their drug, but at the same time assure them that it would not affect their profit.

Then, it make an announcement on television and in newspaper that the price of the headache drug would be lowered.

Thus, Company B could not come out with their advertisement and Company A could still maintain its extensive market. 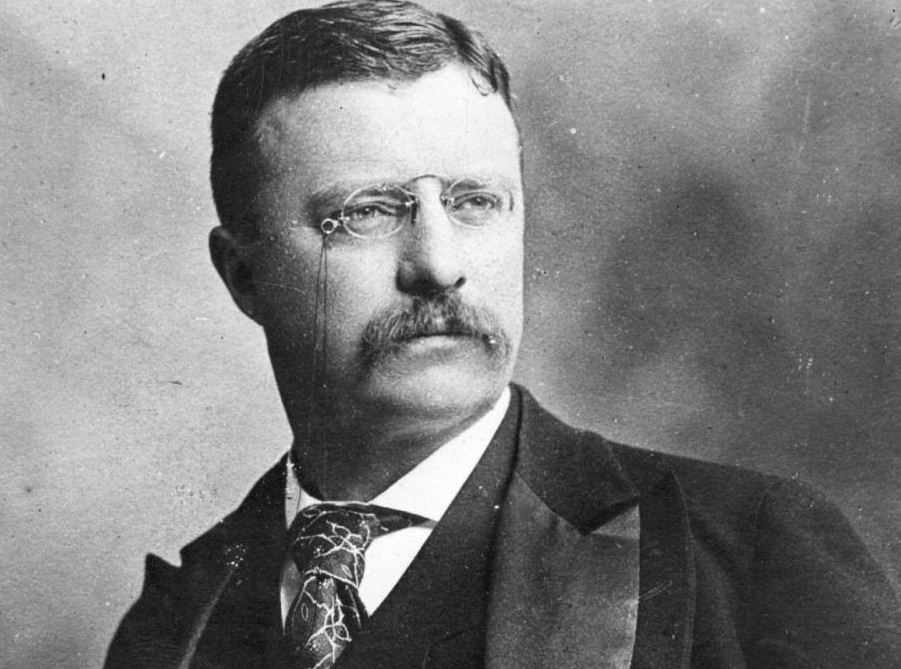