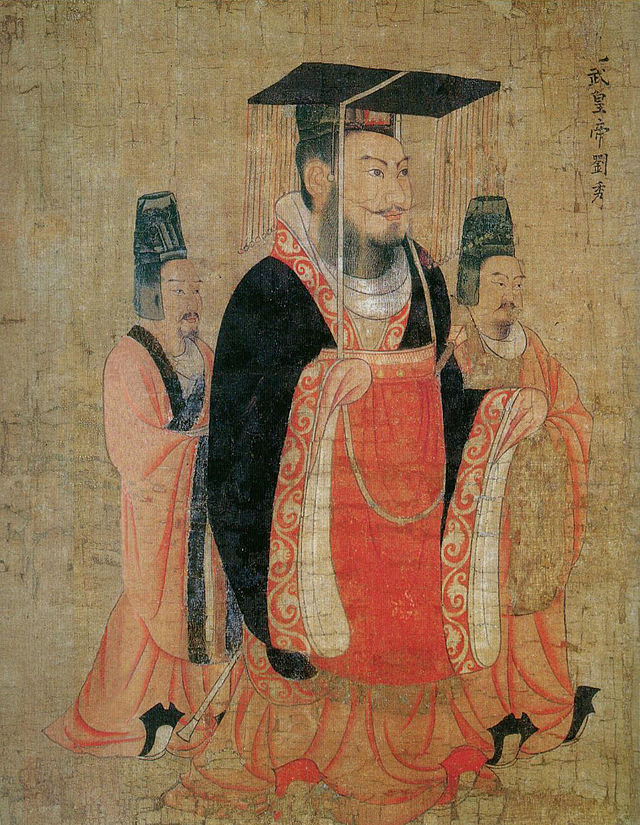 When you are attacked by a group of people, and want them to disperse, you can achieve the aim by attacking their leader. When you defeat the leader, his followers will disperse. This strategy is effective when you are stronger than their leader, though you may not be as strong as the whole group. If their leader is stronger than you, you use another strategy known as “Kill a cockerel and scare the monkeys.” Choose the weakest in the group and attack him. When he avoid your attack, therefore leaving an opening, you escape through the opening.

Wang Mang led a big force of more than 400,000 men to crush rebels against his newly founded Xin Dynasty. When Liu Xiu returned from recruiting soldiers to fight against Wang Mang, he found Wang Mang’s gigantic army. So he retreated to Kun Yang.

To fight Wang Mang head on was suicidal. So Liu Xiu, who was a talented military strategist, thought out a plan using the strategy “Catch Bandit Catch Leader”. He formed a dare-devil team of 2000 men. This dare-devil team led by Liu Xiu himself was to go straight to the commander’s tent in the centre where Wang Mang was.

During the night when enemy soldiers were fast asleep, this dare-devil team fought their way through to the commander’s tent. Their task was made easier as the other troops had been given specific order not to move until being told. Wang Mang was caught unprepared and was killed in the fighting.

The Han forces at Kun Yang then charged out in a surprised attack. By the time the Xin soldiers knew what had happened, it was too late. Without commands coming from the commander, the Xin soldiers just fled. Despite being overwhelmingly bigger in number, they were heavily defeated, leading to the fall of the Xin Dynasty and the establishment of Eastern Han.

Luring the Leader Out

During the Tang Dynasy (618-906) An Lu Shan rebelled against the Emperor. In the year 757 he sent his general, Yin Zi Qi, to lead a large army of 100,000 men to attack the City of Sui Yang, which was defended by the Tang general, Zhang Xun.

Despite numerous attempts to storm the fort, Zhang Xun defended it well but refused to come out of the fort to engage the rebel army. The rebel army therefore set camp not far from the fort to rest.

This time Zhang Sun sounded his battle drums. The rebel arm thought that Zhang Xun would emerge from his fort to attack the enemy camp, so they all prepared themselves for battle. But the attack did not come despite frequent sounding of drums. This made the rebel army tired and anxious.

Then one night while the rebel army was sleeping soundly, the Tang army launched a surprised attack. The rebel army was unprepared, and was badly beaten. The Tang general, Zhang Xun, knew the strategy of “Catch Bandit Catch Leader” very well, so he wanted to capture the rebel general, Yin Zi Qi.

But Zhang Xun had not met Yin Zi Qi before and so did not know whom to capture. Presumably Yin Zi Qi had escaped during the surprised attack, and was hiding. Zhang Xun had a brilliant idea. He ordered his soldiers to shoot at the enemy with straw arrows.

The rebel soldiers were surprised. They though the Tang army ran out of real arrows. So they ran to report to their rebel general, Yin Zi Qi.

Catching the King of the Family

A young couple brought their young boy of three to a toy shop in a super mall. A salesgirl approached them and asked if she could help. Taking a quick look at the prices of the toys, the couple were aghast, shook their head and were about to walk away.

A smart idea occurred to the salesgirl. She quickly grabbed some toys nearby, unpacked them and showed them to the small boy.

“These are lovely toys,” she said to the boy. “Tell me which one you like and I shall pack it for you.”

“I want this mechanical dog,” he said coyly. The father and the mother had no choice but to buy it. 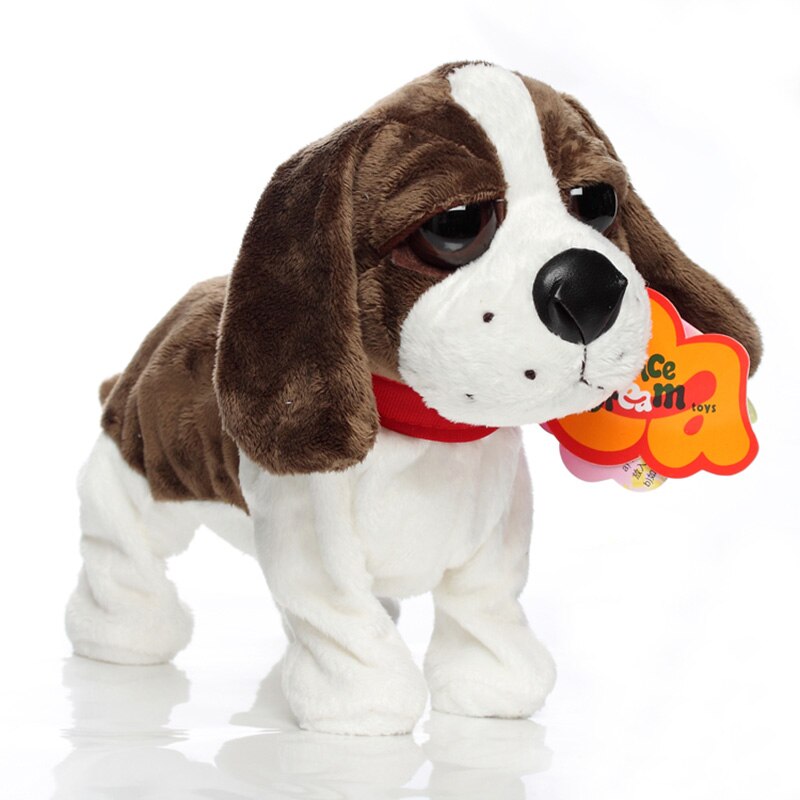