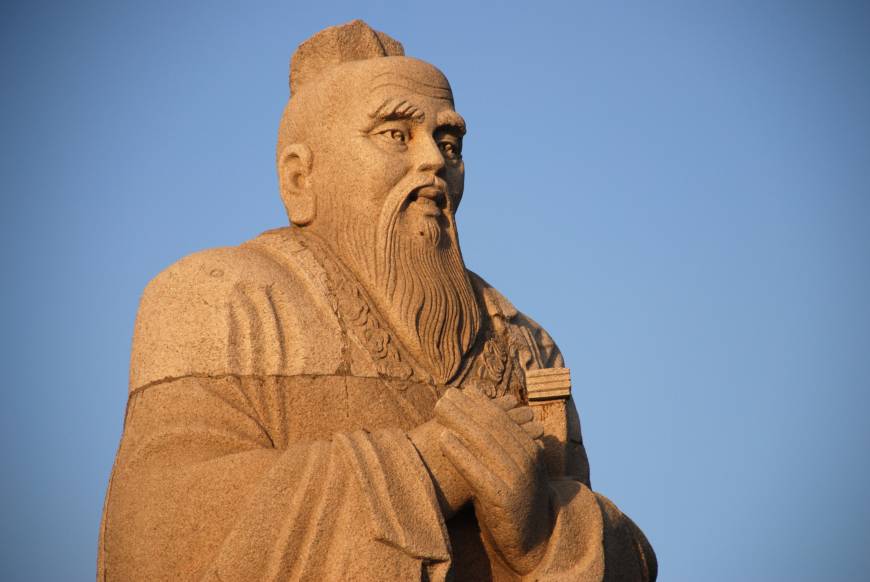 An effective strategy to defeat an opponent is to remove his source of support. Often there is no need to face the opponent. When the source of his support is removed, he will concede defeat or run away without fighting.

At the beginning of the Warring States Period in the 5th century BCE Confucius was an advisor to the King of Lu, making the state peaceful and prosperous. The King of Qi was concerned. He told his Prime Minister, “The State of Lu was weak before. But now with the advice of Confucius, it has become strong. This isn’t good for us.”

The Prime Minister thought for awhile, then told the King of Qi. “I have a plan called 'Beneath Cauldron Withdraw Firewood' which will make the State of Lu weak again.”

According to the plan, the King of Qi selected 80 of the most beautiful maidens in his country, trained them well, and together with 120 fine horses, presented them to the King of Lu as a gift. The maidens not only performed dances elegantly but displayed their bewitching beauty.

Seeing that the Lu King was absolved in the beauty of the maidens, the Qi emissary said, “Your majesty, my King has 120 fine horses for you too. Would your majesty like to view the horses?”

The Lu King replied, “These beauties are enough to enchant me. I don’t have time to see the horses now. But please thank your king for his magnificent gift.”

The Lu King spent all days and nights with the beauties. There were two poetic lines describing this situation:

Confucius was disappointed with the Lu King. He advised him a few times but to no avail. Eventually Confucius left the State of Lu, which gradually became weak.

Beating an Army by a Divine Thief

During the Period of Warring States (455-221 BCE) the army of Qi attacked the State of Chu. The Chu army was constantly defeated and the Chu commander was at the verge of surrender.

Just then a thief sought to see the Chu commander.

“Because I am so excellent in stealing, I am known as a divine thief,” the thief told the commander. I have a plan that can cause the Qi army to withdraw.”

The Chu commander was already so devoid of plans that he just had to let the divine thief go on with his plan.

The same night the divine thief stole the pillow of the Qi commander. The commander woke up the next day and was surprised that his pillow was missing. But the Chu commander had it returned.

That very night the divine thief stole a hair pin that fastened the hair of the Qi commander. The next morning when he awoke, he found his hair loosen and his hair pin missing. Soon the Chu commander had the hair pin returned to him.

“The next time they may steal my head,” the Qi commander said to his generals. So he ordered the Qi army to withdraw.

Not many people may know of an important reason that contributed to the Allied victory in the Second World War.

In any war, it was essential that a warring country has constant supply of her resources, particularly when the resources had to be imported.

Japan, one of the three countries forming the Axis, the other two being Germany and Italy in the Second World War (1939-1845). Japan was an island country heavily dependent on imports. The United States, which had created a powerful navy by then, sent many battleships and dropped a lot of torpedoes around Japan, which not only made it difficult for the Japanese navy but also merchant shipping.

The naval blockage was so effective that not only Japanese battleships and war planes could not move due to lack of petrol supply, but also shipping to Japan dropped by more than 90% and Japanese factoires could not operate. The naval blockage eventually contributed to the Allies’ victory in the Second World War.

The Rise of Japanese Watch Industry

The strategy of “Beneath Cauldron Withdraw Firewood” played an important part in the rise of Japanese watch industry in world dominance. Before this the world market of watches was held by Switzerland.

Timing was very important in the Olympics. In some competitions the winner beat the runners-up by a mere fraction of a second.

In the 1964 World Olympics held in Tokyo, a leading Japanese watch company took the opportunity to spend a lot of effort and money to “withdraw firewood beneath the cauldron” to make Japan a leader in the world watches market.

Swiss watches were used to indicate time in all previous Olympics. But in the Tokyo Olympics in 1964 in front of thousands of spectacles from all over the world, timing in the Olympics was taken over by a leading Japanese watch company.

It was most impressive during swimming competitions. For the first time Japanese watches demonstrated not only their accuracy of timing but also their being water-proof. Images of Japanese watches worn by swimmers were flashed over television to the world.

Japanese watches successfully employed the Tokyo Olympics of 1964 to “withdraw firewood from beneath the cauldron” to replace Swiss watches as the official timekeepers, and subsequently established Japanese watches a leading place in the world of the watch industry. 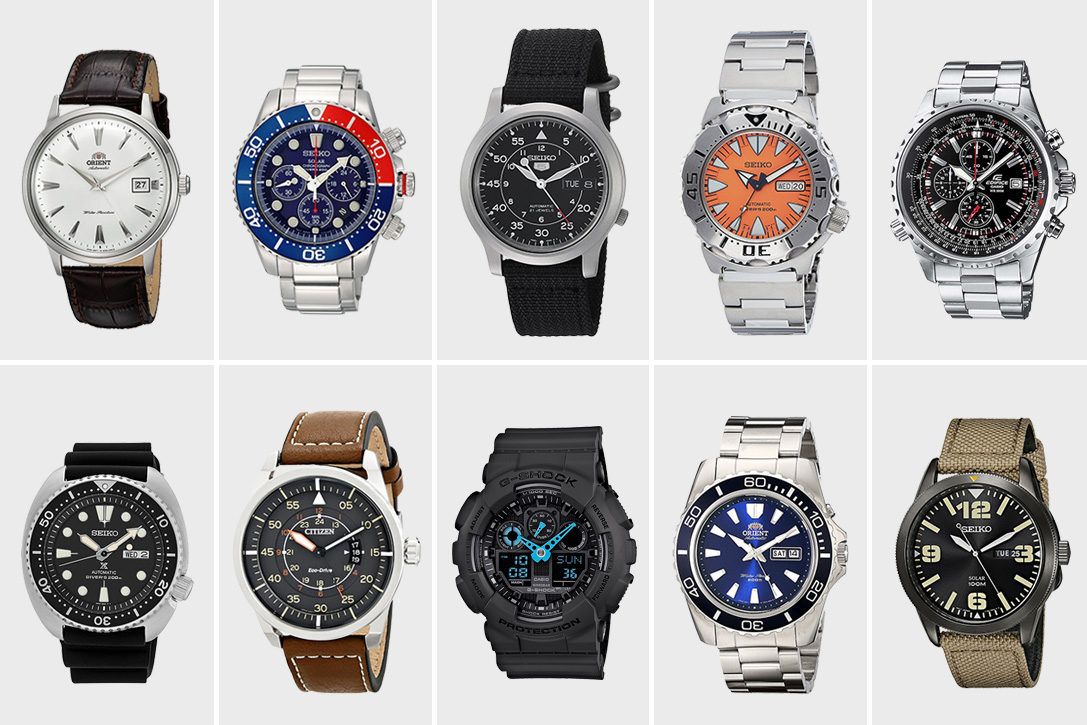