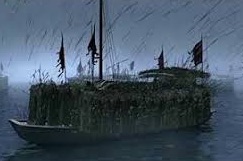 A good strategy to defeat an opponent is to fight him when he is in a confused state. If the confusion is not presently available, create one and let him fall into it.

This strategy had its historical source from the Period of the Three Kingdoms (220-280) just before the famous Battle of Red Cliff.

Zhou Yu was worried about Zhu Ge Liang and Liu Bei’s alliance with Sun Quan. He suspected that Lui Bei would one day break off the alliance and set up a state of his own. He knew Zhu Ge Liang was very skilful with strategies and would pose a serious threat to the State of Wu, of which Sun Quan was the King. So Zhou Yu wanted to kill Zhu Ge Liang to eliminate the threat. He found a good strategy using the coming Battle of Red Cliff with Cao Cao as an excuse.

“Great strategist,” Zhou Yu said to Zhu Ge Liang as they planned to defend against Cao Cao’s massive attack. “Your strategy is excellent, but we need arrows, a lot of arrows.”

“We shall get the arrows, Commander,” Zhu Ge Liang replied.

“Cao Cao will attack soon. We may not have enough time to make the arrows.”

“I will get the arrows for you in time.”

“I’ll give you my head,” Zhu Ge Liang replied with confidence, which surprised everybody except Zhou Yu who was secretly pleased that his plan to kill Zhu Ge Liang worked.

“Yes, Commander. The arrows will be ready.”

Everyone thought that Zhu Ge Liang would lose his head. It was impossible to make 100,000 arrows in three days.

Lu Su, a minister of Sun Quan, took pity on Zhu Ge Liang, and went to console him.

On the night before the third say Zhu Ge Liang invited Lu Su to the main boat. “I’ll like to invite you to help me collect the 100,000 arrows,” Zhu Ge Liang told Lu Su.

Lu Su was puzzled, but they had fine wine and delicious food in the cabin, while Zhu Ge Liang ordered the 30 boats to sail up the river in the foggy night towards Cao Cao’s camp.

“Cao Cao may send his navy to attack us,” Lu Su said.

“Cao Cao won’t do that. The fog is very thick, and Cao Cao would not risk an ambush,” Zhu Ge Liang assured him.

When his men reported to Cao Cao that about 30 boats were approaching from Sun Quan’s side, Cao Cao thought to himself,“ The fog is very think, and Zhu Ge Liang is with Sun Quan. This crafty fox may lay an ambush.”

Cao Cao was cautions. He ordered his men to rain arrows on the approaching boats. After some time the boats retreated.

During the Tang Dynasty (618-905) the Khitan Empire led an expedition to attack the Tang Dynasty. The commander of the Tang force was Zhang Shou Gui, who held the frontier very well.

Despite many attempts the Khitan army could not penetrate the Tang defence. Eventually the Khitan commander sent a delegation to discuss for peace. The Tang commander, Zhang Shou Gui, suspected that the Khitan had some ultimate motives. He sent his strategist, Wang Mei, to the Khitan camp for peace talks.

Wang Mei discovered that the Khitan army was not united. The commander and his lieutenant opposed each other, and thus the Khitan soldiers were divided in their loyalty between the two.

Wang Mei had a plan. When he was alone with the lieutenant, he purposely praised the commander highly, saying what a marvellous military leader he was.

“If he was a good military leader, he would have completed the expedition early,” the lieutenant exclaimed. “Our soldiers have left home for a long time, and many of us are thinking of home.”

Seizing the opportunity, Wang Mei subtly encouraged the lieutenant to take over command of the army.

A few days later, Zhang Shou Gui received intelligence that a mutiny erupted in the Khitan camp, and the Khitan commander was killed.

Zhang Shou Gui immediately launched an attack on the Khitan camp, and the Khitan army was routed.

A limousine carried a high-ranking foreign affairs official from a Western country left the Moscow international airport to an embassy. The high-ranking official arrived in the Soviet Union with a very important secret report.

On the way to the embassy, a car came out from a side road and rammed into the limousine. All the people in the limousine were injured. Soviet police arrived quickly, condoned off the area, and send the injured persons to hospital.

When the high-ranking foreign affairs official regained consciousness at the hospital, a high-ranking Soviet police officer handed him a briefcase which contained the important secret document.

“Sir,” the police officer said, “Here is the briefcase you carried with you during the motor accident.”

The foreign affairs official quickly checked its content. Everything seemed untouched, but he knew the content must have been photostated.

A manager of a factory received an order from a company. The manager invited the buyer to his office, offering to pay for his flight, hotel and food.

The buyer was taken into an exquisite room. After being explained all the details of the product, the buyer asked for the price of the product.

“I shall break down the price into details and send them to you so that you know what you pay for.”

The buyer usually accepted the product, especially when it was sent together with the price list, though initially he had not concluded the sale. 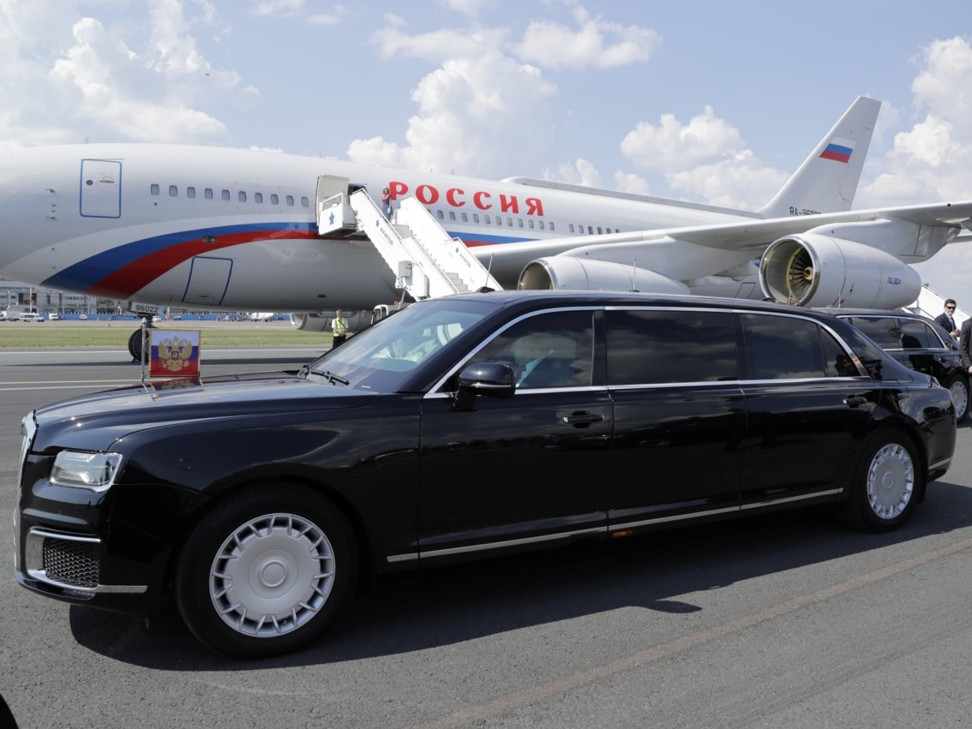