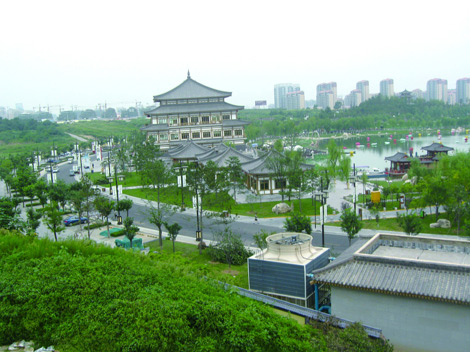 When you want to defect your opponent conclusively, close all his escape routes. He will have to submit to your plans and be defeated.

In the year 880, Huang Chao entered Chang An, the capital of the Tang Dynasty, and drove out the Tang Emperor, Tang Xi Zong, to Cheng Du. However, the Tang army recouped and attacked Chang An with a large force.

Huang Chao’s army suddenly returned and sealed off the city. The Tang army was routed.

Victory of the Peoples’ Liberation Army in the Northeast

The Nationalistic Army retreated back to Chang Chun and Sheng Yang, but the gate of Jin Zhou was close upon the Nationalistic soldiers, and they were like locked in a big fort without any escape route.

The morale of the Nationalistic soldiers was low. Tens of thousands of the Nationalistic soldiers at Chang Chun mutinied, and this was about half the army stationed there. The other half surrendered to the Peoples’ Liberation Army. Meanwhile Sheng Yang was also taken. Hence, the Peoples’ Liberation Army took over Northeast of China.

The world was shocked by the outcome of the Russo-Japanese War (1904-1905). It was the first time in modern warfare that a small Asian country defeated a gigantic European power. One of the reasons for this amazing spectacle was Japan’s application of the strategy, “Close Door Catch Thief”, irrespective of whether the Japanese knew of the name of this strategy.

Not only was Japan able to separate the two fleets and fought them one at a time, she could also close the door on the Pacific Fleet so that mighty Russian battleships could not come out to fight. There were two important Russian naval bases in the Pacific Ocean, one at Vladivostok and the other at Port Arthur, which was leased to Russia by China. As Vladivostok was frozen for much of the year, most of the battleships of the Russian Pacific Fleet were kept at Port Arthur.

The Japanese had a brilliant plan. They closed the door of Port Arthur by voluntarily sinking Japanese merchant ships laden with cement at the mouth of the bay so that the Russian Pacific Fleet could not come out to fight.

Meanwhile the Japanese Army invaded Port Arthur and took it. Then they fired cannons from the shore at the Russian Pacific Fleet trapped in the bay, destroying many battleships. Some tried to escape the Japanese naval blockade but were hit by the Japanese navy. The Russian flagship with their capable admiral on it was sunk.

Closing the Door on Business Negotiation

This strategy can be used in a subtle way in the business world.

A young American executive was sent by his company to Tokyo to negotiate a long-term contract with a Japanese company.

As he boarded a plane at a United States international airport, he thought to himself, “I must get the best terms for my company.”

As he landed in Tokyo, he was met by two representatives from the Japanese company. He was led to a limousine and requested to have the whole back seat to himself.

“You must be tired after the long flight.” One of the two representatives said. “Please relax yourself.”

“Do you have your tickets with you?” the other representative asked. “I can arrange for your return flight for you.”

“Oh, thank you. I almost forgot about my return flight.” The young American executive reached into his coat pocket and passed his air tickets to the Japanese representative. Without him knowing, this gave away information as how long he would be in Japan for the negotiation.

The young American executive was keen to start the negotiation. “When can we start to talk about our contract?” he asked the Japanese representatives.

“Oh we still have time, Tomorrow at eight, we shall fetch you to show you some interesting places in Tokyo.”.

The next night as they returned to the hotel where the young American executive was staying, he asked in earnest, “I’m keen to start our business talk. When can we start?”

“Oh, we still have time. Tomorrow we shall fetch you at eight o’clock and take you to tourists’ attractions outside Tokyo. So the next day they visited tourists’ attractions in Japan, like, the Imperial Park in Kyoto, the Shrine of Itsukushima, the Temple City of Nara and the Castle of Osaka.

On the third say the young American again asked about the negotiation. “Oh, we still have time,” came the reply. “We must take you to taste some special Japanese food.”

“Do you speak Japanese?” one of the representatives asked.

“Only a few words. But I am learning. That’s why I always carry a pocket Japanese dictionary,” the American replied.

“You’ll have a chance to try your Japanese tomorrow when you order some food.”

The young executive insisted that they had the negotiation. That was just two days before he flew back to the United States. But half way through the negotiation, a vice president of the Japanese company announced that their president had arranged a grand dinner in honour of the American executive and his company.

The negotiation continued on the last day before the American executive returned home. But half way through the negotiation, a Japanese secretary announced that they had arranged a press conference for him.

The negotiation was summarily concluded in the limousine on the way to the Tokyo airport. Needless to say, the terms were favourable to the Japanese.

“Very good. The Japanese people are very friendly, and Japan is a beautiful country.”

“How did the negotiation go?”

“Very well. The terms are favourable to us,” the young executive answered. 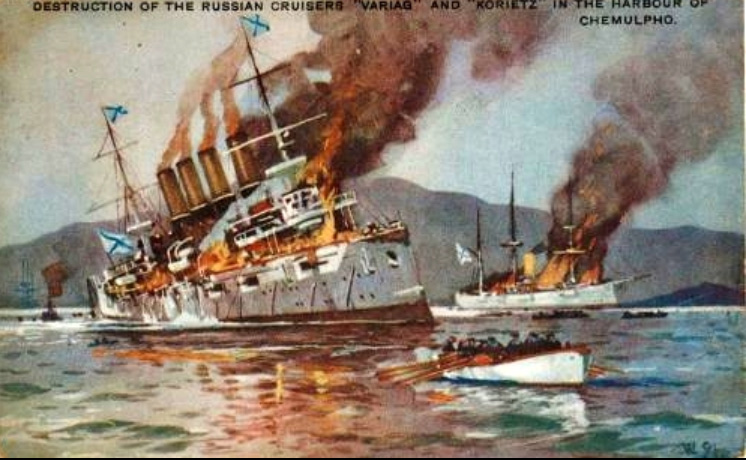