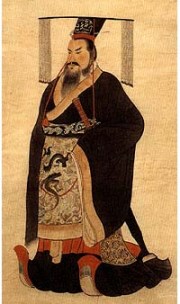 Qin Shi Huang, the first emperor of Qin, and the emperor who built the Great Wall of China, picture taken from https://www.ducksters.com/history/china/emperor_qin_shi_huang.php

This is a useful strategy in business and politics when you are ready to extend your market or influence. Secure alliance with people or organizations far way so that they will not interfere with your plans. Then attack those nearby.

During the Period of Warring States (475-221 BCE), the Prime Minister of Qin advised the Qin King, Zhao Xiang, to attack the State of Qi. The strategist, Fan Sui, advised against it.

“What is wrong with attacking Qi?” the King asked.

“My Lord,” Fan Sui replied, “our Qin army had to pass through the two States of Han and Wei to reach Qi. The journey is long, and you have to maintain food supply along this long journey. Even when you have conquered Qi, you may not gain any territory because the conquered land is separated by Han and Wei. It may eventually benefit Han and Wei.”

“What should I do, then?” the King asked.

“My Lord, you should adopt the strategy of Far Befriend Near Attack”.

“What do you mean by Far Befriend Near Attack?”

“If a state is far away, make alliance with its king so as to avoid hostility. If a state is nearby, conquer it to expand your territory,” Fan Sui explained.

The Qin King was very pleased. He recalled the Qin army from its expedition to Qi, and attacked Wei instead.

Qin had a strong and big army. After defeating Wei, Qin attacked Han. After defeating Han, it attacked Yan, and then Zhao, Qi and Chu. In this way applying the strategy of “Far Befriend Near Attack”, Qin expanded its state and became the first Chinese empire.

At the beginning of Second World War (1039-1945) Hitler applied this strategy of “Far Befriend Near Attack” against Soviet Union and Britain.

In April 1940 Germany invaded Denmark and Norway. In May Germany attacked Belgium, Holland, Luxemborg and France. This was the strategy of “Far Befriend Near Attack”, irrespective of whether the Germans knew about the Chinese name of the strategy.

But Hitler made a big mistake. In 1941 he broke the Molotov–Ribbentrop Pact and on 22nd June 1941 Nazi Germany invaded the Soviet Union in the largest German military operation of the Second World War.

Many people believed that it was the long sever winter rather than the Russian Army that defeated the Germans. Hitler expected an early victory and was never prepared for the long Russian winter that took a heavy toll of the German soldiers without fighting. The early defeat of the Russian Army and the rapid advance into Soviet territory by the German Army gave Hitler the wrong impression.

But the Russians were reisilent and they eventually pushed back the German Army. With the opening of the western war front by the Normandy Landings of the Allied forces, the Allied Army eventually won the Second World War.

In the 19th century the famous British Foreign Secretary, George Canning, employed this strategy to restore the world influence of Great Britain at a time when other European powers were trying to ostracize the British nation.

After the fall of Napolean, many countries, especially in Latin America, were fighting for independence. The Holy Alliance of Russia, Austria and Prussia was formed in 1815 to oppose republicanism and secularism.

Canning grasped this opportunity to establish Great Britain as a world power. His foreign policies encouraged the formation of alliance with these Latin American countries, which were far away, and opposed the Holy Alliance, Spain and other European powers which were nearby.

Britain refused to help Spain and opposed any outside intervention on behalf of Spain by other powers. In 1832 the Holy Alliance decided that France would send a strong force to Latin America to suppress independence movements. Canning strongly objected to the French expedition, and announced that Britain hoped Latin American countries would realize their aims of independence.

In 1824 the Holy Alliance proposed a conference of all European powers to discuss Latin America problems. Canning announced that Great Britain would not attend, and would not recognize any resolutions passed at this conference. He also persuaded the British cabinet to establish political relationships with Latin American countries, and hold discussions on trade.

In 1825 Britain recognize the independence of Argentina, Columbia and Mexico, and established political and economic relationships. Recognition by a leading world power was decisive, and it was greeted with enthusiasm throughout Latin America. Canning’s strategy of “Far Befriend Near Attack” was a serious blow to the Holy Alliance, a tremendous boost to liberalism in Europe, ensured the end of Spanish colonialism, greatly enhanced the reputation of Great Britain in European eyes, and won the admiration and support of Latin America.

Popularity of Baseball in Japan

Baseball was not a native sport in Japan, but it has become very popular today.

A Japanese industrialist, who saw baseball played in the United States, employed the strategy of “Far Befriend Near Attack” to make a lot of money.

“If I succeed in making baseball popular in Japan, I can make a lot of money,” he thought to himself. “But what strategy should I use? No one plays baseball now. How can I make it popular amongst the Japanese?”

First he set up a factory making equipment for baseball. Next he opened up a field for American sailors and expatriats to play baseball. This was to befriend afar. Then he organized baseballs competitions in schools, collages and universities. This was attacking the near.

The competitions were not exciting but they helped to spread the game of baseball. Soon baseball became popular in Japan. 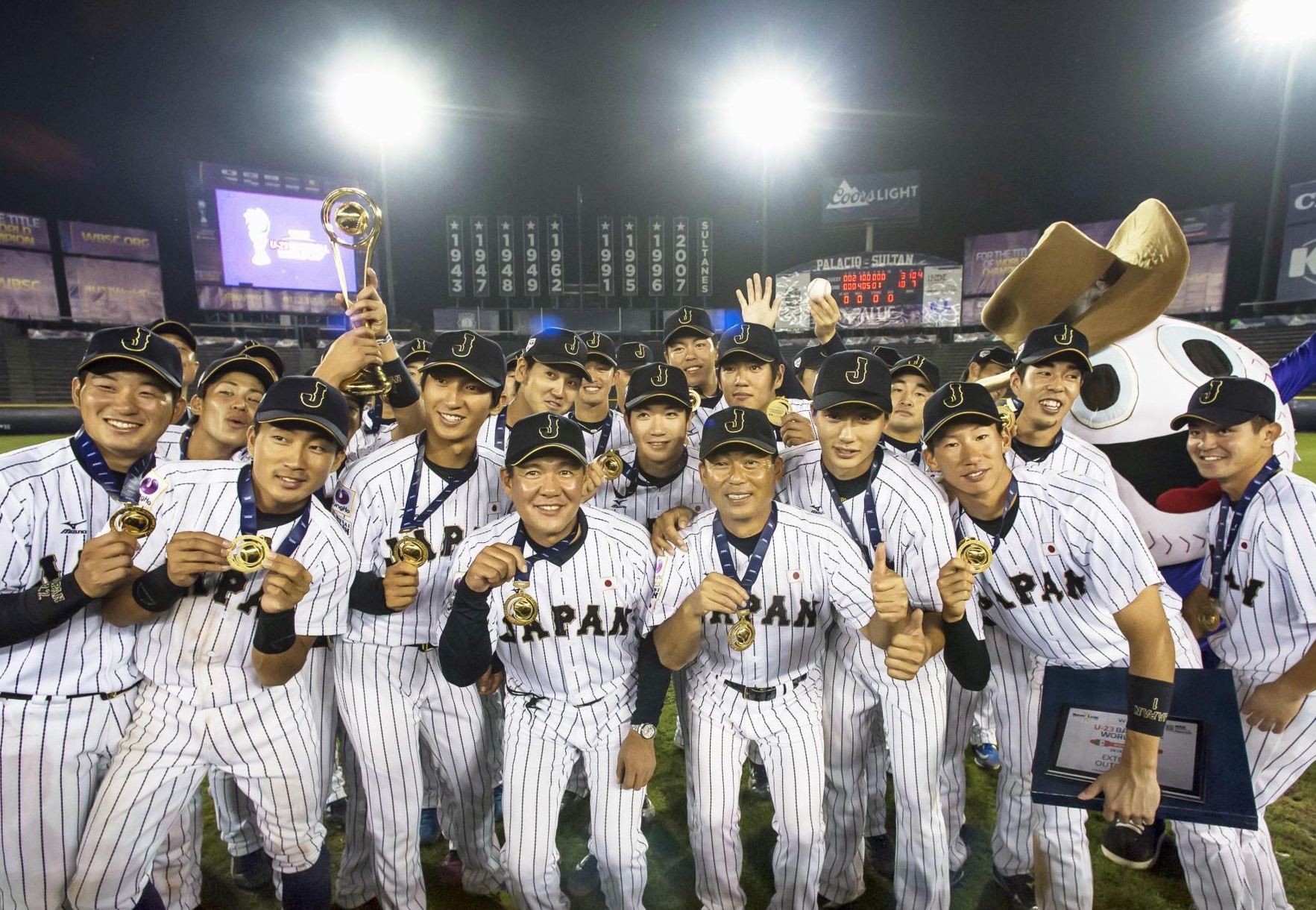