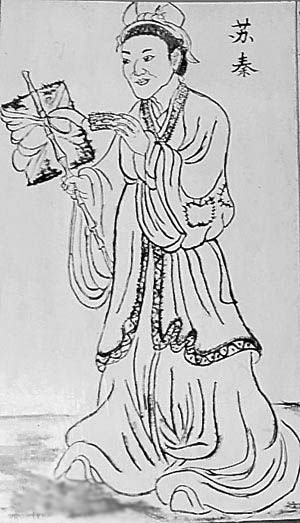 In this strategy, when your opponent attacks you, you turn the table round on him by employing his attack on him himself. It needs much skill to use this strategy well.

Gui Fu Zi means “Master of the Ghost Valley”. The term often refers to a collection of writings on political and military strategies, though the title also refers to the author of these writings, whose real name was Wang Yu, who lived at the Ghost Valley in this period.

Over time, Su Qin was able to persuade six states, namely Qi, Chu, Han, Zhao and Wei, to make an alliance against the powerful state of Qin. Su Qin was initially an advisor to the kings of these six states, but eventually he became an administer for the alliance. Thus, he “turned guest to become host”.

However, in the end the State of Qin, advised by Zhang Yi, was able to disintegrate the alliance of these six states, and paved the way for Qin to unite China.

During the Period of Three Kingdoms (220-280) the old general, Huang Zhong, was ordered by Liu Bei, the King of Shu, to attack a fort held by Ha Hou Yuan of the State of Wei.

Huang Zhong’s army came from afar, and was defeated in a few engagements. Huang Zhong retreated to some distance from the fort.

An advisor, Fa Zheng, told the old general, Huang Zhong, “Ha Hou Yuan is an impatient general. He is a good fighter, but lacks intelligence. We can drag on the combat and make him impatient. Gradually he will become angry and attack us. Then we can manouver his attack to a place to our great advantage and defeat him.”

Huang Zhong adopted Fa Zheng’s strategy. He supplied sufficient food to the soldiers and asked them to be relaxed, but he kept them in training to be combat ready.

The strategy worked well. Ha Hou Yuan became impatient, then angry. He wanted to lead an army to attack Huang Zhong. His assistant, Zhang He, told him, “This is Huang Zhong’s strategy of Turn Guest Become Host. Don’t fall into his trick. It can be risky for us.”

But Ha Hou Yuan did not listen to his assistant’s advice. He led the Wei army to attack the Shu army. Huang Zhong intercepted the Wei army, but pretended to run away after some fighting to lead them into a narrow valley where they were ambushed. The Shu army led by Huang Zhong had a resounding victory. Ha Hou Yuan lost his life in the battle.

The Vice President and the Premier

At the conference the Vice President was met by the Premier of the Soviet Union. The Premier said loudly, “I don’t care what you debated in your Congress, but your public statements stinks like horse shit from a sable. Nothing is more abhorrent than this.”

All those present were shocked. But the United States Vice President remained very calm.

“Oh yes, there is something more abhorrent than horse’s shit,” he said smilingly. “It is pig’s shit from a pigs’ style.”

Everybody laughed, or almost, except those who knew that the Premier formerly worked in a pigsty.

A top professional footballer in a European football team wanted to have a pay rise. But he knew the team manager would refuse because the manager had his contract which specifically stipulated that he could not jump to another team.

He consulted some consultants who came up with a plan. The contract stipulated that the football player could not join another football team, but it did not stipulate that he could not leave the team.

So he sent out signals that he would join the corporate world. Many companies flocked to invite him as having a world known footballer in their company would greatly increase the company’s reputation. The footballer also spoke to television stations and newspapers which publicized his intention.

When the football team manager heard about the news, he was deeply worried. Losing a well known footballer would greatly affect the team’s performance and profit. So he invited the footballer for a talk and agreed to give him the pay rise he asked. 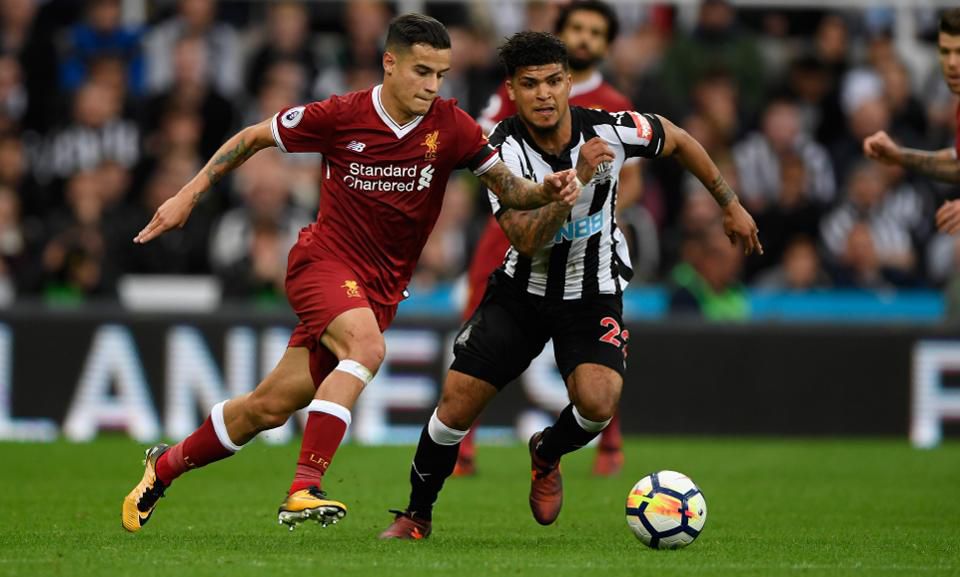