WHO IS FRAGRANT FOX? 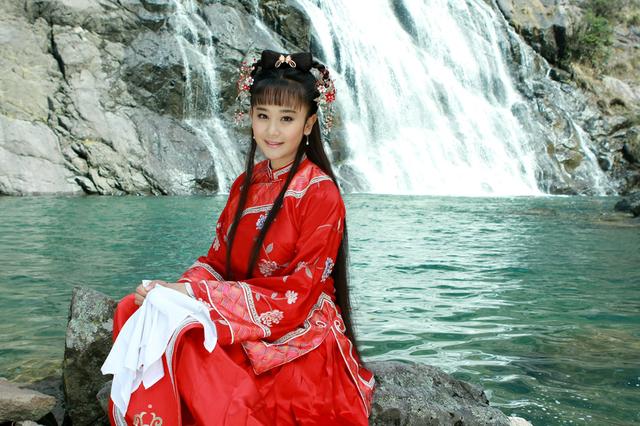 Everyone was surprised, except Yang Shao Ming, of course.

“You will soon know,” Yang answered.

“Why do say that Lin Su Ching is not Fragrant Fox?” Commissioner Chin asked. “All the clues point to her.”

“The real clues do not point to her. The apparent clues that point to her are made as if they were real,” Yang said slowly.

“What do you mean the real clues?” Chin asked.

Yang Shao Ming did not answer the question directly. He continued.

“Although Lin Su Ching is a master of the Art of Lightness, she cannot have the level exhibited by Fragrant Fox. The Fox took only 3 steps to run from Miss Hu chamber. Lin Su Ching would need 5.”

“She could have improved from 5 steps to 3 steps,” Commissioner Chin said.

“No, she couldn’t have improved in time. The last time I saw her, she chased after me, and could not catch me. I had to slow down. She would have been caught by Brother Liang, who and his guards are always vigilant. Even a fly could not escape Brother Liang’s surveillance.”

“What is so special about the Pakua combat sequence?” Commissioner Chin asked.

“Most people would be caught by surprise, and I would have snatched the mask from their face. Even if they could avoid the attack, they would ward-off my tiger-claw with their hand, or retreat to avoid my attack. Only a person who knows the combat sequence would have slapped my elbow from beneath,” Yang Shao Ming explained.

“My first tiger-claw would be real if an opponent fails in his response, but a feint if he does,” Yang Shao Ming continued. My second tiger-claw was ready to snatch off her mask, but Fragrant Fox response was excellent. She must have known Pakua combat sequences. She bent backward to avoid my tiger-claw, and simultaneously shot out a tiger-tail kick, forcing me to jump back while she shot forward to escape.”

Yang Shao Ming was careful not to mention that he was still undressed at that time to avoid the embarrassment of Miss Hu.

“But the most important clue was my demonstration just now, with the real jade plum drawing green colour from another jade.”

Yang Shao Ming also did not mention, so as to avoid the embarrassment of Miss Hu, that he had slept with both Fragrant Fox and Lin Su Ching. Not only he found their love making different, more conclusively he found a birth-mark in Lin Su Ching’s thigh which no one else knew, and which, of course, was not found in Fragrant Fox.

Then, in a surprise move, Yang Shao Ming turned to Miss Ho.

Both Miss Hu and Commissioner Chin were speechless.

After a short while, Commissioner Chin said, “My dear Yang, please keep this a secret.”

“That’s why I make very sure no one else hear what we said,” came the answer.