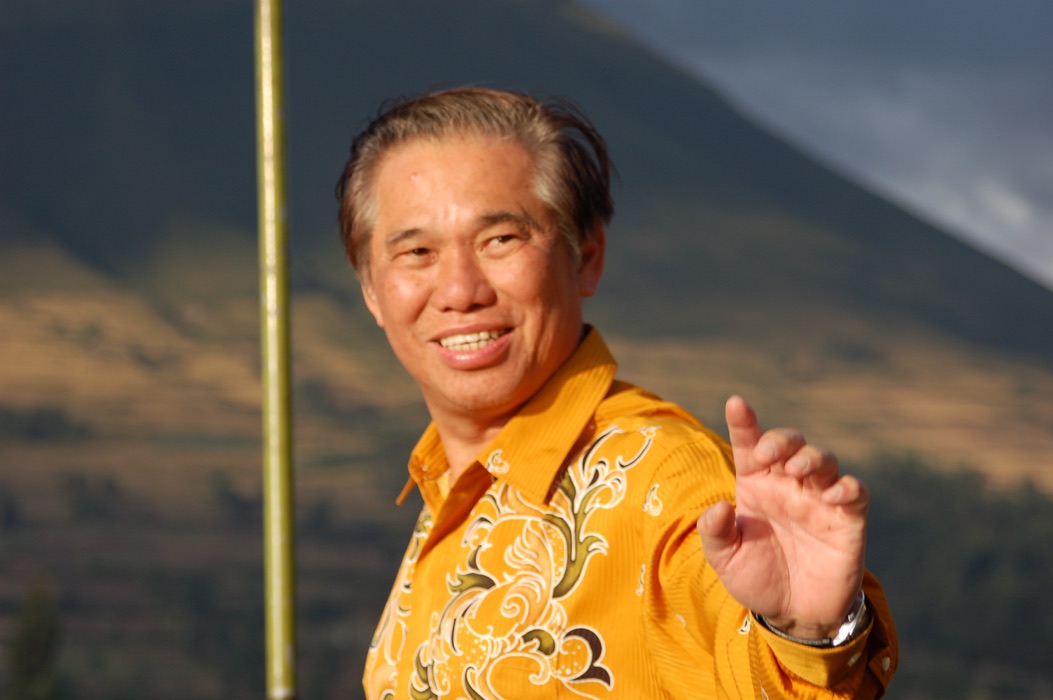 One-Finger Zen is a hallmark of Shaolin Kungfu

It is commonly said that there are 72 arts of Shaolin Kungfu. These 72 arts are sometimes divided into two groups, namely 36 external arts and 36 internal arts, or 36 “hard” arts and 36 “soft” arts.

It is also worthwhile to know that “hard” and “soft” here are not what most people, especially those not exposed to kungfu, may conceptualize what they mean. These two terms, “hard” and "soft", are translated from the Chinese “gang” and “rou”, or “kong” and “yau” in Cantonese. A "soft" force may be more powerful than a "hard" force, a kungfu concept many people may find it difficult to comprehend.

It is not certain when the concept of 72 arts of Shaolin was first used, but I believe it was probably during the Ming Dynasty (14th to 17th century), which was relatively late as Shaolin Kungfu started about the 6th century during the Sui Dynasty. Despite its relatively late entry into Shaolin Kungfu, it still has a long history of many hundred years, considering that many martial arts today are only about a hundred years old. Hence, there are different versions of the 72 Shaolin arts, with some versions very different from others.

There are surely more than 72 arts in Shaolin Kungfu, but terms like 36, 72 and 108 are commonly used in Shaolin terminology. This was in honour of Bodhidharma and the Eighteen Lohan Hands, the first set of exercises taught by Bodhidharma, regarded as the First Patriarch of the Shaoin arts, to the Shaolin monks at the Shaolin Monastery in Henan for nine years starting in 527. Hence, many Shaolin terms, like kungfu sets and arts, take the multiple of 18, such as the 36 Shaolin Leg Techniques, and the 108-Pattern Essence of Shaolin Set.

As some of the arts are literally translated from Chinese, which may not be intelligible to non-Chinese speaking people, I have changed some of the terms, without changing the meaning.

Some of the training is quite brutal, with pain and injury not an uncommon factor. For example, in the training of "Striking with Foot", practitioners are required to kick at rocks with their toes until sending the rocks flying some distance away. 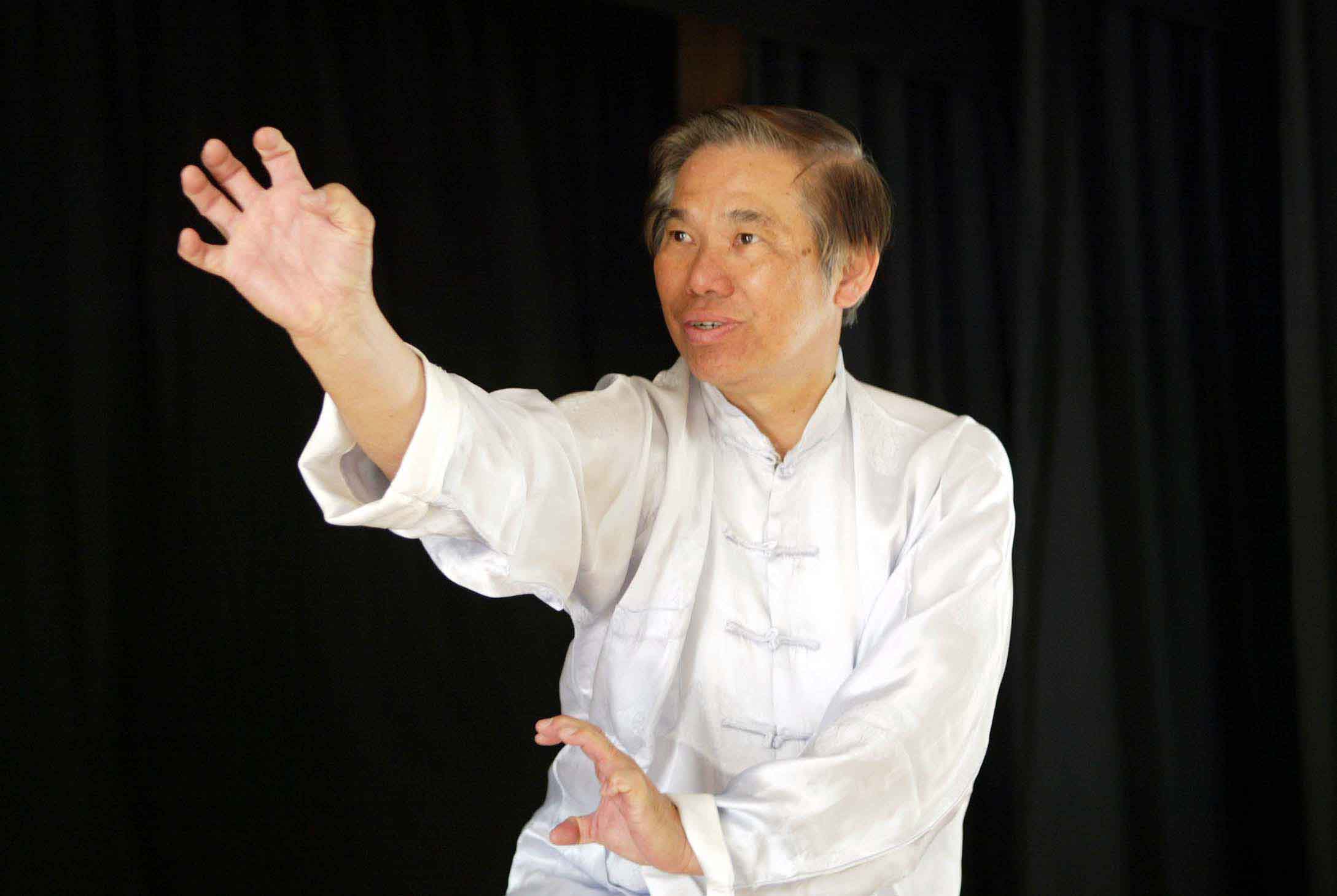 
72 Arts of Shaolin mentioned in a Shaolin classic

Most of the 72 arts mentioned here are the same as those mentioned in the above book, but are not in the same order. It is probable that the author of the above book took the list from the Shaolin classic.

The Shaolin classic emphasizes that these arts should be learned from a master, not from books. Practitioners should have basic training before attempting these specialized arts, suggesting (though it is not explicitly stated) that basic information practitioners are supposed to know, is not mentioned.

In a thread in Shaolin Wahnam Discussion Forum, 72 Arts of Shaolin Kungfu started by Ray in 2005, and revived by Sifu Markus Kahila in 2015, our family members mentioned more than 72 arts practiced in our school. David Langford gave an impressive list of 72 arts, with an extra art, "Art of Being a Cheeky Monkey", practiced by some.

To confirm with the magical number 72, I have selected 72 Arts of Shaolin practiced in our school as follows. Some arts, like Eighteen Lohan Hands and Bone Marrow Cleansing, are collective, i.e. there are many arts under one heading. Some versions of the 72 Shaolin Arts, for example, list "Lifting the Sky" and "Pushing Mountain" as separate arts. 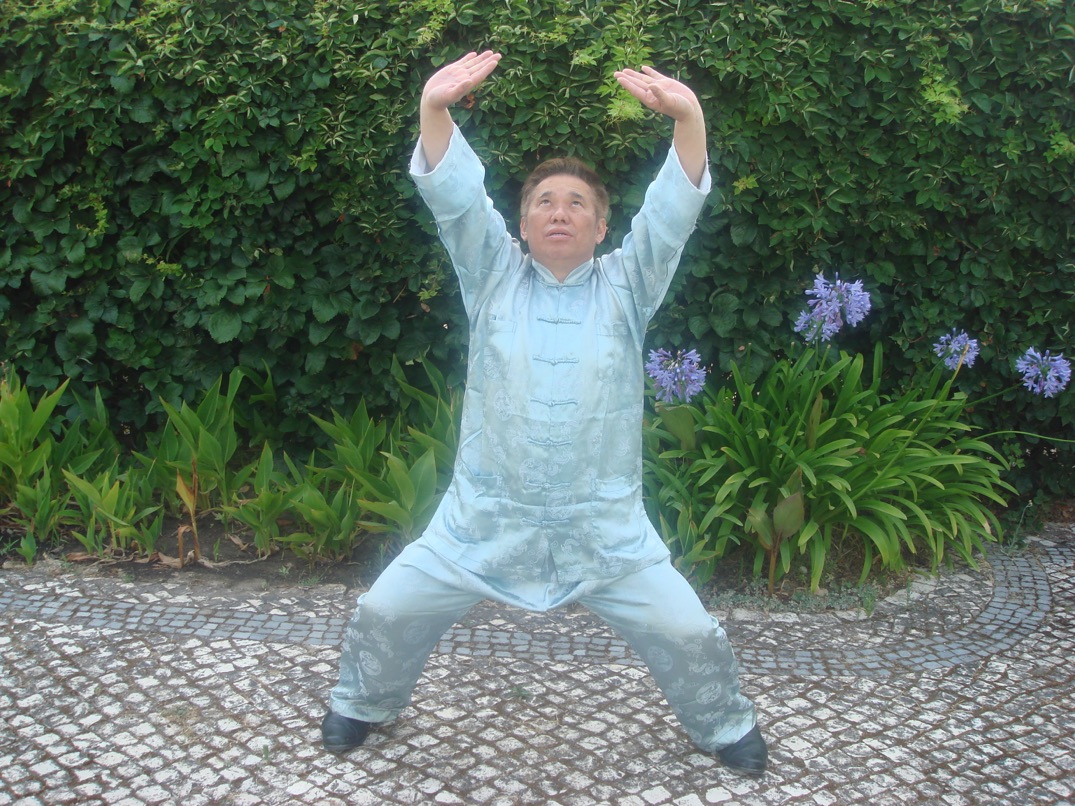