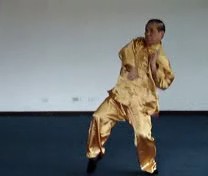 The names of the patterns in Chinese characters are listed below
Names of Patterns, Chinese (Cantonese) Pronunciation and Chinese Characters 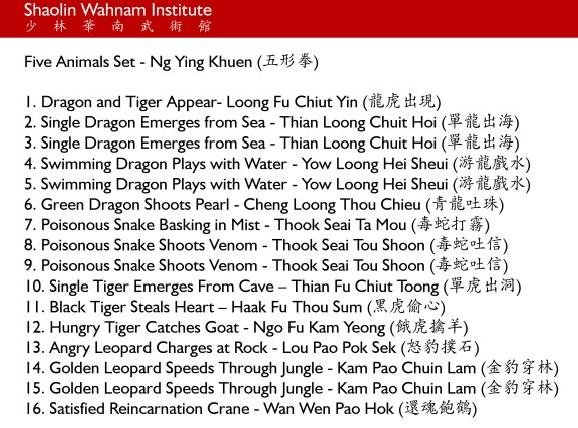 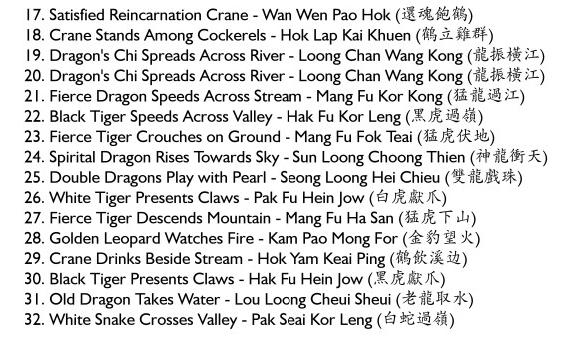