THE POWERFUL SWINGING MOVEMENTS OF CHOY-LI-FATT 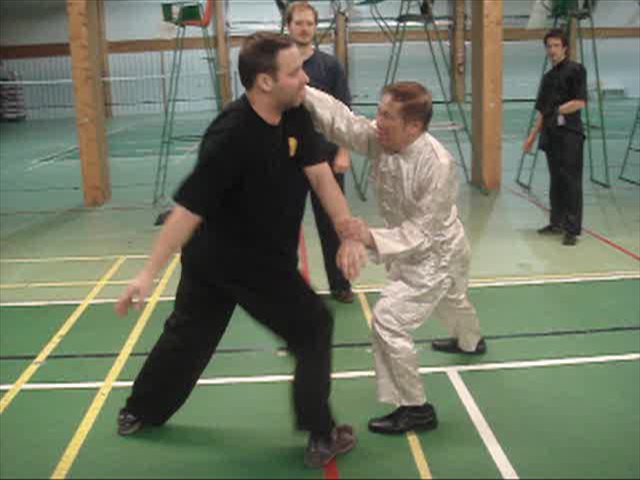 Choy Li Fatt has many wide, swinging movements with straightened arms. Can these characteristic movements become technical disadvantages in combat since swinging movements take longer to arrive, telegraph the strike and may leave the exponent vulnerable to certain qinna attack?

These disadvantages would be aggravated if the other combatant is of a higher level. On the other hand, if the Choy-Li-Fatt exponent is more skilful, and especially if he has powerful arms, he would rain his swinging attacks on his opponent.

I vividly remember teaching "Three Rings Round the Moon" in a Shaolin Tantui class. These "Three Rings" movements are similar to long-range movements of Choy-Li-Fatt. An exponent swings his two strong arms, like iron rods, systematically in high speed at an opponent.

If the opponent retreats, the exponent would swing his powerful arms, like the blades of a fast-moving electric fan, on him. It is difficult for the opponent, if he is not well trained, to respond to such fast, powerful Choy-Li-Fatt attacks.

Yet, when everyone was overwhelmed by such fast, powerful swinging attacks at the Tantui course, I demonstrated some sophisticated counters, and the attacker had no chance at all to respond. The same techniques and skills can be applied to Choy-Li-Fatt attacks. 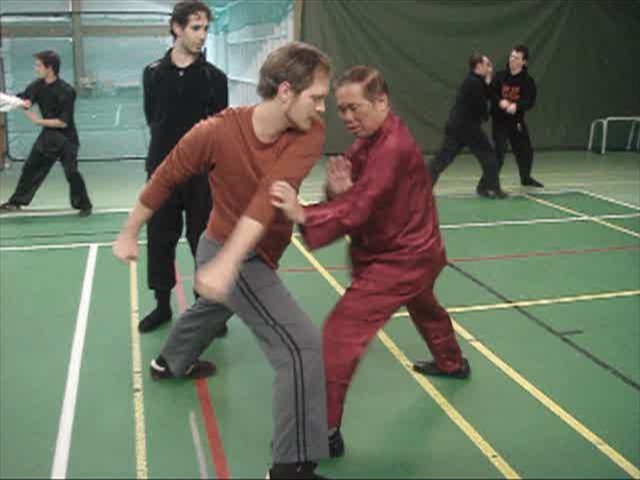