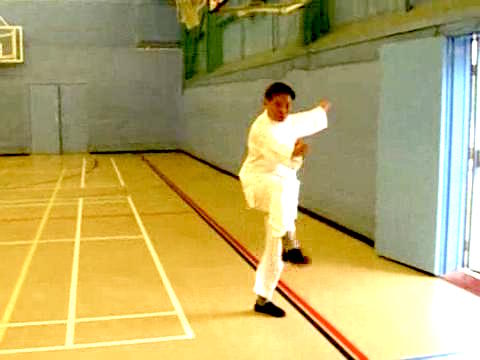 Tantui is famous for kicks

Tantui, which means “spring kicks”, is a famous Northern Shaolin style. It is widely practiced, but unfortunately most Tantui practitioners today only practice the forms without their combat applications. The Twelve Tantui Combat Sequences taught by Grandmaster Wong, which show the combat applications of Tantui, can be found here, here and here.

Traditionally, the 12 Tantui sequences are named after their main techniques. For example, the first sequence is called “chong chui” or “thrust punch”, named after its main hand technique. It is also named “chuin thui” or “inch kick”. named after its leg technique.

The techniques are implemented in patterns. The pattern implementing “thrust puch” in Sequence 1 is “Second Brother Offers Wine”, and implementing “inch kick” is “Rising Dragon Galloping Tiger”. Both the names of the techniques and the patterns of the 12 sequences are given below.

The 12 Sequences are as follows

Please Note : You can download video clips onto your own computer and view them at your leisure. Place your computer pointer at the pictures or the links, and right click. Choose "Save Target As". Select the directory or sub-directory where you wish to keep the video clip. Click "Save". 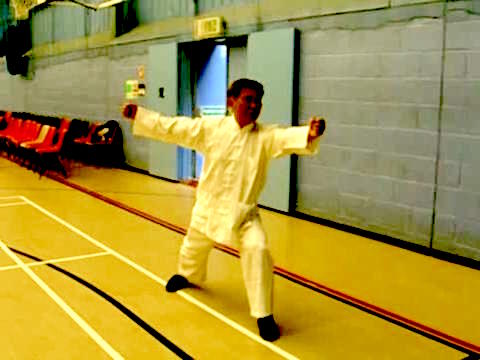