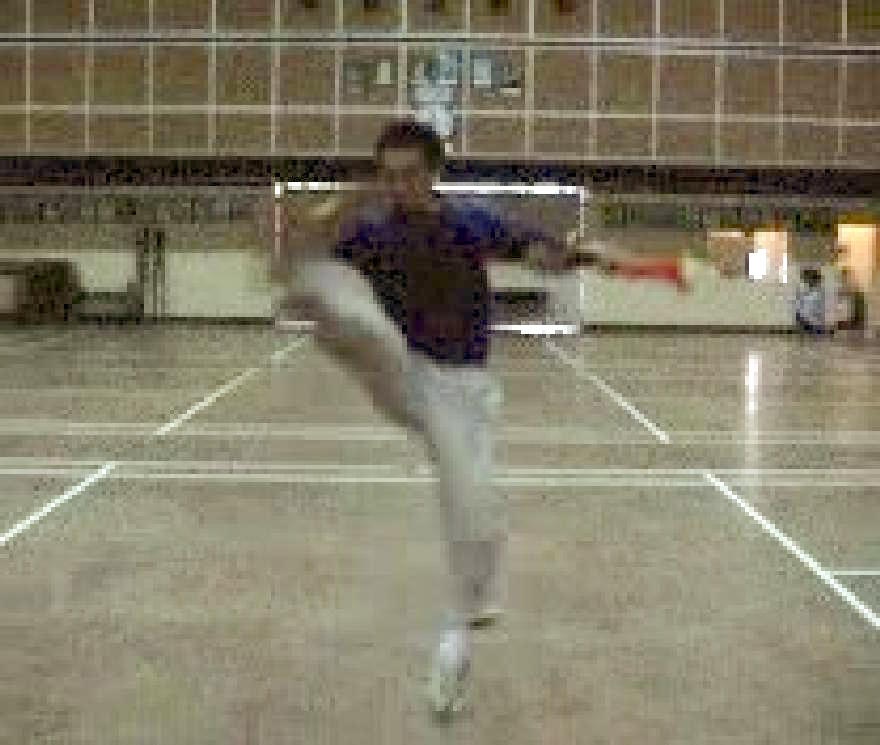 These photographs were extracted from videos taken impromptu while training during the Intensive Weapon Course of June 2006.