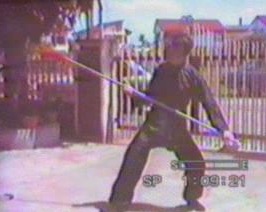 This crescent-moon spear is called "yuiet nga khaik" in Cantonese or "yue nya ji" in Mandarin Chinese. It is also called "poon pin khaik" or "ban bian ji", which means "half-side spear" as it is half the side of a "fong tien khaik" or "fang tian ji" which means "square-heaven spear".

The most well known exponent of the crescent-moon spear was Lu Bu, a warrior of the Three-Kingdom Period in Chinese warring history. Hence, the crescent-moon spear is sometimes called the "Lu Bu Spear". Lu Bu was such a great fighter that three warriors, Liu Bei, Guan Yu and Zhang Fei (the last two were great warriors themselves) fought for him for three days and nights only to a draw.

Lu Bu had only valour but not wisdom, and his greatest weakness was being easy prey to beautiful women. Indeed, there is a Chinese saying that "it is difficult even for great heroes to overcome the snares of beautiful women". Shaolin Wahnam students who aspire to the valour of Lu Bu must take note of this saying. They may enjoy the beauty of women but do not fall prey to their snares, for which they are helped by following the fourth Shaolin Law which reminds them to be both courageous and wise. 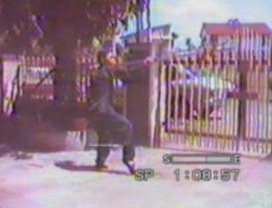 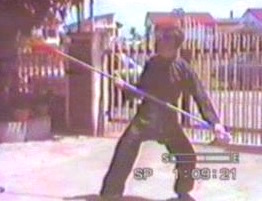 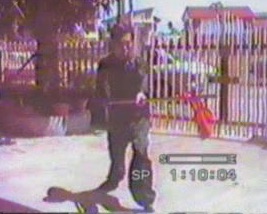 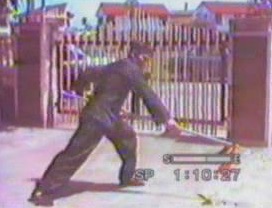 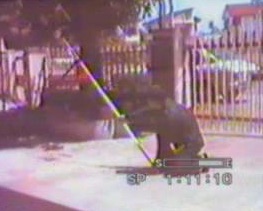