The "Drunken Eight Immortals" or "Zui Ba Xian" in Mandarin Chinese ("Chui Pat Seen" in (Cantonese) is an amazing set. Some patterns may appear out of form. This is because practitioners of "drunken" kungfu often compromise their form to accomplish certain advantages, like dodging and striking simultaneously, deceptive movements, and tricking opponents.

To apply "Drunken Eight Immortals" or any "drunken" kungfu well, practitioners should have good internal force. An excellent way to develop such internal force is the "Eighteen-Lohan Art".

The set here is performed slowly to enable students to learn it more easily. Those attending the "Drunken Eight Immortals" course at the UK Summer Camp from 18th to 21st July 2011 should learn the set before attending the course. In this set there are four special techniques from each of the eight Immortals, namely

The set is presented in 4 parts as well as in full. 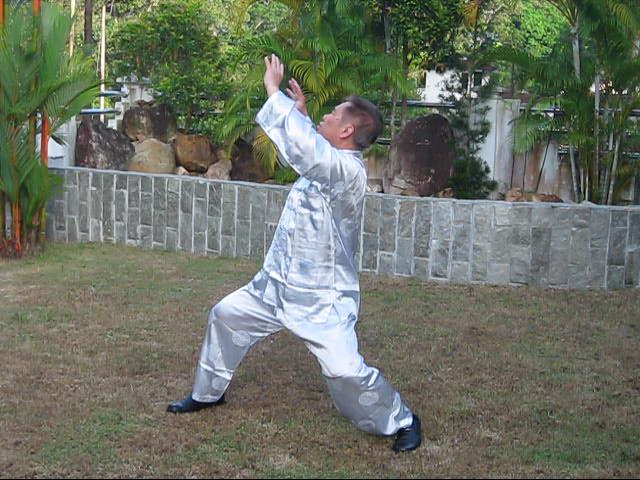 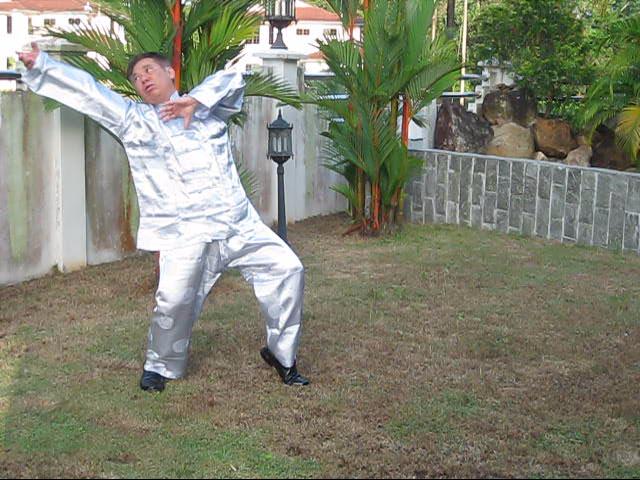 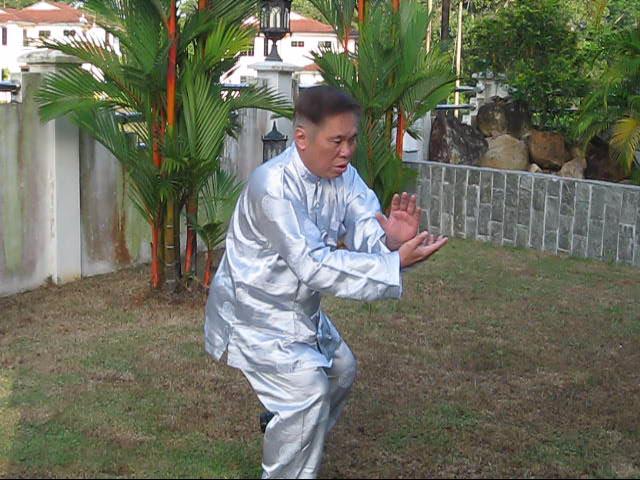 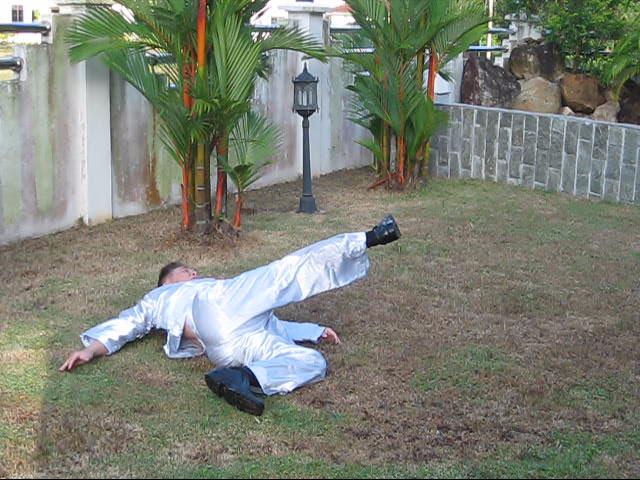