As there are not many kicking techniques in Wuzuquan sets, which does not necessarily mean that there are no kicking attacks and their counters in Wuzuquan, Grandmaster Wong composed one with kicking techniques so that course participants at the Wuzuquan course in Penang from 11th to 17th December 2012 may have some kicking practice to prepare them to use Wuzuquan counters against kicks.

This set is called “Ti Jiao” or “Thak Kha” in Hokkian dialect, which means “Kicking Leg”. Those intending to attend the Wuzuquan course should familiarize themselves with this set. 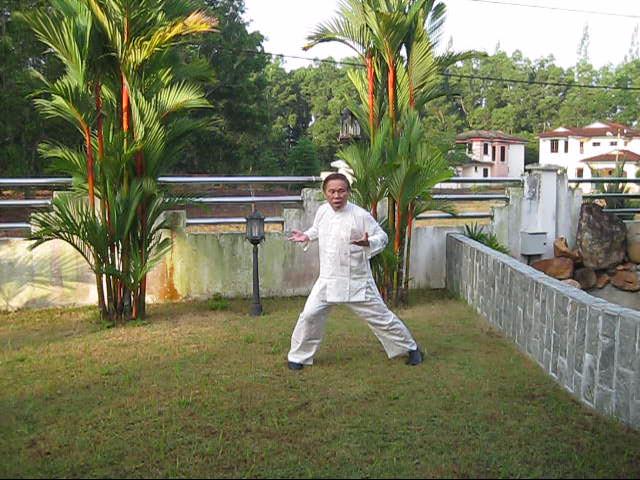 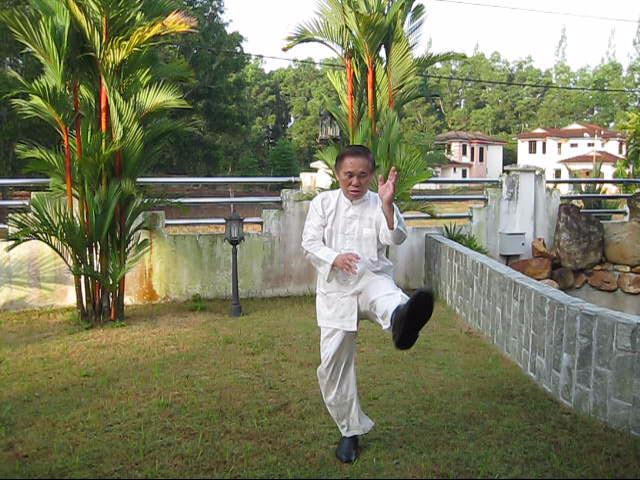 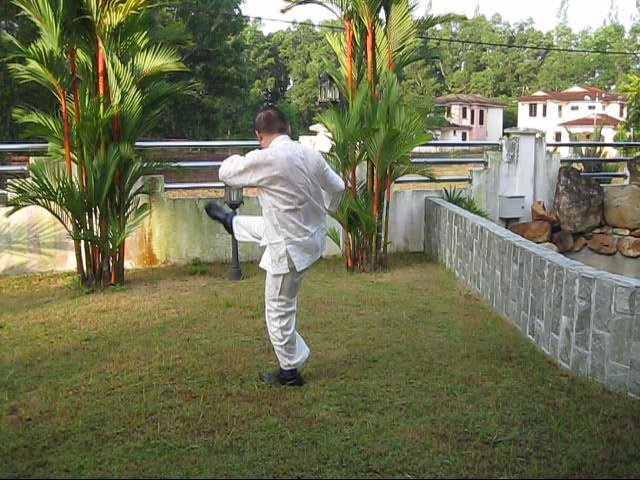 Ti Jiao or Kicking Legs of Wuzuquan from Wong Kiew Kit on Vimeo.