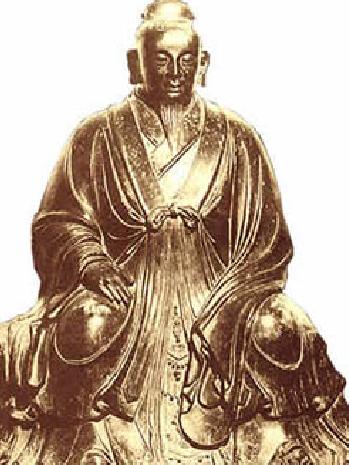 In early March this year (2011), while driving me from the beautiful Blue Mountain in Costa Rica where I just completed some successful chi kung and Wing Choon Kungfu courses, to San Jose International Airport to take a plane to Spain where I would conduct some chi kung courses, Simon Rodriguez, our Costa Rica instructor and founder of Alaya Centre on the Blue Mountain, asked me a question which appeared simple and routine at that time but which can bring us a lot of benefits and may even be historic for posterity!

"Sigung," Simon asked, "may I choose Wudang Taijiquan as a selective set for the coming Special Shaolin-Taijiquan Course in Sabah in October?"

"But I don't have a Wudang Taijiquan set."

"Yes, you have, Sigung. It is found in your book, The Complete Book of Tai Chi Chuan."

"Yes, indeed, but it is rudimentary, only pictures of patterns I reproduced from a Wudang classic."

"That is sufficient for me to learn the set, Sigung."

"I shall do better. I shall research into Wudang Taijiquan and re-construct the set."

Not only I researched into my own large collection, but I also made good use of the internet to find out what other masters had said and demonstrated about Wudang Taijiquan. I resumed my hobby of more than 30 years ago of hunting for kungfu and chi kung classics. Unfortunately, kungfu and chi kung classics are hard to come by nowadays (which explains why the world top University Library has a small collection compared to mine). But unexpectedly I came upon a rare treasure, the Shaolin Classics, which I shall write about later. 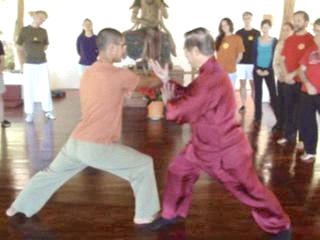 The result of my research is the Wudang Taijiquan set presented here and here . I would like to share with you that when I practiced this set, I felt like coming home.

What is more important is the tremendous benefits we can derive from the re-constructed set. I recall a time I asked my Wing Choon teacher, Sifu Choe Hoong Choy.

"Sifu," I asked, "which do you think is closer to the type of kungfu Yim Wing Choon practiced, the style popularized by Bruce Lee or our style?"

"What is more important is the benefits you get. Practice the style you find more benefits."

I have derived more benefits from Choe Family Wing Choon, so I have continued practicing it.

(My sifu also answered my question. He believed our style was closer, which I could later confirm through some classical sources.)

This, of course, does not mean we do not pay careful attention to form. As mentioned above, I have tried to get to the original form of Wudang Taijiquan as close as possible. We are much aware that the form provides the physical basis upon which we operate to obtain the purported benefits. But if we have a choice between having exact form but little benefits, and having non-exact form but a lot of benefits, there is no doubt we shall choose benefits.

But isn't practicing other Taijiquan sets, or any kungfu style for that matter, give you these three categories of benefit too? Yes, but if all other things were equal and you are a Taijiquan practitioner ready to attend the Special Shaolin-Taijiquan Course, practicing Wudang Taijiquan as a selective set, which represents the source and essence of Taijiquan -- before its decline into its modern dance-like form where most Taiji practitioners cannot defend themselves and many develop knee injuries -- is probably the most cost-effective.

But all other things are not equal. If you are a beginner learning Shaolin Kungfu or a businessman wanting some graceful exercise to maintain good health, practicing "Lohan Asks the Way" or "Cloud Hands" will be more effective. Or if you are an intermediate student, practicing "Lohan Tames Tiger" or "Old Eagle Catches Snake" will be a better choice

Needless to say, the set only represents the form. To get the benefits, you must practice its essence, which will be transmitted at the Special Shaolin-Taijiquan Course. If you like, irrespective of whether you are a Shaolin or Taijiquan practitioner, you may have a second or a third selective set, one of which may or may not be Wudang Taijiquan. As those who have attended Special Shaolin-Taijiquan Courses would know, the teaching and training are both personal and collective. It is meant to train you to become a real master, not just in your selective set but in all kungfu -- and more importantly in daily life. 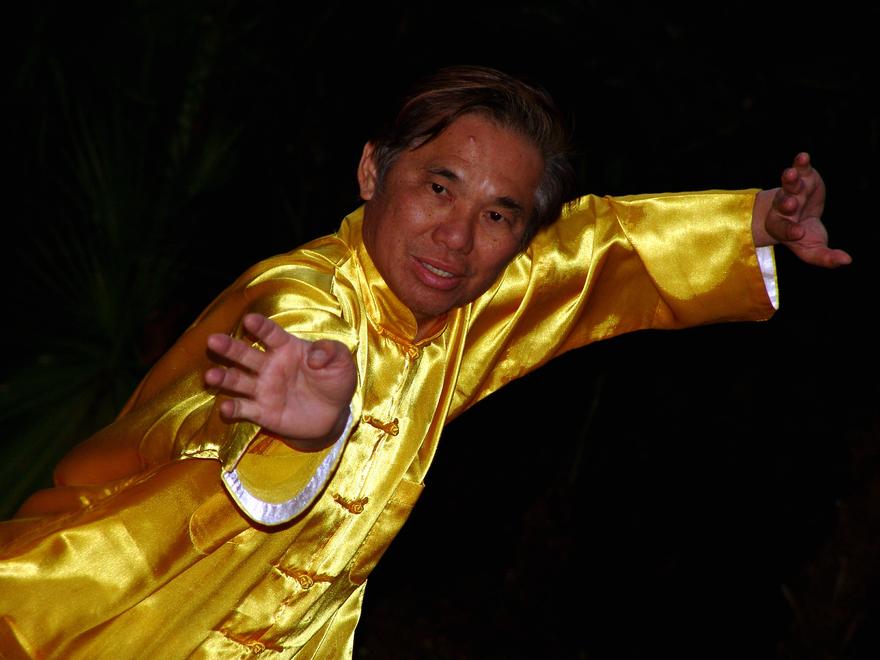 In many ways Wudang Taijiquan represents the pinnacle of Shaolin Kungfu!