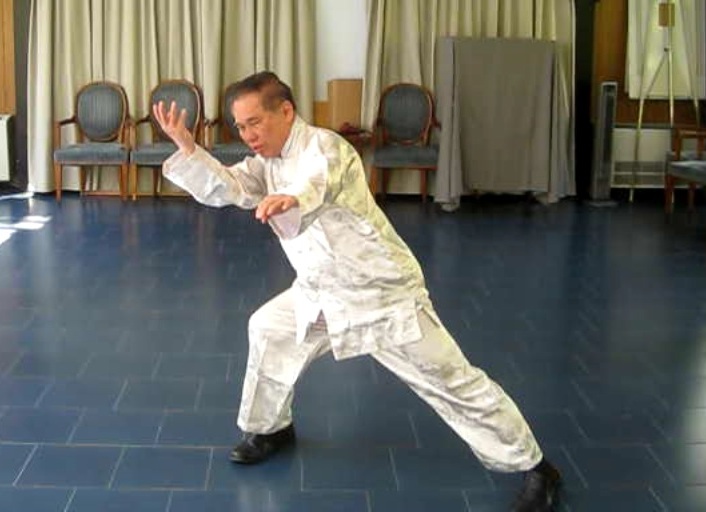 Shui Ta or Essence of Fighting is a kungfu set in Choe Family Wing Choon to train combat efficiency.

The term “Shui Ta” was mentioned orally by the Wing Choon patriarch, Sifu Choe Hoong Choy, to Grandmaster Wong when he learned Choe Family Wing Choon from the patriarch. The spoken word “shui” can mean "essence" or "miscellaneous", but the written characters are different. Patriarch Choe Hoong Choy mentioned that "Shui Ta" meant "Essence of Fighting".

As Grandmaster Wong learned this set about 30 years ago, he cannot remember the exact routine of the set. Hence, he composed this set for a regional Wing Choon course in Barcelona on 6th and 7th May 2014. A part of the set is from Choy-Li-Fatt Kungfu, which has a strong influence on Choe Family Wing Choon, as its early master, Yik Kam, was previously a Choy-Li-Fatt master. Essence of Fighting is sufficient to meet the combat needs of today.