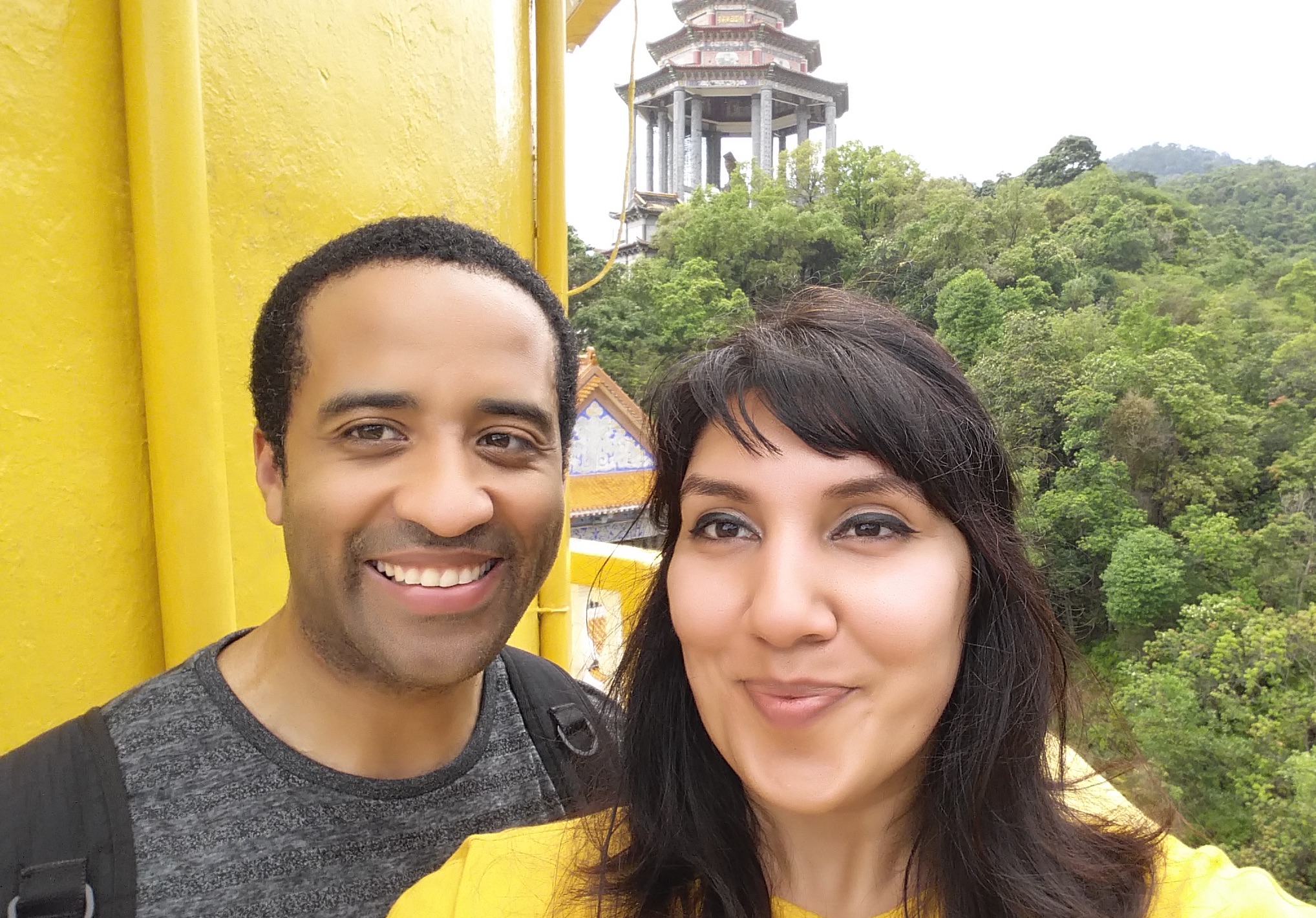 We must live our lives healthiy and joyfully

She has missed a lot of work this year due to some serious cleansing symptoms. There have been several mornings where she wanted to get up but had to stay in bed for hours longer because of how unwell she felt.

It is understandable that her over-cleansing affects her work and other aspects of daily life. Knowing that the symptoms of over-cleansing will soon disappear gives her much encouragement.

It is good for her to get up from bed in the morning even when she feels like staying in bed longer. She may stays in bed for a few more minutes, but she has to get up and performs exercises which I shall describe later.

She has been doing a lot of good work in her job. This will reward her, like getting over her over-cleansing soon, though we never think of the rewards. Whenever she feels discouraged, it will be inspiring to think of her good work.

Her mental cleansing started out as grief that moved to depression with strong suicidal thoughts. She sometimes has strong mental resistance to tending to her responsibilities. The same goes for work.

It is easy to overcome grief and depression by practicing genuine chi kung.

Having suicidal thoughts is wrong. We are given his life to live. It is a karmic reward for having done a lot of good work. We should live our phenomenal life as best and as joyfully as we can.

She has a wonderful job, that of giving health and happiness to others. She must cherish her job. It will also help her in her speedy recovery from over-cleansing. 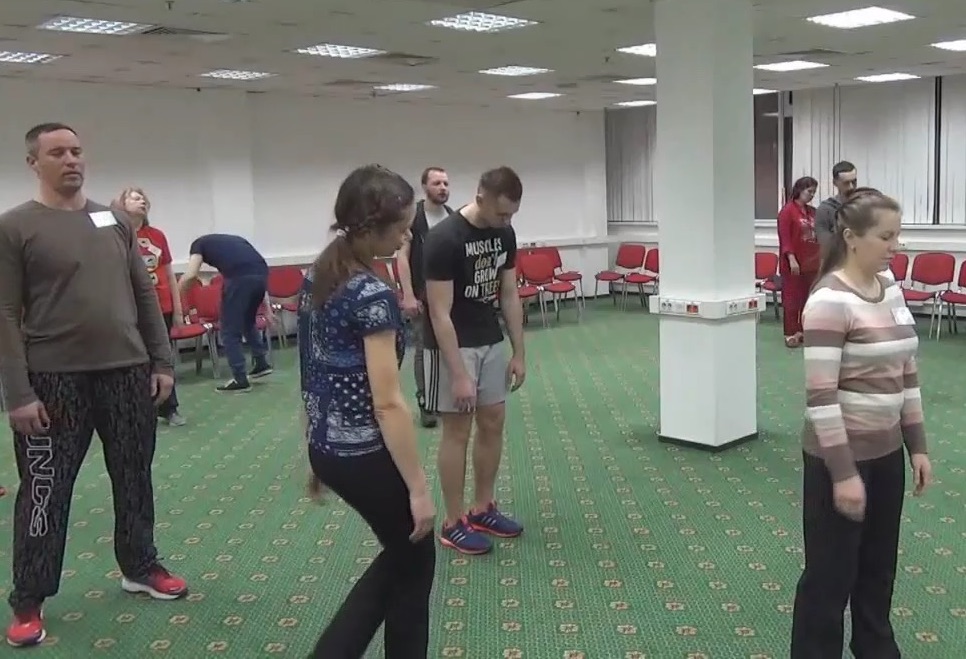 This internal resistance is accompanied by panic attacks when she tries to force herself to do something she is resisting. This resistance started out being focused only on going to work but has expanded to include other things. She understands that this is irrational, but of course that doesn't affect the emotions that arise within her.

An effective way to overcome panic attacks is as follows. Breathe in and out slowly and deeply, and let chi sink into the dan tian. Think of the good things that will result, like giving health and happiness to patients in her job, and taking her children, her bundle of joy, home so that she can have more time with them. Then do the necessary task confidently.

Can you please give general advice on how to proceed when you are over-cleansing to the point where reducing your practice or even taking a break from it isn't enough? In her case, she has tried deliberately lowering the quality of her practice, but it's still too much. She tried doing some physical activity, but her experience is that physical activity blocks the flow of energy during the activity and then the body is flooded with energy once it relaxes, not unlike building a dam and then bursting it.

Over-cleansing as a result of over-training is a major problem in our school. I didn't have over-cleansing in my student's days because I went through my chi kung and kungfu training the long, hard way.

I have said it many times but it needs to be emphasized that what we consider low level is actually high level for other people. We sound boastful but it is true. So when our students perform at the form level, which is our lowest level, it is high level for other people. We do not make mistakes, like we are relaxed and think of nothing in chi kung, or our stances are correct and our movements fluid in kungfu, but other people make a lot of mistakes.

Spending time fruitfully other than increasing internal force is recommended for those who have over-trained. She can spend more time with her parents, her children and with you. She can enjoy helping her patients in her work.

It is not an exaggeration to say that learning genuine Shaolin arts is better than changing stones to gold by touch. 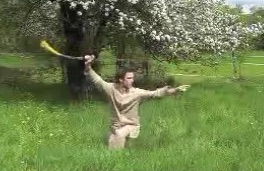 I would like to share my new chi flow experience with you. In fact, the quality of my chi flow has changed -- now I feel the flow in my everyday life -- in every moment. If I do any job in chi flow, I do it much more effectively, without any effort and I bring more creativity to the whole process.

I feel chi flow even when I cook. If I think about chi flow then it comes in the form of various movements and I can regulate their amplitude and intensity.

Before I realized it I practiced as you taught us: I relaxed, entered into a chi kung state of mind and began doing exercises that I had planned to practice.

Now everything has changed. I start chi kung session in my mind and chi does the whole session for me. For example, my body does the 12 exercises from Sinew Metamorphosis and then goes into chi flow itself. I feel like a spectator watching the whole process and it amazes me.

At the first time it was very unusual when it was just my intention to do the Big Windmill exercise, though I could regulate the intensity of the exercise and gave command to my body to proceed to standing meditation and body massage.

And now when I imagine any exercise, chi flow does it for me. Of course at any time I can stop and start doing as I did before.

Considering this new quality of chi flow I would like to ask you a question: whether it can be interpreted as a progress? Which way is the right way to practice -- as I did before or when chi flow does the exercises for me?

It is great to hear of your progress. Of course it is a progress, indeed a very good progress. Not many people, including genuine masters, can let chi flow do their work for them.

Both ways -- following my instructions, and letting chi flow do the exercise for you -- are correct. You are able to progress because you followed my instructions.

Incidentally, I just posted some webpages on my website that are related to your experience (in 2018). You can view With Flowing Energy You Can Perform any Activity Without Feeling Tired and Without Panting for Breaths and Using Chi Flow to Perform your Daily Activities.

I couldn't help but wonder why the double handed Jian is pretty non-existent at this point.

Not only the double handed jian, or sword, but almost all classical kungfu weapons are not popular nowadays.

In exceptional situations, some swordsmen might use his other hand to hold his sword. But training to use a sword with one hand was the norm. 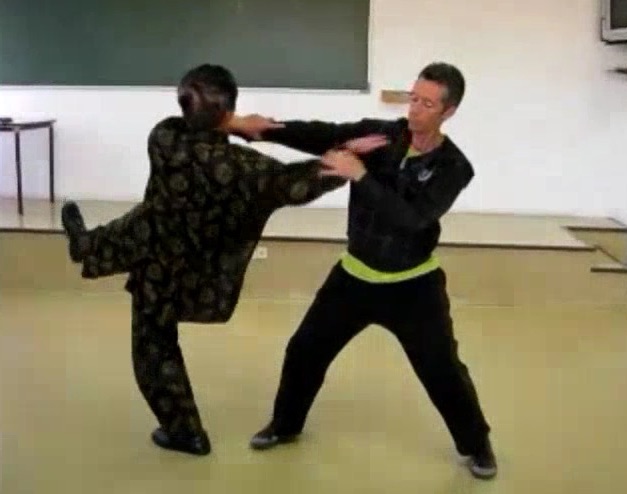 Baguazhang is a magnificient martial art

From what I understand the single handed Jian started to become more prevalent around the Qing or Qin Dynasty, both of which were after the Han dynasty. However up to that point the double handed Jian seemed to be more prevalent. How come then was that art lost if it was practiced so extensively?

How come this is not done more extensively with other arts such as Tai Chi and Bagua? Wouldn't that just add to the versatility of the Jian by giving its wielder the option to use it with two hands as well as with one hand? It honestly seems counter intuitive to just limit yourself to one hand.

Do you use two hands to write? Most people, being right-handed, use their right hand. Some left handed people may use their left hand. But very, very few people use both hands. My sifu, Sifu Ho Fatt Nam, gave me this answer when I asked him whether I should train both sides -- the left side and the right side -- in kungfu.

Using two hands instead of one does not give versatility to the sword, or jian. Indeed it becomes a hindrance. Please remember that in the past the use of the sword or any weapon was a matter of life and death. If there were any advantages, the users would have exploited them.