HOW DOES ASKING BRIDGE ENRICH OUR DAILY LIFE 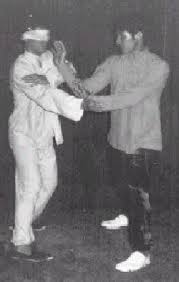 How does the skill of Asking Bridge and the increased sensitivity from training it enrich our daily lives?

Although sensitivity is a main skill trained in Asking Bridge, there are also other beneficial skills developed from Asking Bridge.

To avoid confusion, I would use “Connecting Bridge” to refer to Asking Bridge in the wide sense, as in the coming course in Frankfurt in September 2014. “Connecting Bridge”, or “thap kiew” in Chinese (Cantonese) is a new term coined by me. As far as I know, it is also unprecedented. Not many kungfu practitioners, including masters, have an opportunity to learn all these four ingenuous methods of training sensitivity, force and other beneficial skills. Moreover, we do not learn these methods individually, we learn them as an integrated art with the advantage of the sum is more than its parts.

In descending order of importance, the value of developing sensitivity in these four arts is as follows:

If we take developing force as the main criterion, the arrangement in descending order is as follows:

My own estimation of the proportion between force development and sensitivity development of the four arts, based on my own experience, is as follows:

Other students, even when they have the opportunity to learn their respective art, which itself is not frequent, would be unable to do so. A Hoong Ka student, for example, may develop a lot of force, but he may be unable to use Asking Bridge to develop sensitivity. Our ability to do so is an example of the sum is more than its parts.

Of course, as in any art, practitioners will have this result if they train correctly. If they don’t train correctly, not only they will not derive the result, they may have harmful effects. If they attain correct training haphazardly, they will take a much longer time to have result.

This is the first important benefit we can get from Asking Bridge, or any art. It is so important that it is worthwhile to repeat the lesson:

This philosophy is so logical that many people may think it trite to mention it. Yet, shockingly, most people do not implement it.

More than 80% of those who practice arts of self-defence, not just kungfu, practice their arts wrongly. They cannot defend themselves. They regard being hit and kicked in free sparring as normal!

More significantly, we can apply this philosophy in our daily life. If you wish to get a better job or a good wife, for example, you must practice the art of getting a better job or a good wife correctly and systematically. If a person does so wrongly, like quarreling with his boss or messing with other people’s wives, he will have adverse effect.

A main reason why many people do not get the expected result from their training is because they do not realize the above philosophy, though they may think it trite when the philosophy is highlighted to them.

To go deeper, they do not understand the difference between techniques and skills. That is why they do not have the desired result even when their techniques are correct. That is also why most Taiji dancers do not have combat skills. Instead of using Pushing Hands to train sensitivity, force and other combat skills, they use it for public demonstration or their own recreation, which are beneficial too but are different from the desired result of practicing Pushing Hands.

For us, we go one very important step further, a step not many martial artists, including masters, can do. We apply the skills as well as the philosophy derived from our Connecting Bridge and other arts to enrich our daily life. We do not want to be very combat efficient but unsuccessful in our daily work and play, as even some past masters were. 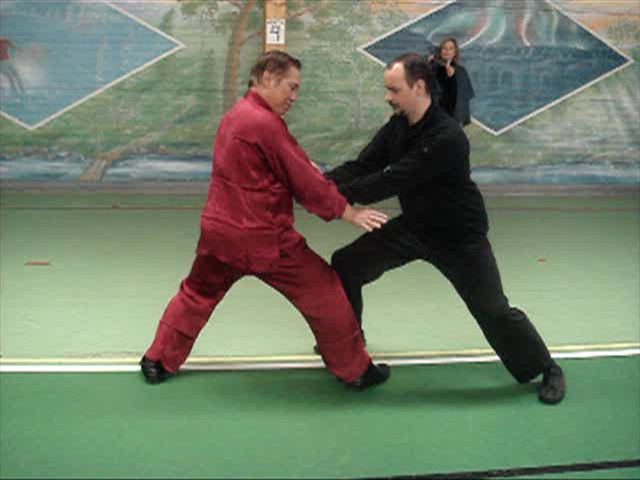 When training sensitivity in Connecting Bridge, we not only train sensitivity in our arms but in our whole body. We are not only sensitive to an opponent’s movements, but also to his emotions. Some of our dedicated students have reported to me that often they could know what techniques their sparring partners would use before they attacked.

Such skills will enrich our daily lives. In a crowded place, if a burly person rushes at you, you can deftly move aside to let him pass, or if a lovely girl rushes at you, you may deftly hold her in your arms, instead of being knocked out in surprise. When you enter a room, you can sense who are friendly and who are hostile to you. When you talk to a person, like in a sale or in a friendly conversation, you can sense whether he agrees to what you say, regardless of what his oral response may be.

Developing force is also an important aim of Connecting Bridge, especially in Asking Bridge and Kneading Bridge. Having more force, coupled with better sensitivity, not just at the arms but in our whole being, certainly enriches our daily life.

As another example of the benefit from the advantage of the sum being more than its parts, the force we develop when we use Asking Bridge for training, is versatile, whereas the force developed by typical Hoong Ka students, even when rightly trained, is consolidated. Consolidated force is useful when you want to push through to other people, like a manager telling his workers. If the manager wishes to present his proposal at a board meeting, flowing force will be more useful. Students who attend the Asking Bridge course in Frankfurt in September 2014 will be able to adjust his force for either or other role.

Such knowledge and skills can be transferred to enrich our daily lives, directly or indirectly.

Without this knowledge, many people merely give a response when asked a question, often not answering the question.

For example, after a sumptuous dinner a host may ask, usually out of courtesy, “Did you enjoy the dinner?” Many people may answer, “The steak is delicious. I also like the wine.”

Strictly speaking, they did not answer the question. It was possible that the steak was delicious and they liked the wine, but still they did not enjoy the dinner. They should answer yes or no first, then talk about the steak and wine or other things.

If a person answers, “No, the food was tasteless”, he might be truthful but it is not a correct response for a host who has taken the time and effort to give him a sumptuous dinner.

If he says, “Yes, I enjoyed the dinner” while the host is talking to another person, the response is correct but he lacks the harmony of feet, or spacing and timing.

But is the guest telling a lie? No, he may not enjoy the food, but he can enjoy the thoughtfulness of the host. After all, it was a rhetoric question, asked for effect, not for fact.

The same principles apply to all other activities in our daily lives. 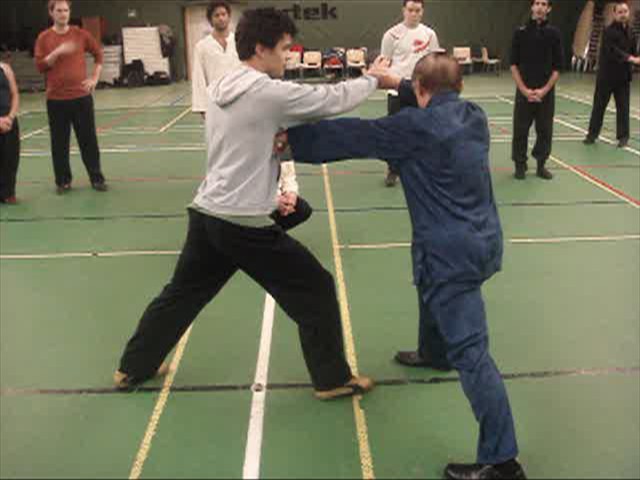 Connecting Bridge is more than the sum of its parts