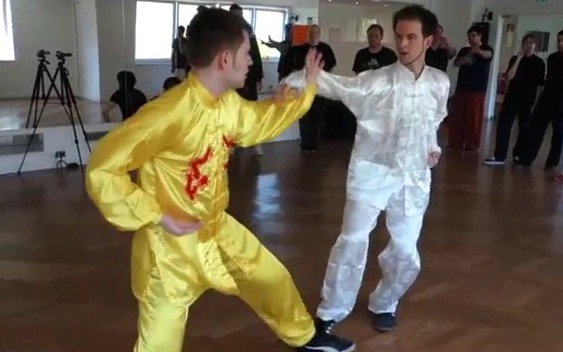 Sigung, is there any relationship between the Shaolin five animals and the five elemental processes?

There is no relationship between the Shaolin five animals and the five elemental processes.

The Shaolin five animals are the dragon, the snake, the tiger, the leopard and the crane. The five elemental processes are the processes of metal, water, wood, fire and earth.

The five elemental processes, known as "wu-xing" in Chinese, are usually mis-translated as five elements. This is a mistake.

Is there also any relationship between the Shaolin Five-Animal Set and Hua Tuo's Five-Animal Play? 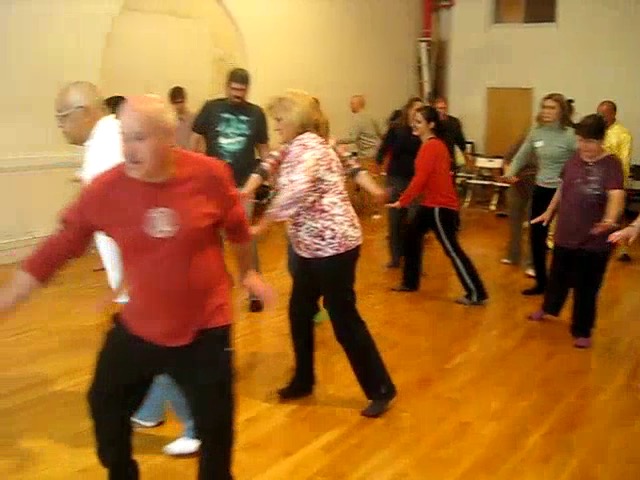 The Bear Play in five-Animal Play

You have often told us that the basics are very important. Five-Animal Set is an advanced set as many patterns are sophisticated and many skills are specialized. If I want to specialize in the Five-Animal Set, how much time must I still spend to train the basic skills?

Yes, basic skills are very important. Our progress, now and in future, depends on our basic skills.

Skills that are regarded as basic in our school may not be the same as those of other schools. Our basic skills are entering into a chi kung state of mind, or entering Zen or entering Tao, energy flow, stances, footwork, developing internal force, exploding internal force, elegant and smooth movement, and not being tired or panting for breath.

Many schools consider entering Zen or entering Tao as advanced skills, but we consider them basic because all our progress depends on this skill. Developing force and exploding force may not be taught in some schools, though they mention these terms, but we consider these skills basic because all our kungfu is based on internal force, and we need to explode force in combat, which is a primary reason for learning kungfu.

If you want to specialize in the Five-Animal Set or any advanced set, there is no need to spend extra time to practice the basic skills! Many students may be surprised at this statement, but they won't be so surprised when they know the reason.

If he finds that his basic skills are still not good when he practices Four-Gate, he should "go back one step" to practice the basic skills individually. He may, for example, perfect his stances and footwork, and learn exploding force using "Black Tiger Steals Heart".

When he moves to "Swimming Dragon Plays with Water" and other patterns, he practices his footwork. He also uses chi flow in his movements. But when he performs patterns like "Green Dragon Shoots Pearl" and "Poisonous Snake Shoots Venom", he focuses on his energy flow.

All his movements must be smooth and flowing. When he completes the set, he should not be tired or panting for breath.

All these basic skills are practiced in the Five-Animal Set as well as in any kungfu set. That is why they are called basic skills.

How do we enter into a chi kung state of mind?

You can enter into a chi kung state of mind by doing just two things, namely be relaxed and free your mind of all thoughts.

To many other people, to be relaxed and to free the mind of irrelevant thoughts are very difficult. More than 80% of chi kung practitioners all over the world fail to perform these two skills. 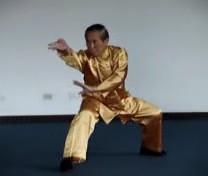 At home I often feel tired. When I came here for the chi kung courses, I felt very energized. But now I also feel tired.

You felt tired at home because you did not have enough energy.

When you came here, you generated a lot of energy from the chi kung courses. Hence, you felt very energetized.

But soon there was more energy than your physical body can bear. So you felt tired.

Now you have too much energy. Your yang is higher than yin, which also results in yin-yang disharmony. Hence, you also feel tired.

In the first case, your yin-yang disharmony was due to insufficient yang. So, to overcome the disharmony, you increase yang. A good way to increase yang is to practice chi kug.

In the second case, your yin-yang disharmony is due to excessive yang. A good way to restore yin-yang harmony is to reduce yang. You can do so by expending your energy in a wholesome way, like performing kungfu sets and combat sequences if you know kungfu, and playing games or going to picnics and hiking.

I would like to know if one needs physical exercise to be happy and joyful, or is practicing chi kung enough to overcome my problem of depression and anxiety.

Practicing our chi kung alone, without doing other exercises and without taking vitamin pills, is sufficient not only to overcome your problem of depression and anxiety, but also to give you good health, vitality and longevity.

Practice your chi kung two sessions a day, once in the morning and the other time in the evening or at night. Each session takes about only 10 minutes. 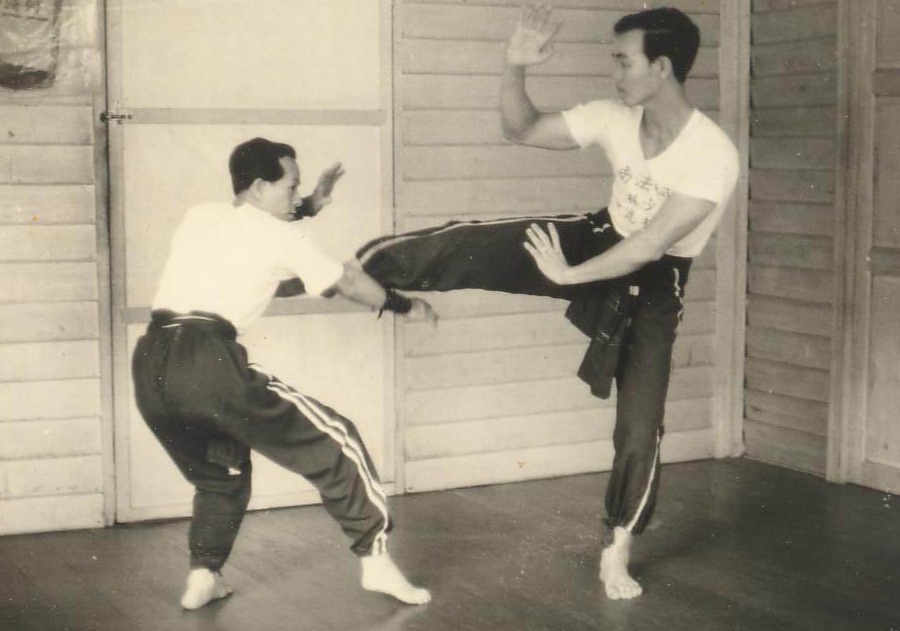 Sifu, recently you paid much attention to over-training. From your description we can know that much internal force was developed in Sigung Ho Fatt Nam's school. Did you or your classmates over-train?

We developed a lot of internal force in the school of my sifu, Sifu Ho Fatt Nam. But we did not over-train. This was because we took a long time in our training. My schoolmates and I also did not over-train in the schools of my other three sifus, Uncle Righteousness, Sifu Chee Kim Thong and Sifu Choy Hoong Choy.

In the whole history of kungfu, over-training was not a major problem. It was because masters who had a lot of internal force took a long time to develop their force, often 20 or more years.

Over-training is a unique feature in our school. It is because, paradoxically, we have become so cost-effective. It is difficult for many people to believe but it is true that what our students can attain now in a few days of my intensive courses or even regional courses, it took me many years to achieve. At that time I was already known to be a kungfu genius!

Because our students can attain so much internal force within a short time, the risk of over-training is very high.

What is the difference between over-training and deviation? What are the signs showing over-training, and how do we rectify it?

It is kind for Leo to ask these questions for the benefit of the class. Leo knows the answers very well. He posted a detailed description of over-training in our Shaolin Wahnam Discussion Forum.

There is a crucial difference between over-training and deviation. In over-training a practitioner practices correctly, but the result is too much for his body to handle. In deviation, he practices wrongly. The mistake is usually not on a wrong technique, but because he tenses his muscles or worry excessively.

There are four main signs of over-training

There are three main ways to remedy over-training If over-training is severe resulting in much over-cleansing, paractitioners may use negative actions by tensing their muscles or intellectualizing once awhile during their practice. When they tense their muscles or intellectualize or worry unnecessarily they distract themselves from their chi kung state of mind, thus getting less result.

These actions are called negative because they cause harm. But the harm can be erased when they have a chi flow at the end of their exercise.