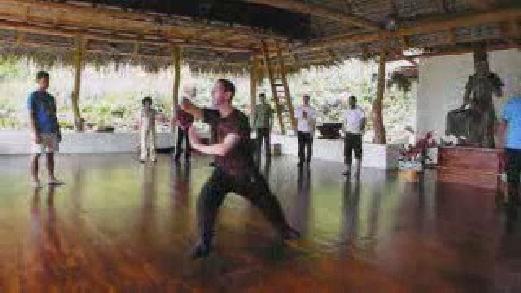 The Eight Simplified Wahnam Taijiquan Combat Sequences, which have the same names as the Shaolin Simplified Sequences , are as follows.

Some students, finding the sequences sophisticated, may be puzzled by the term “simplified”. While it is true that these sequences are “sophisticated” compared to random punching and kicking commonly found in sparring today, they are actually simplified from the Twelve Basic Combat Sequences in our Wahnam Taijiquan.

We call these twelve combat sequences “basic”, in contrast to intermediate or advanced, because that is what they are. For us in Shaolin Wahnam, “basic” means not just that they are learnt at the beginning of our Taijiquan training programme but also that they are very important as they form the foundation upon which future development depends.

In this connection it may be interesting to mention that when our courses were first offered as “Fundamentals of Taijiquan” and “Fundamentals of Shaolin Kungfu”, some organizers suggested to change them to “Taijiquan for Masters” and “Shaolin Kungfu for Masters” because besides the attractive appeal, the organizers honestly felt that the material taught in these courses was more suitable for masters than for beginners. Nevertheless, we stuck to “Fundamentals” for courses offered to the public, and reserved masters' material for selected disciples in invitation courses. 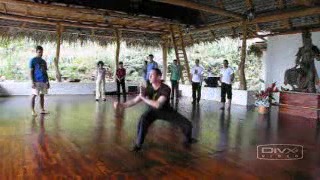 Different hand-forms are used for different levels of attack to obtain the best technical advantages. Hence, finger-thrust is used for the top, palm strike for the middle and vertical fist for the bottom.

Although techniques for side attacks and their defences are found in Wahnam Taijiquan, a special sequence for side attacks is not found in the Twelve Basic Combat Sequences. This sequence, therefore, is an excellent supplement. 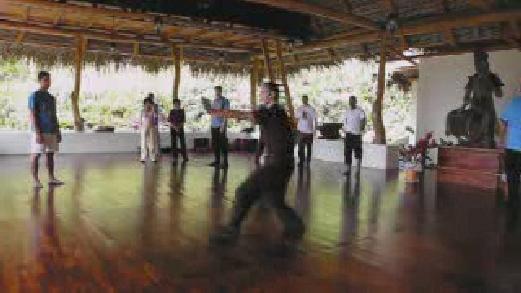 This sequence incorporates the tactic of pressing attacks and their defences. It is important to keep in mind the principle of safety when pressing an opponent. 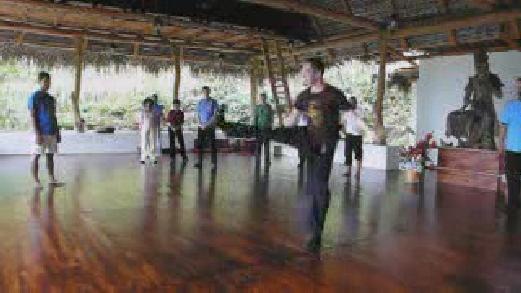 The thrust kick has a shorter range than the side kick, but has better control. “Striking Tiger Poise” can be used against any kicks! 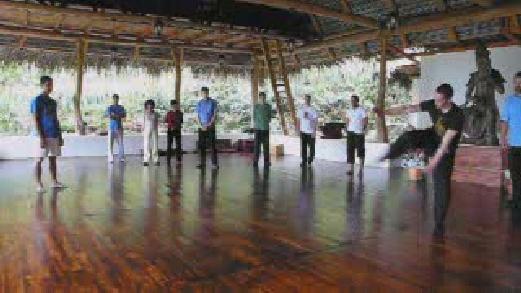 A whirlwind kick is often combat ending. The hanging fist should be on the kicking leg, and not against it. 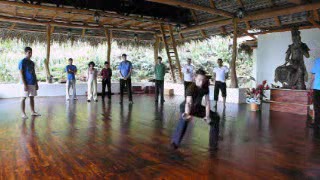 A stable stance is essential in applying the felling technique. You should unbalance an opponent, not wrestle with him. 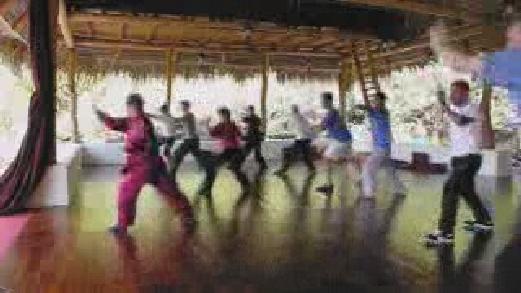 Pull an opponent to be off-balanced before striking him. On the receiving side, you should relax while being pulled but remain firm on your stance. Circulate your hand to release the grip. The spread of the Crane's Wing is to dislocate or fracture the attacker's chopping arm, not block it. 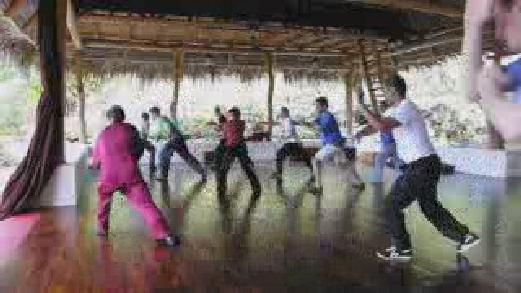 Chin-na is not just holds and locks. You must follow an opponent's momentum when releasing his grip.