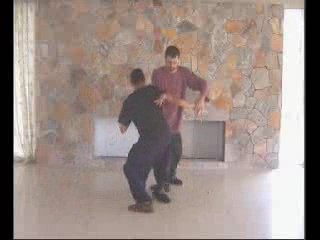 Jeffrey apply the pattern “Lazy to Roll up Sleeves” to twist Javier's arm to his back and lock it. Javier counters with “Carry Tiger Back to Mountain”, using Jeffrey's force against himself to throw him onto the ground.

Notice that all the four main categories of attack — striking, kicking, felling and qin-na — are found in this combat sequence. 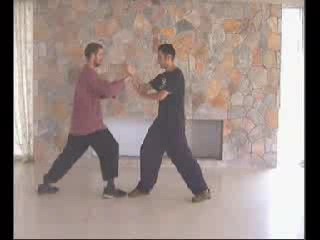 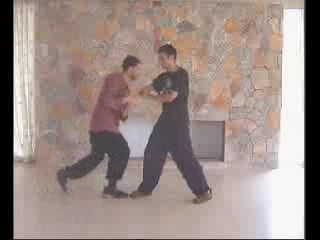 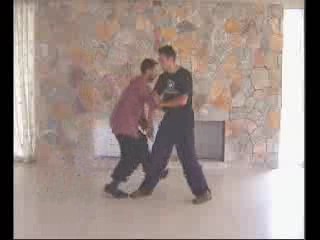 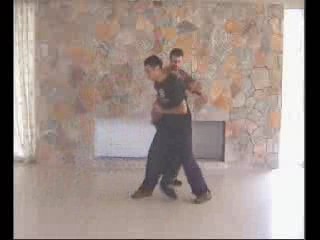 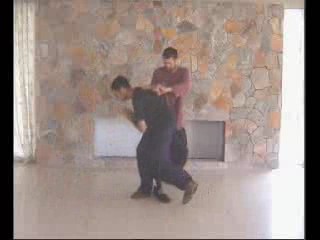 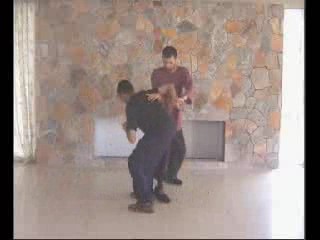 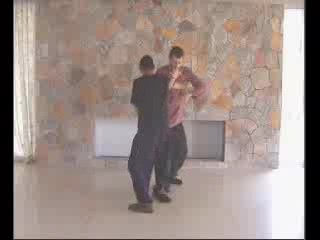 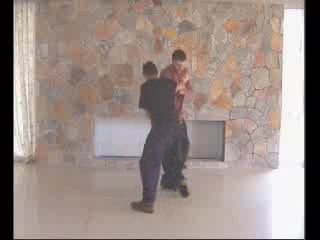 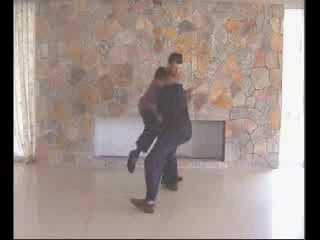 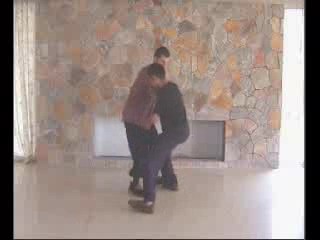 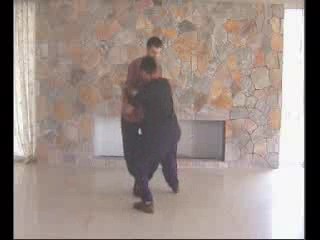 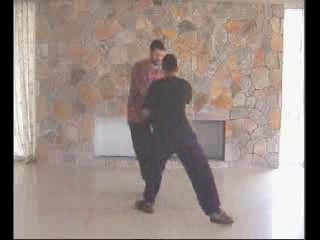 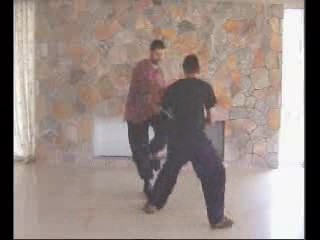 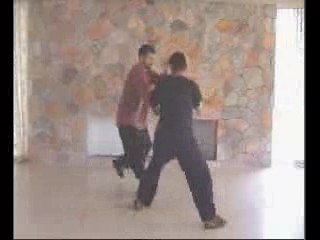 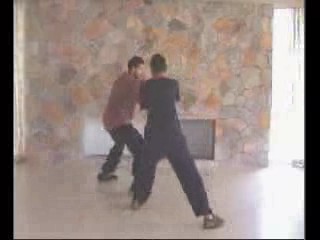 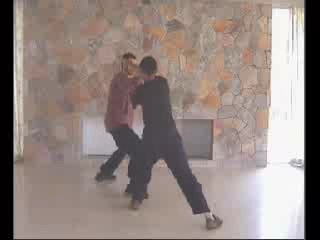 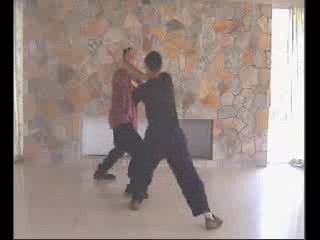 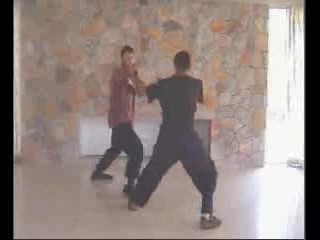 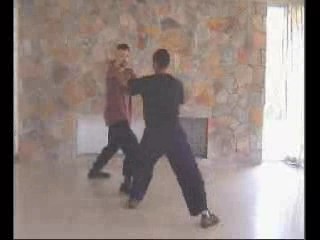 You can view a video clip of the about combat sequence at /video-clips-2/seq12.html .