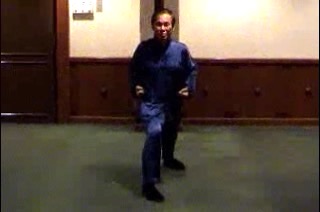 Do you know why the footwork here is incorrect?

Although many students have heard of the term “ma-bo”, not many realize that it refers to two aspects, namely “ma” and “bo”, and not just one term “ma-bo” which they take to mean only stances.

Footwork is an essential aspect in kungfu training, but it is often neglected. As a result, many kungfu practitioners bounce about like Boxers. Worse, due to their ignorance of correct kungfu footwork, many kungfu students and even instructors have sustained long-term knee injuries.

In this and the subsequent video series, Grandmaster Wong reveals some important secrets of kungfu footwork. It is the first time in Shaolin Wahnam history that these secrets are explained in public.

Why is the Footwork Incorrect?

The footwork here is performed wrongly on purpose. Do you know why it is wrong? If you know the answer you may understand why many kungfu practitioners today have knee problems. 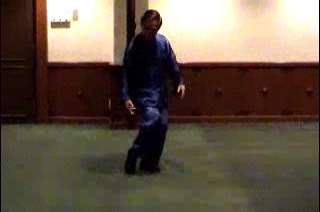 What is Differentiating Yin-Yang? 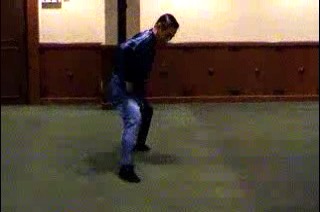 What and Why is Movement from the Waist? 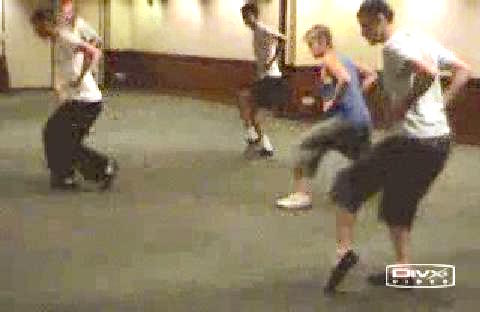 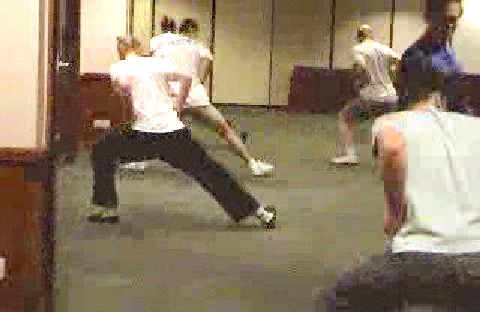 Turning Around on Toes or Heels

You may turn around using your toes or your heels as pivot. This is another manifestation of differentiating yin-yang. Do you know what advantages are obtained in this way, or what disadvantages would occur if you turn around otherwise? 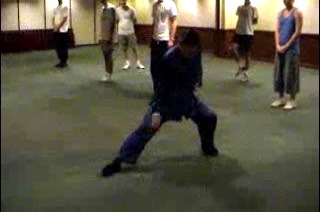 Differentiating Yin-Yang in Moving Back

Your movements should not only be fast but also stable. This is an example of yin-yang harmony. Why do you think course participants move back in this manner, when it is apparently slower than their normal untrained movement? 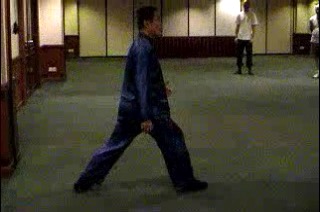 From Big to Small Movements

Having familiarized themselves with the mechanics of smooth, sure movements, participants now reduce the size of their movements by making the circles smaller. Notice the smaller circular movements of the shoulders. 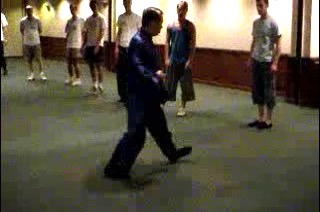 Making Movements Fast and Sure

The size of the movements is further reduced. Notice that at the first stage, the shoulders make a big circle as you move forward. At the second stage, the waist makes a medium circle. Now at the third stage of development, the knees make a small circle. The circular movements have been so reduced that they appear linear to uninitiated observers. 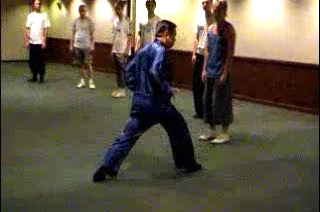 Rolling Forward in Fast, Sure Movement 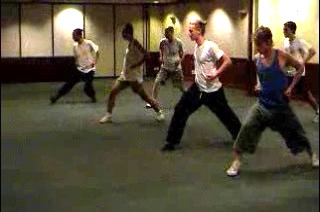 You may roll forward in full steps, half steps, three-quarter steps or in any suitable combinations. Your movements must be fast and sure. 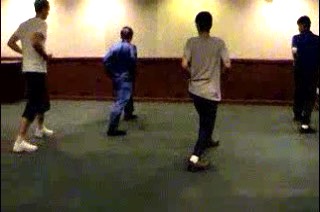 How to Roll Back

Here is how to roll back. Do you know why as you move back even if there is a trap door or an obstacle behind you, you would not fall or tumble? 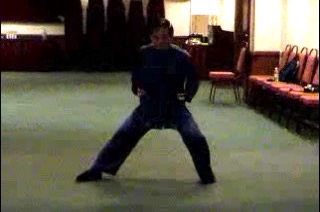 By eliminating intermediate movements, you can reduce twelve steps to seven when moving forward. Hence, even if your absolute speed remains the same, you are almost twice as fast. Added with the time gained in reducing your movements from large to small, you can be four times as fast without attempting to be faster! 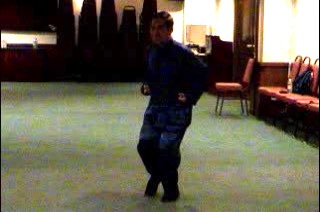 Continuous Flow instead of Individual Steps

Another way to eliminate unnecessary steps and consequently to increase speed is to perform the movements as one continuous flow instead of as individual movements. Hence, there are no stops in between. 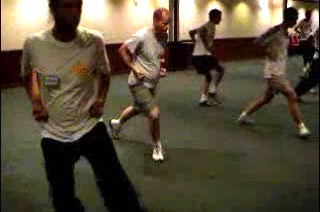 Participants practice what they have just learnt. It is heartening to note that their movements are balanced and elegant. 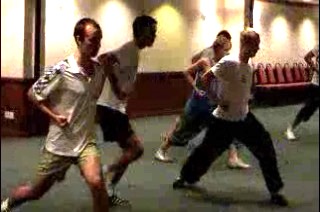 Here the participants practice moving back with grace and balance. With this training they are sure of at least one big advantage many other practitioners may not have. They would not develop knee injuries from their training, which unfortunately, and ironically, happen to a huge number of martial art students and even instructors.

Footwork Secrets of Health, Efficiency and Elegance from Wong Kiew Kit on Vimeo.