RETURNING TO THE BASICS 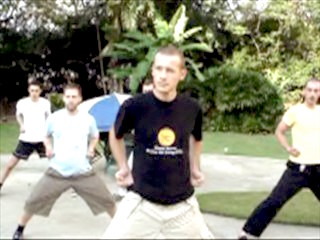 Many kungfu practitioners say that the basics are very important. By “basics” many of them mean “kungfu forms”. The problem is that they start with kungfu forms and continue to practice only kungfu forms even after many years.

To us in Shaolin Wahnam, the basics go beyond kungfu forms. The basics are what kungfu forms as well as combat application and force training are built upon. They include stances, footwork, body movement, being relaxed, flexibility, balance, breathing methods as well as generating energy flow, exploding force and entering Zen.

This video series record some of the important lessons on the basics. 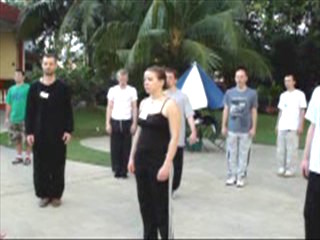 While many martial artists consider entering Zen as an advanced practice, in our school it is basic. Basic does not mean low level; it means very important, upon which all future development depends. Entering Zen is taught in all our kungfu classes and is usually taught right at the beginning. 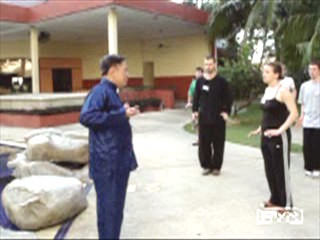 The Highest Kungfu is Mind 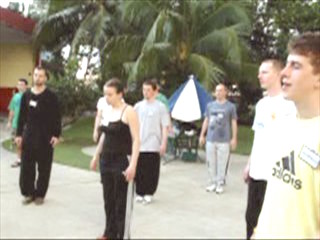 “The highest kungfu is mind” is often heard but little understood. It can be interpreted in numerous ways. The supreme way is returning to the Universal Mind, or God. Here, the class uses mind to direct chi to the dan tian.

Stance training is very important in all styles of kungfu. But today most kungfu practitioners ignore stances, and many think that stances are a liability in combat. Here Grandmaster Wong elucidates how to practice stances to develop internal force and attain Zen.

Rotating the Waist in Stance Movements 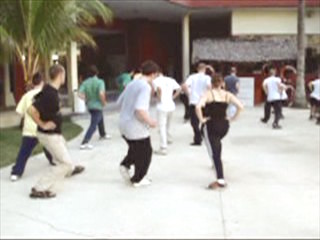 The class practices moving in stances. Grandmaster Wong stresses the importance of rotating the waist and knees. Here the class learns how to step forward and glide forward in the Bow-Arrow Stance.

From Large to Medium to Small 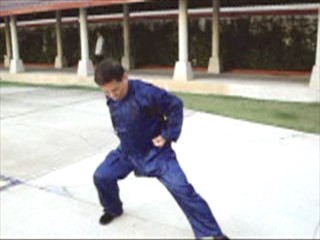 Rotation of Shoulders, Hips and Knees 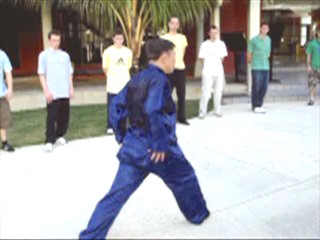 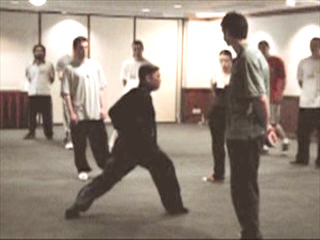 Besides reducing the size of the movements, another effective way to increase speed without actually attempting to speed up, is to reduce unnecessary steps. Initially it needs 12 steps to move forward three times in the Bow-Arrow Stance. Now the number of steps is reduced to eight. 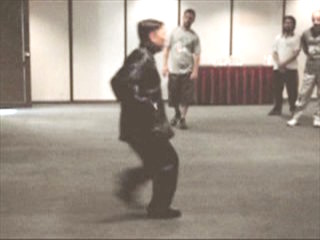 Returning to Basics from Wong Kiew Kit on Vimeo.