HOW TO RAISE YOUR COMBAT TO HIGHER LEVELS 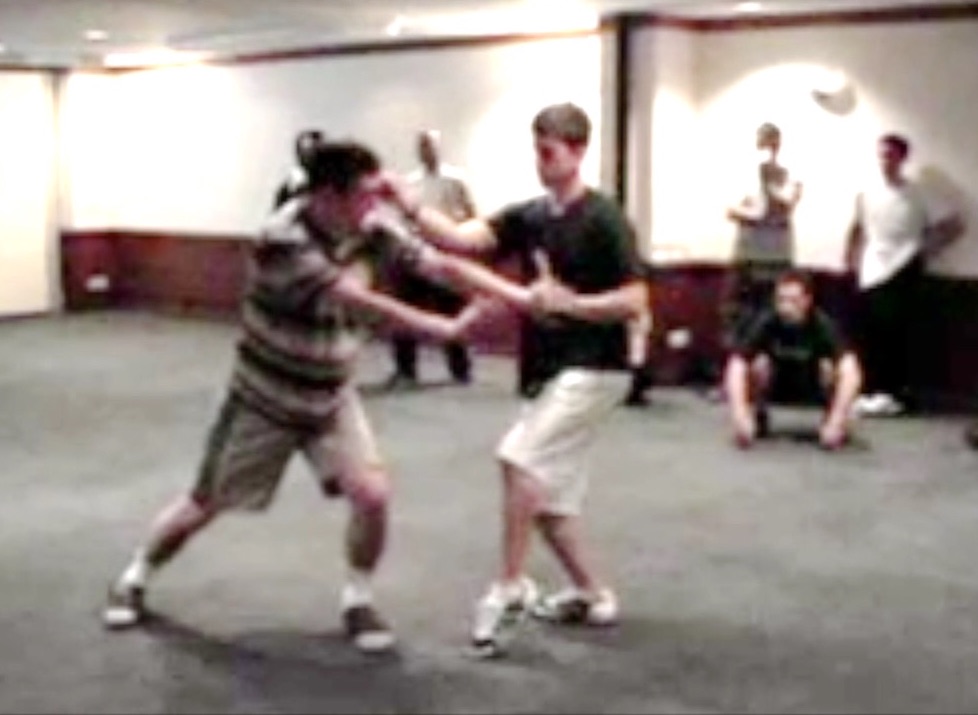 How would you raise your level of combat? The video clips here show how you can do so in at least three ways.

Firstly, you can use more sophisticated techniques for attack as well as defence. For example, instead of using a typical punch, you can use a dragon-hand strike to an opponent's neck.

Thirdly, you can raise your combat level by enhancing your footwork. Good footwork makes your attack more effective, as well as makes it more difficult for your opponent to defend or counter-attack.

A Good Variety of Patterns 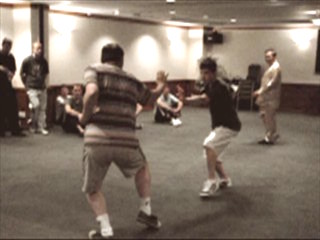 The students go over their combat sequence derived from the Shaolin Five-Animal Set. At first they perform slowly, pausing after each pattern, having a general view of the sequence. Their sequence is made up of a good variety of patterns. 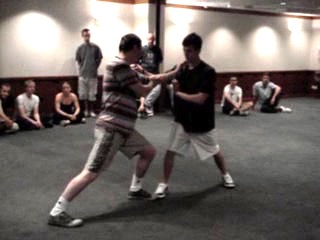 Secret Mechanics of the Crane Beak

A student moves to a side and counters with a crane beak, using the pattern “Reincarnated Satisfied Crane”, using the tactic of “no defence direct counter”. 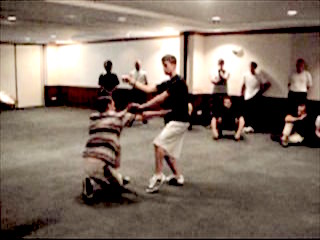 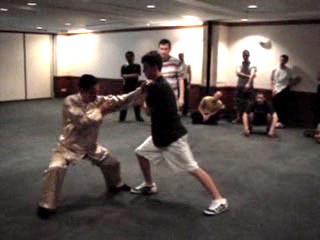 This is a high level tactic. It can be further improved by using better footwork. The improved counter-attack is not only faster but also safer for the exponent.

How to Raise your Combat to Higher Levels from Wong Kiew Kit on Vimeo.